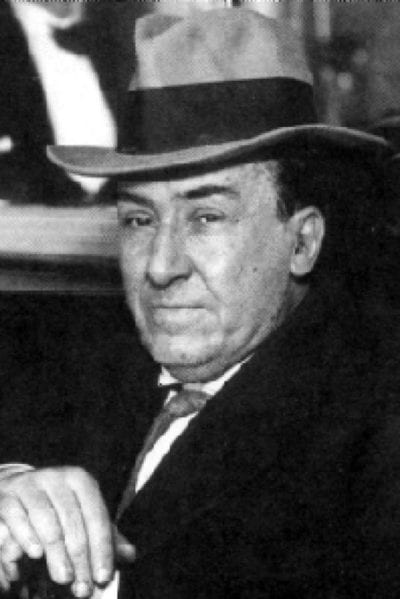 Born in Palacio de las Dueñas, near Seville, Spain, Antonio Machado (1875–1939) moved with his family to Madrid, where his father had obtained a professorship. When his father’s sudden death in 1893 left the family without financial support, Machado and his brother turned to writing and acting to support themselves. In 1899, the brothers traveled to Paris, where they found work as translators. Around this time, Machado’s growing reputation as a poet led to teaching posts in various cities in Spain. He also went on to resume the education his father’s death had interrupted, obtaining a degree from the University of Madrid in 1918. During the last decade of his life, Machado once again became involved with the theater, collaborating with his brother on a number of successful plays. Machado remained in Madrid after the outbreak of civil war, committed to the Republican cause, but the violence finally forced him to flee. He died in exile in France.