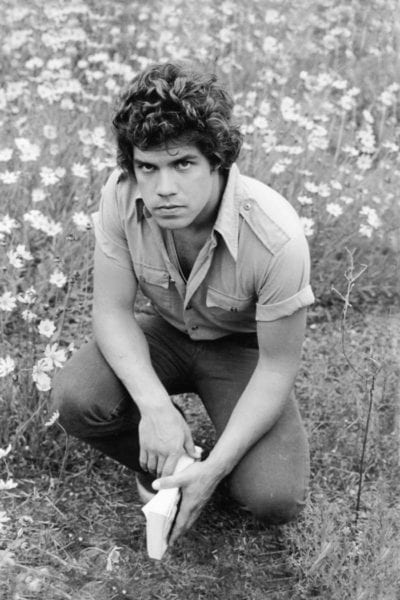 Frank Stanford was born in 1948 in Richton, Mississippi. In 1966, he enrolled in the University of Arkansas, where he was placed into graduate-level creative writing workshops. He left the university in 1969 before completing his degree and began working as a land surveyor—a profession that provided inspiration for his writing. In 1971, Mill Mountain Press published his first collection of poetry, The Singing Knives. The next few years saw the publication of a number of other manuscripts by Stanford, both poetry and prose, culminating in 1977 with the release of his magnum opus: a mostly unpunctuated, over 15000-line poem entitled The Battlefield Where the Moon Says I Love You. In June 1978, Stanford died of self-inflicted gunshot wounds.