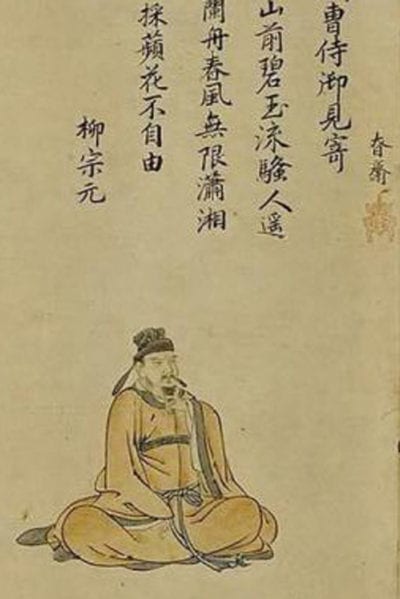 After a failed push for political reform, the T’ang era’s greatest prose writer, Liu Tsung-yuan, was exiled to the southern reaches of China. Thousands of miles from home and freed from the strictures of court bureaucracy, he turned his gaze inward and chronicled his estrangement in poems. Liu’s fame as a prose writer, however, overshadowed his accomplishment as a poet. Three hundred years after Liu died, the poet Su Tung-p’o ranked him as one of the greatest poets of the T’ang, along with Tu Fu, Li Pai, and Wei Ying-wu.