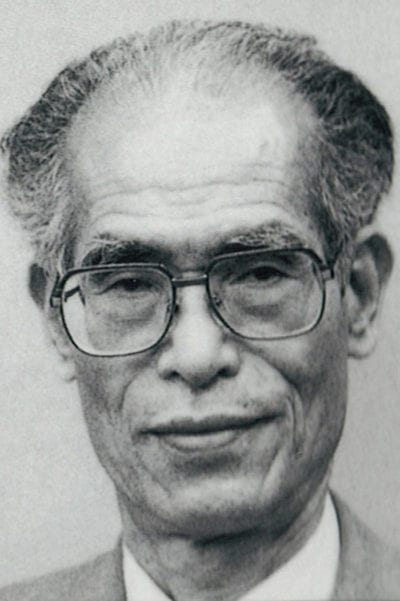 Naoshi Koriyama was born on Kikai Island in the Amami chain of islands between mainland Japan and Okinawa in 1926. He studied English literature at Kagoshima Normal College, the University of New Mexico, and the University at Albany, SUNY. He seldom write poetry in Japanese, but, while in Albany, he started writing poetry in English. He was a professor of English at Toyo University in Tokyo from 1961 to 1997 and is the author or translator of several volumes of poetry, including Like Underground Water: The Poetry of Mid-Twentieth Century Japan, co-translated with Edward Lueders (Copper Canyon Press, 1995), Selected Poems 1954–1985 (1989), and Eternal Grandeur and Other Poems (1994). A talented dancer, he enjoys demonstrating his Amami dance at a meeting or party.