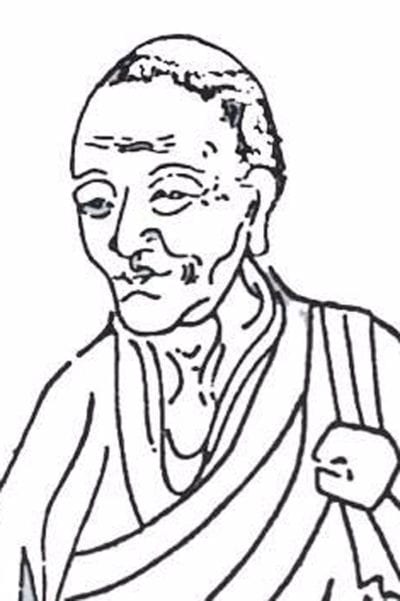 Stonehouse was born in 1272 in the town of Changshu, not far from where the Yangtze empties into the East China Sea. Nothing is known about his family or his early life, other than his father’s surname was Wen and his mother’s surname was Liu and that he received a traditional Confucian education. No one knows when he started using the name Stonehouse or why. He probably picked up the name while he was still studying to become an official. It was the name of a cave on Yushan, just outside his hometown. He quit his Confucian studies and became a novice under the guidance of Master Yung-wei at Hsingchiao Chungfu Temple just outside Changshu. After three years, he was formally ordained and given the monastic name Ch’ing-kung.