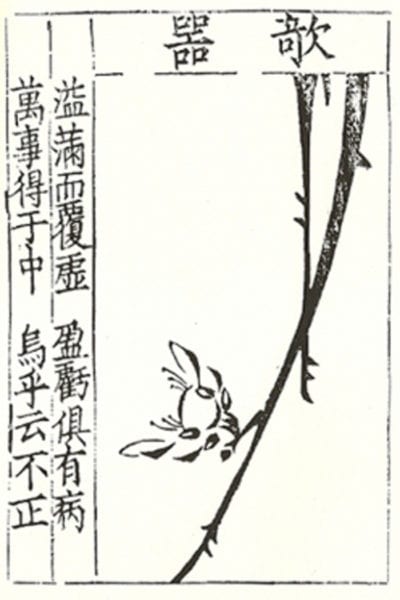 Sung Po-jen was a native of the Huchou area of Chekiang province. His sobriquet was Ch’i-chih, and his pen name was Hsueh-yen, both of which had patriotic echoes in Chinese. After passing the poetry section of the civil service examination, he was appointed to supervise the salt trade in Huaiyang along the Grand Canal. Although we have no dates for his birth or death, we know Sung lived in southern China in the first half of the thirteenth century, when the northern part of China was in the hands of the nomadic Jurchens, who were, themselves, about to lose the north to the Mongols. Sung wanted to do something to encourage his countrymen to recover the north, and he expressed his frustration and patriotic feelings in his verse, which he likened to withered leaves teasing the wind and dried-up lotus leaves battered by rain. And so he published his book, with its image of the flower that blooms in the middle of winter and with its poems that recall the glories of China’s past.