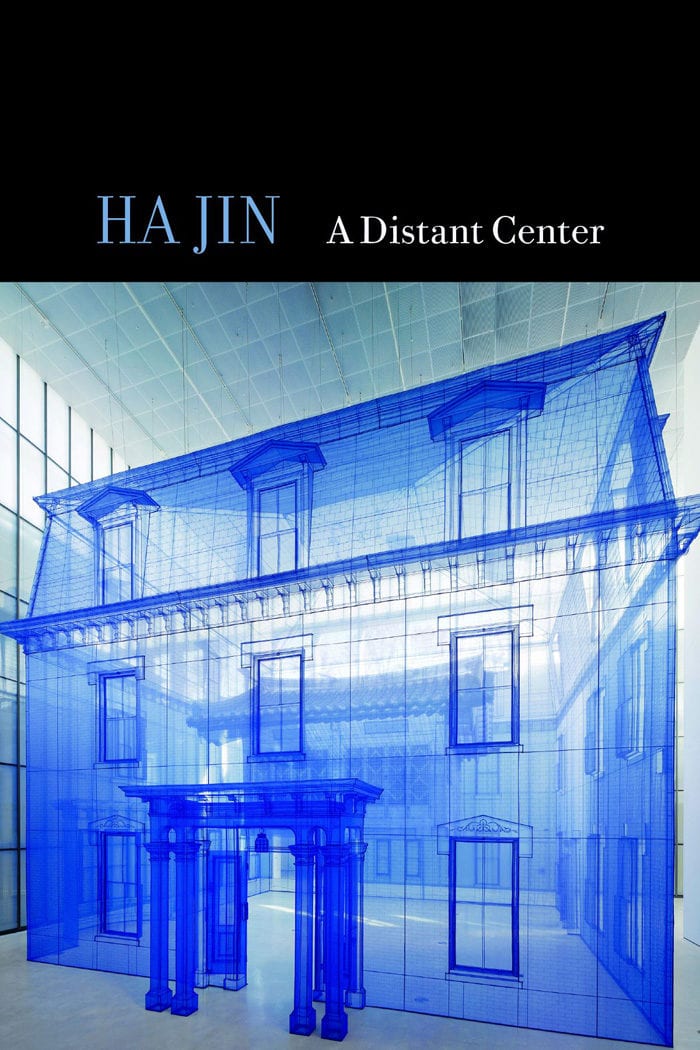 Ha Jin is well known for his award-winning fiction, but he is a poet at heart—A Distant Center moves his astounding poetic talent into the spotlight. Originally written in Chinese and rewritten in English, these poems operate between cultures, languages, and multiple poetic traditions. The result is a generous hybrid space in which vast territory is explored fearlessly: exile and immigration, personal memories and current crises. Jin’s poetry boldly confronts China’s fraught political history while recalling, embodying, and hovering just outside of its rich culture and landscape. The poet is plainspoken and insightful, addressing the turmoil of displacement with meditative wisdom, self-reflection, and colorful play. Ha Jin’s poetry shows a brilliant mind wrestling gracefully with the pain of an uprooted life.

You must cherish the blank paper in front of you
and write out words that cannot be erased.
If you are fortunate
they will keep a story evergreen
and will enter into your backbone.

This piece of paper is a humble beginning,
but no calumny, no power
can shake your words in black and white.
Your voice and timeless news
will rise from here gradually.
You must give all you have
to the good paper in front of you. 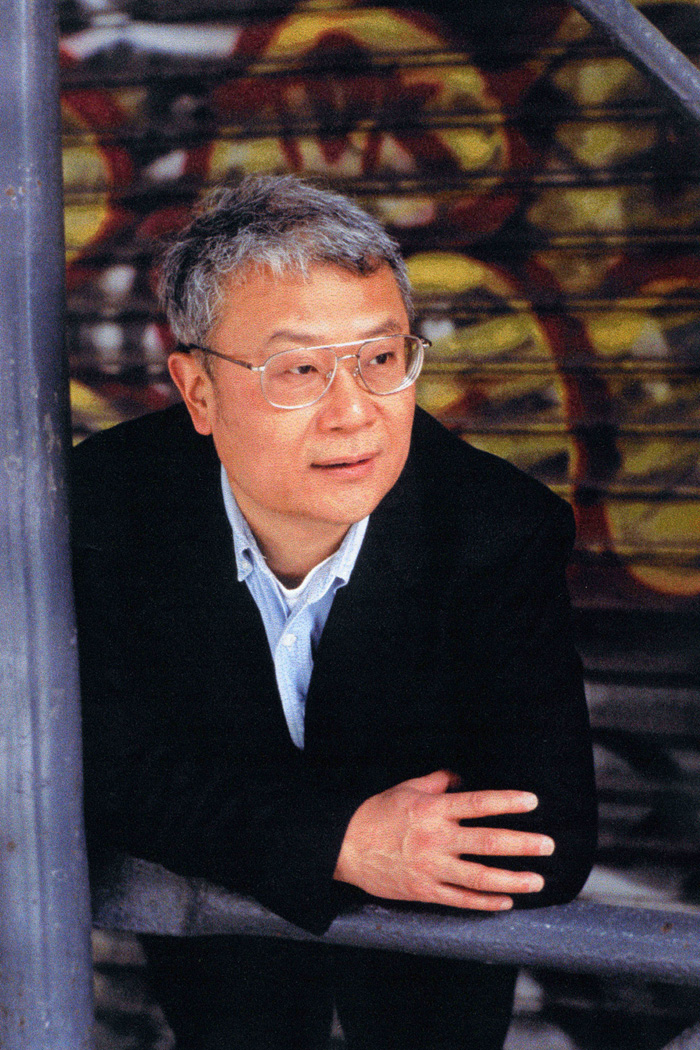 “A Distant Center, Ha Jin’s profoundly appealing collection of poems written in Chinese, then translated by the author into English, contains so many breathtaking cleanses-of-spirit—begone bombast and posturing! Reading it is better than going to a spa.” —Naomi Shihab Nye, The New York Times

“Ha Jin considers longing, foreignness and identity in A Distant Center, a slim book of sincere, plain-spoken poems, translated into English from the Chinese. Jin, the pen name of Jin Xuefei, knows what it means to leave one’s homeland and to question one’s place in the world.” —Washington Post

“Poet and novelist Jin (The Boat Rocker) shares an honest, restrained look at his philosophies about home, writing, and staying true to oneself in these muted, yet arresting poems.” —Publishers Weekly

“Witty, metaphorical, and imbued with tenderness, Ha Jin’s poetry collection reveals the reverberations of home for those who have left it, and the necessity to be unafraid of the world or the place one comes from, to embrace the depth of one’s roots and at the same time claim the freedom of imagination.” —Jennifer Wong, Asian Review of Books

“Ha Jin’s characters are almost emblematic: they are people beginning in America, creating a new self in a new country. This gives them an importance that can be suggested between the lines, allowing them to be small in their hopes and experiences but large in their implications and political resonance.” —Colm Tóibín, New York Times