Ambition and Survival: Becoming a Poet 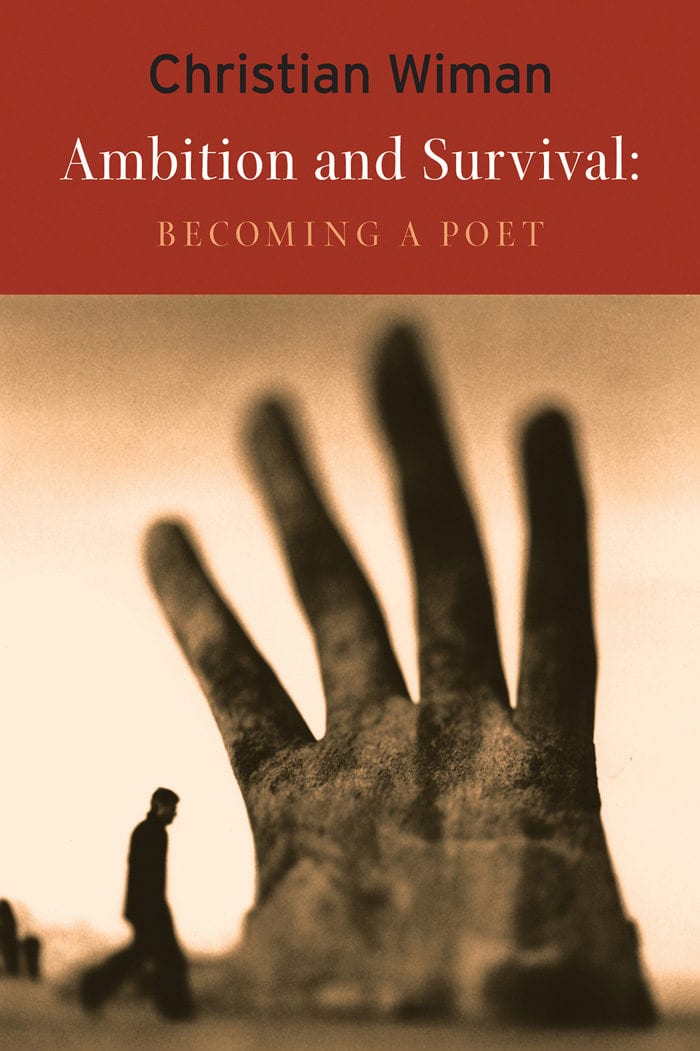 Ambition and Survival: Becoming a Poet is a collection of stirring personal essays and critical prose on a wide range of subjects—reading Paradise Lost in Guatemala, recalling violent episodes from the poet’s youth, traveling in Africa with an eccentric father—as well as a series of essays on poets, poetry, and poetry’s place in our lives. The book concludes with a reckoning with Wiman’s diagnosis with a rare cancer, and a clear-eyed declaration of what it means—for an artist and a person—to have faith in the face of death.

All through my twenties I had two terrors: that I was going to have to get some sort of regular job, and that I would never write great poetry. I still live in the shadow of the latter, a huge black bird hovering at various heights above me, though at least it’s not perched on my chest when I wake every morning. I’m used to it, have learned to work under its relentless arc and appetite, and would be worried if it suddenly went away. The former, though, dolor of pad and paperweight, domain of those the martyrs call the world, can still cause me to wake in a dead sweat. I think of telemarketing in Seattle, filing in Buffalo, tending the grounds of a nursing home in Abilene, and what comes over me is not despair but absolute blankness. “The only choice,” Camus writes at the wizened old age of twenty-four, “is of the most aesthetically satisfying form of suicide: marriage, and a forty-hour work week, or a revolver.”

Christian Wiman is the author of two books of poetry, The Long Home (1998), which won the Nicholas Roerich Prize, and Hard Night (2005). His poems and his critical and personal essays appear widely, in such magazines as The Atlantic, Harper’s, The New York Times Book Review, and The New Yorker. He served as editor of Poetry magazine from 2003–2013. 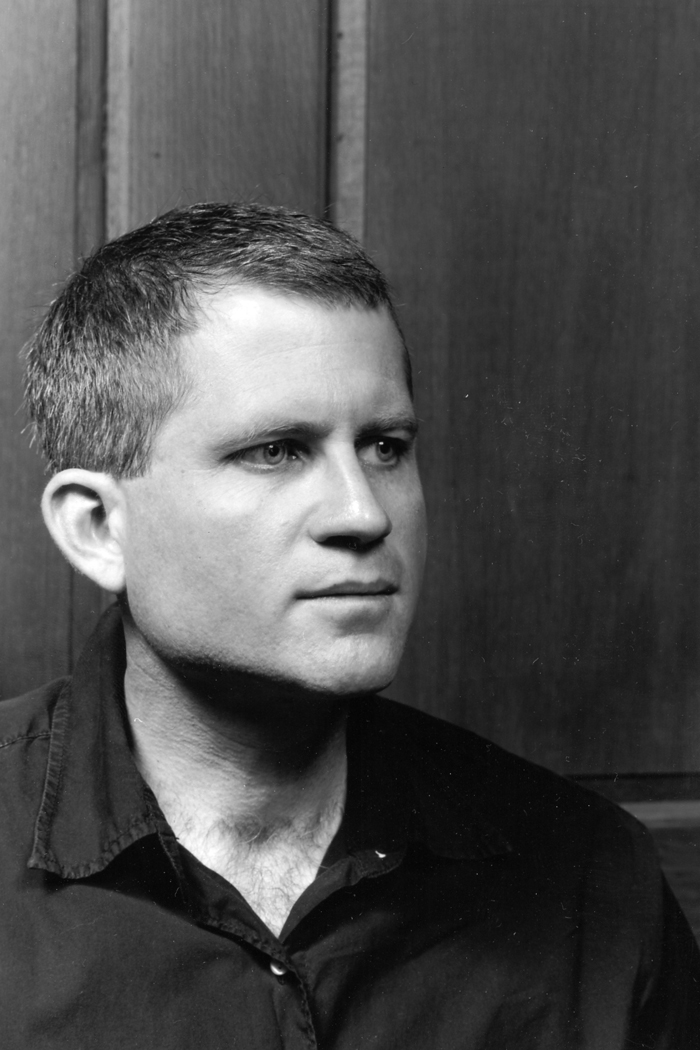 “Christian Wiman’s poems often spoke of a void, and then they stopped. In Ambition and Survival, Poetry magazine’s editor rediscovers his spirituality and his voice.” —Chicago Sun-Times

“That calling, at once religious, ethical, and aesthetic, is one that only a genuine poet can hear—and very few poets can explain it as compellingly as Mr. Wiman does. That gift is what makes Ambition and Survival, not just one of the best books of poetry criticism in a generation, but a spiritual memoir of the first order.”—New York Sun

“[Wiman is] a terrific personal essayist, as this new collection illustrates, with the command and instincts of the popular memoirist… This is a brave and bracing book.” —Booklist

“This is what I like about Wiman. He talks smart, but he also talks ordinary. Yeah, I could have a drink in a bar with this guy and have a good time chatting, whether it be about poetry or something else.” —Redactions

“Wiman emerges in these essays as a powerfully persuasive writer and reader, reasoned and passionate, exacting and generous, wickedly epigrammatic and scrupulously candid in the exploring the vocation of poetry… This question of art’s relation to life threads its way through all of the critical essays: whether offering a fan’s clear-eyed critique of Robert Lowell or a doubter’s reluctant appreciation of Edna St. Vincent Millay… This is a collection, highly intelligent and deeply perceptive, marked by an intensive investment in poetry’s frustrating but necessary work.” —Salem Press

“Unlike the religion of his childhood in which he was taught to renounce the world for God, Wiman now inhabits a God-infused landscape, where word, world and Word sometimes find a common resonance.” —Book Marks