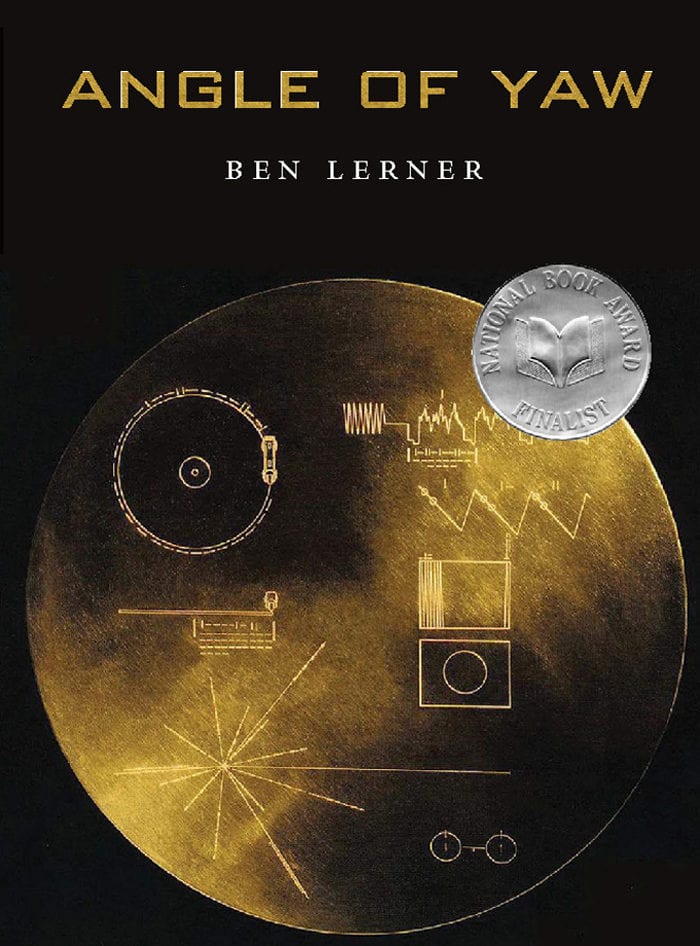 In his bold second book, Ben Lerner molds philosophical insight, political outrage, and personal experience into a devastating critique of mass society. Angle of Yaw investigates the fate of public space and public speech and how the technologies of viewing—aerial photography in particular—feed our culture an image of itself. And it’s a spectacular view. Haunted by our current “war on terror,” much of the book was written while Lerner was living in Madrid (at the time of the Atocha bombings and their political aftermath), as the author steeped himself in the history of Franco and fascism. Angle of Yaw shows Ben Lerner to be one of our most intriguing and least predictable poets.

The good and the evil, the beautiful and ugly…

Ben Lerner was born in Topeka, Kansas in 1979. He has been a finalist for the National Book Award in Poetry and received fellowships from the Fulbright, Guggenheim, and MacArthur Foundations, among other honors. He is the author of three books of poetry (The Lichtenberg Figures, Angle of Yaw, and Mean Free Path), three novels (Leaving the Atocha Station, 10:04, and The Topeka School), and a book-length essay, The Hatred of Poetry. He has also published several collaborations with artists, … 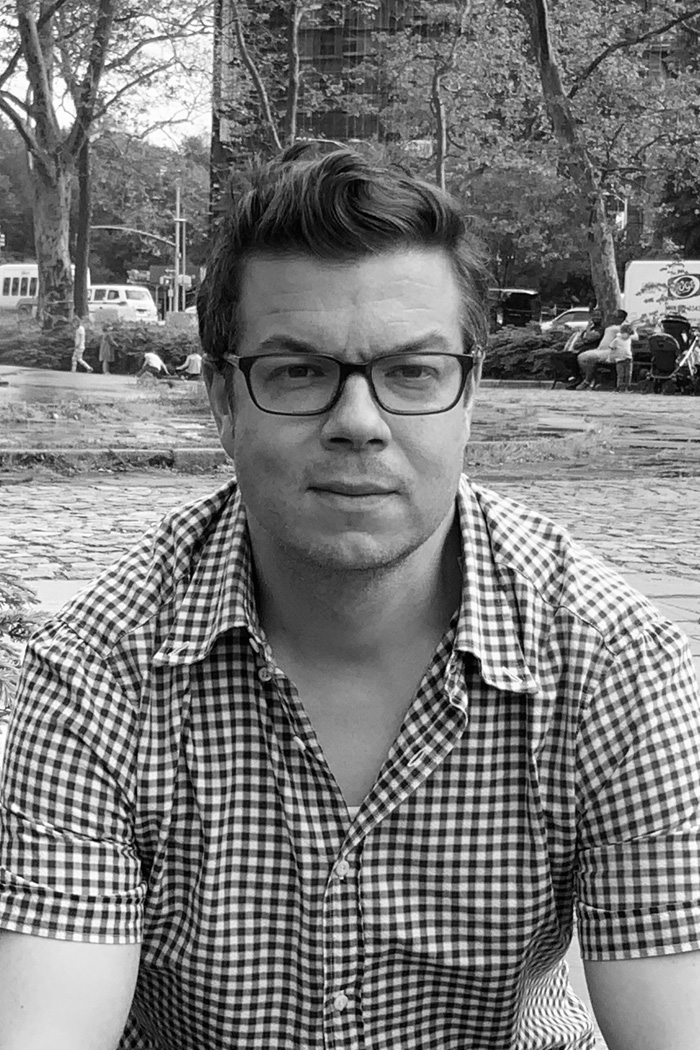 “The poems in Angle of Yaw compact layers of thought into a language of emergency. The juxtapositions are as striking as they are in commercial media except the upshot is to exacerbate instead of conceal differences. The words are not easy on the ear, but the pressure to listen is unmistakable. The sights are not welcome to the eye, as it is our ‘radical emotional incapacitation’ being shown. Violence absorbs the background. No offhanded commentary, no prophesies, no reassurances are given here. Instead, a sane voice orbiting the failed authority of a culture. Instead, the radiant sanity of dissent.” —Judges’ citation, National Book Award, 2006

“[Lerner’s] prose poems can dazzle; they achieve reciprocity between theory and poetry, enlisting and rewarding a reader who wants a crack at critiquing our cultural codes.” —Book Forum

“Lerner’s second book, Angle of Yaw, is a stunner… I have spent a good week, a very good week, re-reading and mining this remarkable volume, but I… don’t expect to exhaust its riches.” —Beloit Poetry Journal