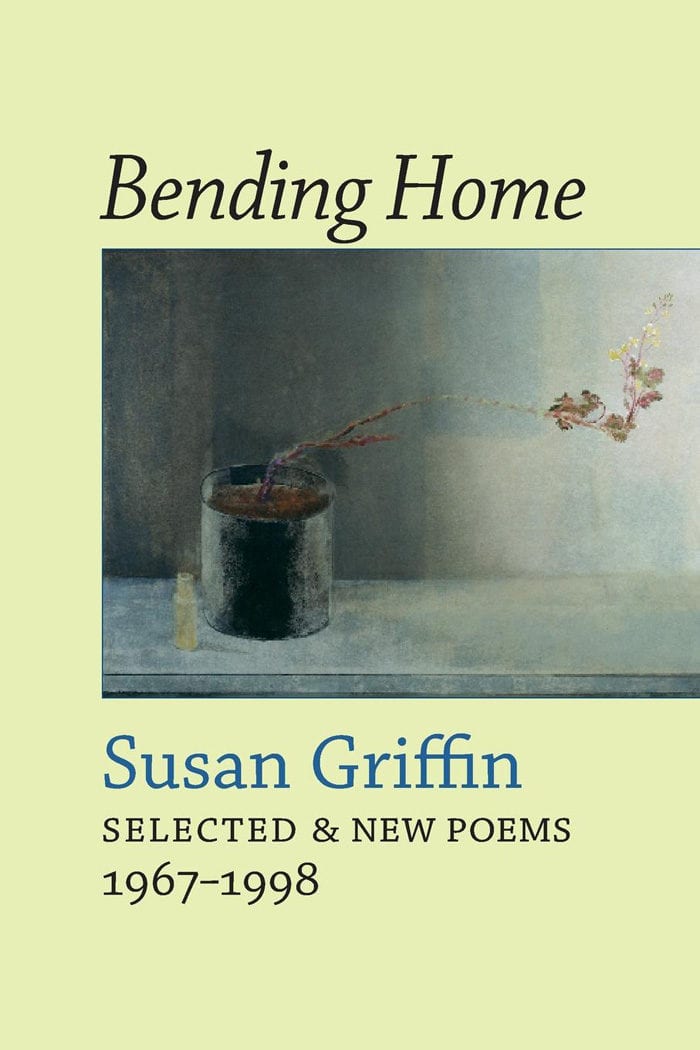 After 30 years of publishing poetry and nonfiction, Pulitzer Prize and National Book Critics Circle Award nominee Susan Griffin demonstrates once again why she is a major force in American letters. In poems ranging from the comic to the tragic, from the personal to the politically strategic, Griffin honors an essential element of domesticity in her writing as she celebrates motherhood, sex, the body, and the human role in Nature.

This is civilization.
We have inherited it.
We love the glitter.
It is growing dark and trees
crowd the sky.
A pink glow comes to us.
There is a yellow line
we must follow.
Music I find my mouth saying,
Music somewhere back there
in the trees.
Something glowing pulls me
and I whisper heart.
But we keep on
don’t we, we
keep on down the road.

Susan Griffin is a critically acclaimed feminist poet, essayist, lecturer, playwright, and filmmaker. She is author of more than twenty books, including The Eros of Everyday Life and A Chorus of Stones. She was born and raised in California, where she lives now, in the Berkeley Hills, with her daughter. The Utne Reader named her one of the “100 Visionaries Who Could Change Your Life.” 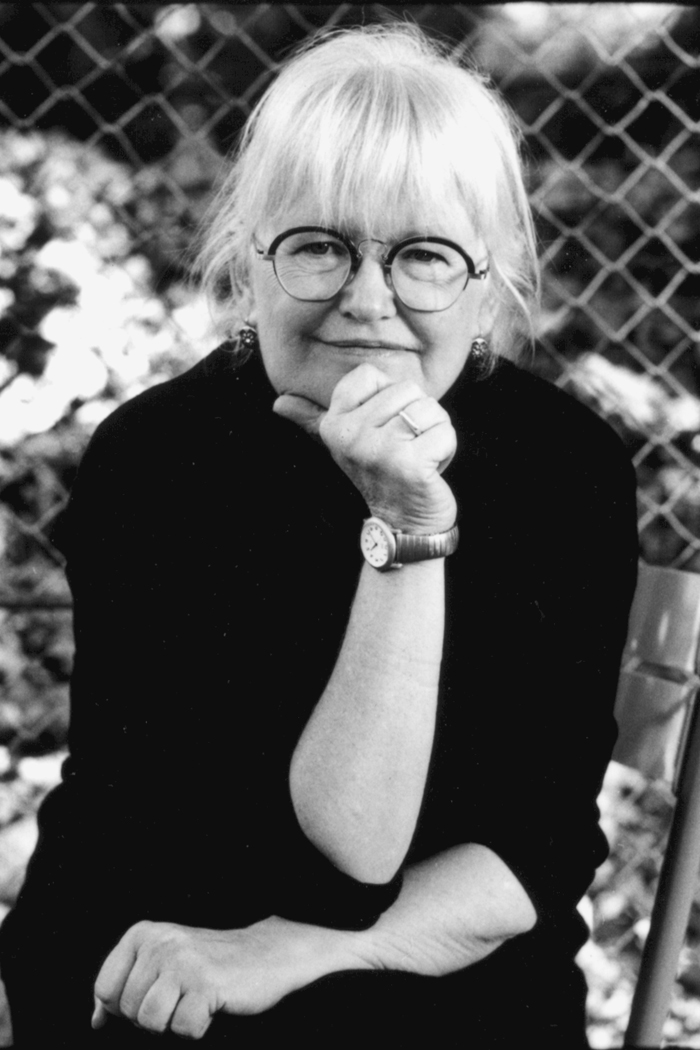 “A celebration not only of feminism and femininity but, more importantly, of human nature… Griffin possesses a large vision of life—embracing motherhood, science, history, death, faith, doubt, and, above all, beauty—that is as admirable as it is ambitious.” —Library Journal

“Griffin weaves webs of words that capture the complex interrelationships among the body, history, language, memory, and politics. [She] combines the personal and the political with a poet’s eye for illuminating and unexpected juxtapositions, and a humanist’s faith in the healing power of the word.” —Utne Reader

“[Susan Griffin] couples intellect with emotion to craft poems which range from the comic to the tragic, the personal to the politically incisive…. Griffin’s poems clearly demonstrate that she is a major voice in American letters.” —American Poet

“[Griffin is] a visionary who could change your life.” —Utne Reader