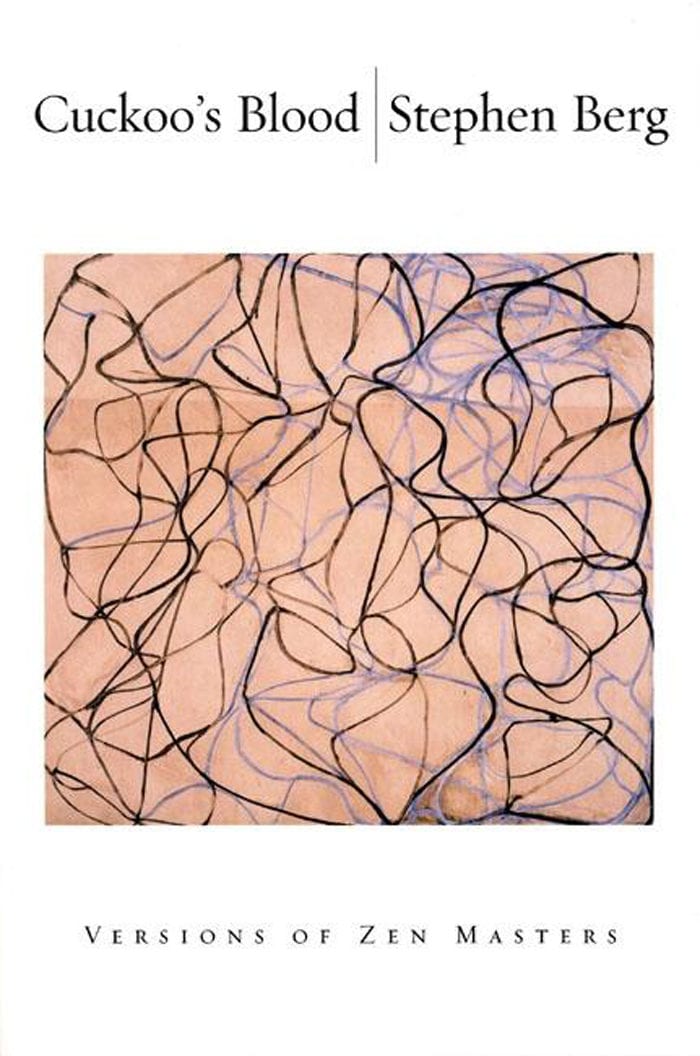 The poetry of Zen masters such as Ikkyū, Bashō, and Dōgen has haunted and nourished readers for centuries. Poet-translator-editor Stephen Berg has wrestled with these poets and their ideas for fifty years, incorporating their poetry into his own. Driven to know “what these people thought, believed, felt,” Berg rewrote existing translations to create provocative, vigorous, and multilayered versions of some of the most revered poems of the Zen tradition.

These are not new poems, nor are they old poems. They are timeless in their ambitions. They manifest explorations into the deeper resonances of Zen and the art of the poem by expounding on age-old, frequently overpowering themes. This is essential Zen poetry to the marrow, and Berg acknowledges those who came before while simultaneously breathing new life into a long-established tradition.

Each creature all’s water and ice
No ice apart from water
Truth’s right at your feet not somewhere else
Like thirsty summers begging for water
Like a rich man’s son lost among poor
Ignorance makes you roam six worlds
Lost in the night of ignorance searching darknesses
Birthdeath how to get free of it?
Sitting’s miraculous infinite
Sitting dissolves precepts rules
Walk sitting sleep sitting shit sitting anything you do
Sit once not one sin left
No evil steers you wrong
Look into yourself
Sing the truth of the Self
Of the no-nature self-nature
Beyond all arguments
CauseEffectEffectCause Gate opens then
Path of The Not-Two straight ahead
Your form the form of no-form where? who?
Your thought no-thought
No no-thought no no-form no Not-Two
Leaving returning here’s where you are
Singing dancing voice of Truth
You lack nothing now body of Buddha now
Awakening is you

Stephen Berg (1934–2014) was the founder and co-editor of The American Poetry Review and the editor, with Robert Mezey, of the highly acclaimed Naked Poetry anthologies. He was the author of numerous collections of poetry and translations and received the Frank O’Hara Prize, a Columbia University Translation Prize, and fellowships from the Guggenheim, Pew, Rockefeller, and Dietrich foundations, as well as from the National Endowment for the Arts. He taught at Princeton and Haverford, and was a professor of humanities … 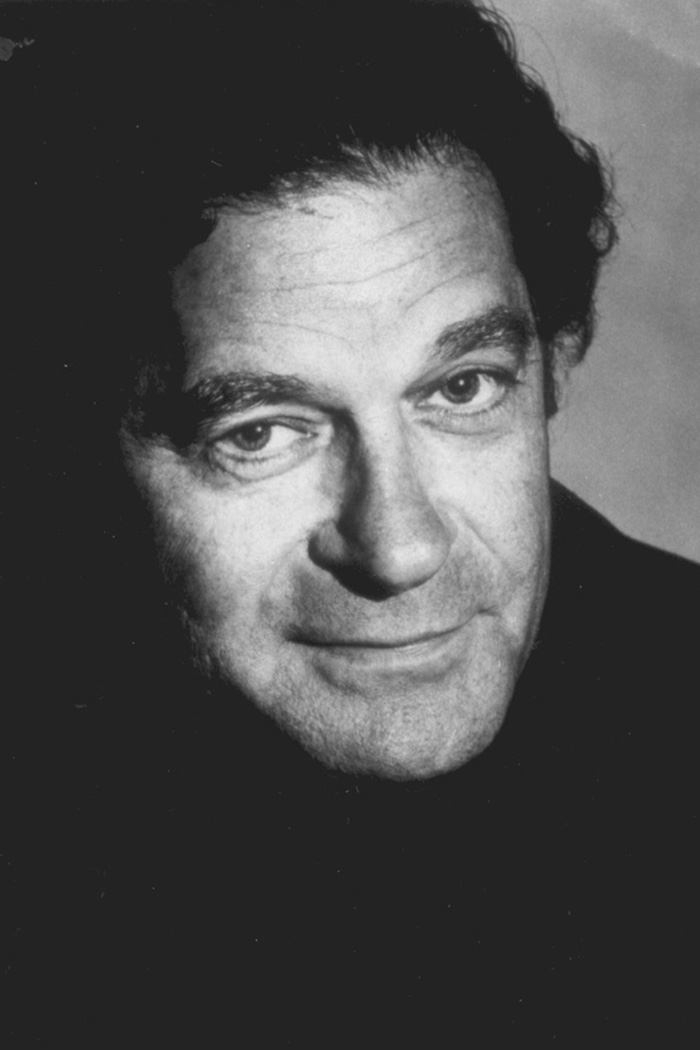 “Berg’s versions are utterly original, breathtaking, audacious. He doesn’t so much translate a poem as totally reconstruct it—and his take is radical. These poems—versions—are wild and tumultuous, fragmentary and elliptical. They challenge the reader to rise to new heights, to engage with the poem in a way that demands total presence, total readiness to be transformed in the image of something completely new. They are also haunting and beautiful.” —Powell’s Books Blog

“We need poets like this. Mr. Berg relentlessly describes what we would often prefer to forget, but can’t allow ourselves to forget.” —The New York Times Book Review

“Alone among his contemporaries, Stephen Berg is a Translator without a Mask. Giving his passions and his mind to the texts (i.e. to the Bodies) of other languages, he gives entirely, demanding nothing save their continuity and, thus, insuring their continuity.” —Donald Revell