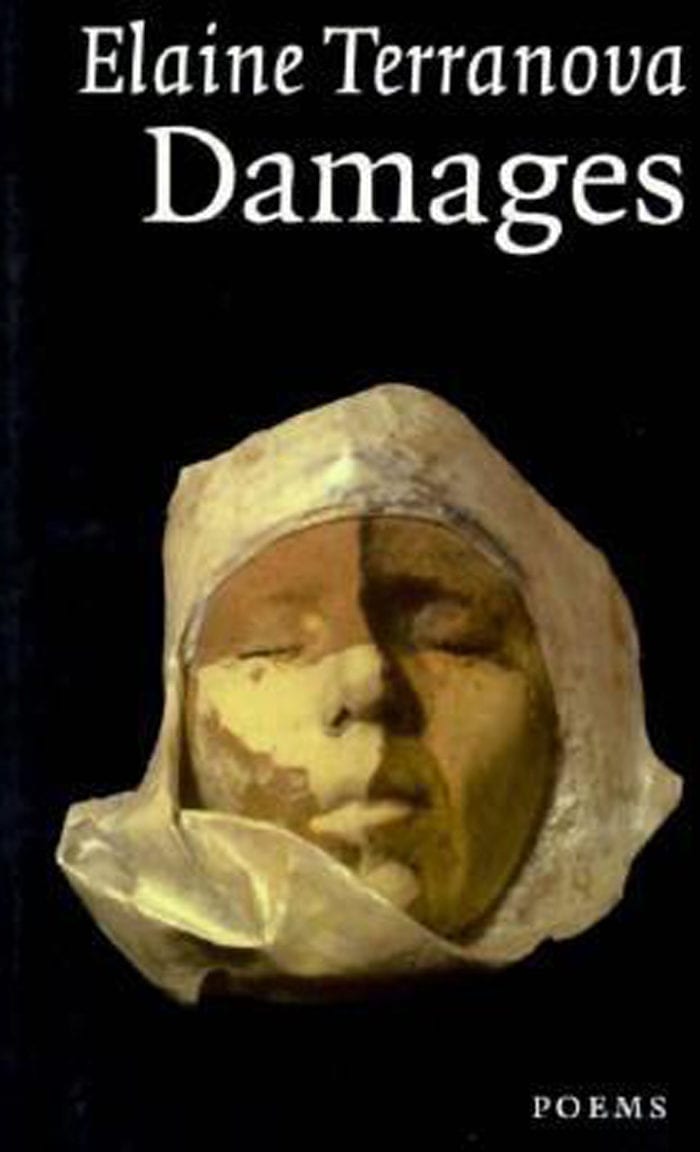 Badgers at dusk, the dark bird of a dream or an omen, white-robed nuns—in this, the follow-up to her Walt Whitman Award-winning collection The Cult of the Right Hand, Elaine Terranova paints a world in chiaroscuro. Hers is a vision that moves from the shadows of everyday life to its brighter sparks of meaning. The central characters are ourselves and our alter egos, one whole and flowering in the world, the other damaged. Whether in narrative or in lyric revelation, the poet assumes many voices, each telling of human longing and how it is answered. Damaged are the abused children fleeing with their mother in “Rush Hour,” the disfigured young woman of “The Line,” the woman awaiting diagnosis of the lump in her breast. These cautionary tales reveal a courage of spirit that outshines our vulnerability and even the limits of love to protect us.

The night before my cousin Esther died
my mother dreamt of a white heifer.
There was no twisted metal
in her dream, no back seat
from which to lead the calf to safety.
My mother was pregnant with me then.
I was an eyelash on the back of her hand
that wouldn’t blow away, not the favored girl.
She’d never have her back, not even
in the wish of a name. She spoke of her
from the dim doorway of my room,
nearly stumbling over the loss,
like a leg she could not touch down on.
I was saying my prayers, one after another
as if undoing buttons.
She stood in her nightgown, wringing her hands
that glistened with rose-scented cream.
I knew by then that this was how
she got her information,
so much of her life spent
in the shell of a dream.
Then she went to take her place
in the twin bed beside my father’s
where he lay, sweat darkening his sheets,
And we slept like voyagers in boats,
they in front, so much farther along
than I. I knew she had come to say
that love is no protection,
and it is easier to speak with love of the dead.

Born in 1939 in Philadelphia, Elaine Terranova grew up in a working-class neighborhood and has held a variety of jobs: factory worker, office temp, preschool teacher, and editor. She taught at the Community College of Philadelphia, Temple University, the University of Delaware, and in the Rutgers, Camden MFA program. She is author of seven collections of poetry. Terranova’s first book, The Cult of the Right Hand (Doubleday), was chosen by Rita Dove for the 1990 Walt Whitman Award from the … 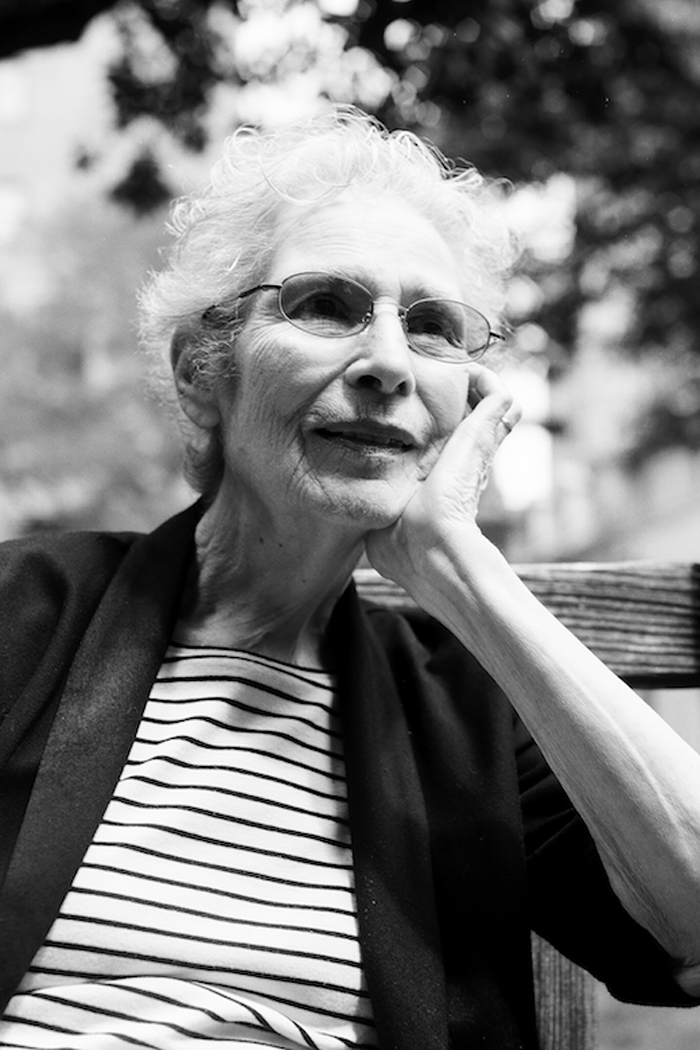 “Here is a volume of mature imagery to outlast the normal shelf life, a work whose music stirs us with each rereading.” —Portlandia Review of Books

“Ever aware of the variety of human experience—and able to capture it in vividly rendered poems that show a fine ear for language at its most musical—Terranova has been building a reputation in the literary world.” —Library Journal