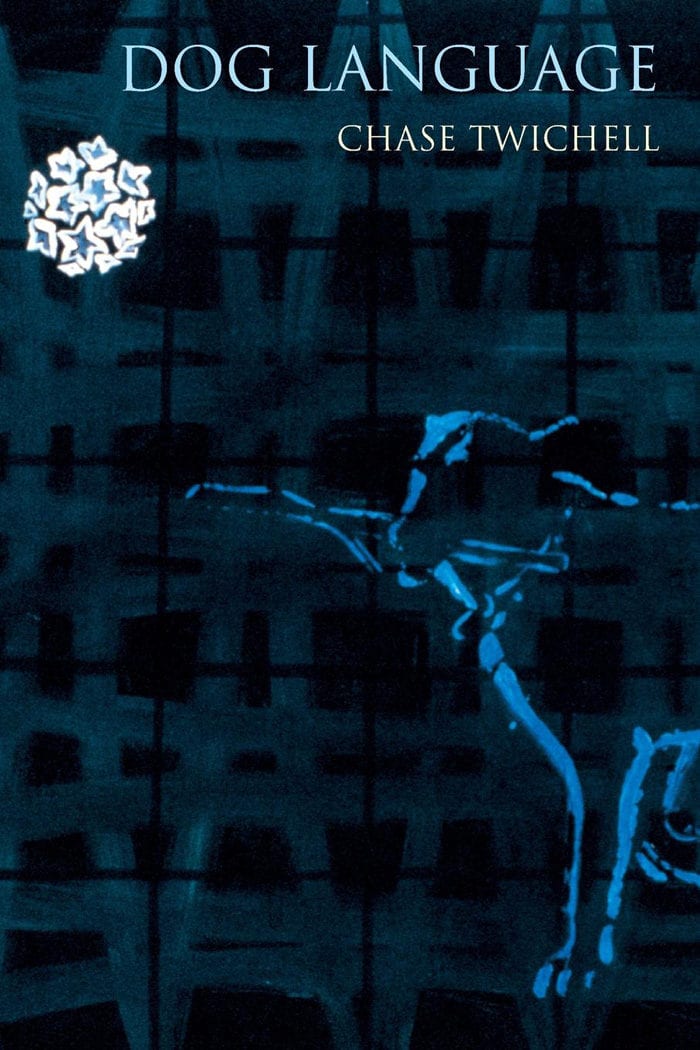 Chase Twichell follows these rules when writing poems: “Tell the truth. No decoration. Remember death.” In an age when individual identity is questioned, medicated, and revised, the poems in Dog Language address the question “What is the self?” Following the line of human development, Twichell confronts memory and mortality and asks what, if anything, survives. She writes, “poetry is not window-cleaning. / It breaks the glass.”

The Hour of the Biscuit

The children’s shrink wrote in a notebook
swollen with papers, drawings—
friendly, because you could see
she talked to lots of kids like you
and wrote their stories in her book.
Kind Dr. C, with her naked
girl and boy dolls.

Dog barks; human opens door.
It’s time for the evening news,
for the pack to gather by the TV.
A scotch, a glass of wine, the mail.
Then dogs sit while humans hide
many tiny treats throughout the room.
The Hour of the Biscuit is upon us.

What does it mean,
“to let something go”?
It sounds like releasing a trout
or a bird with a healed wing,
but they can’t fly or swim
back to the life before.
Letting go is forgetting.
I know; I didn’t want to believe it, either.
But memory dies when it
lies down deep in the forest,
leaving no trail of crumbs.

Chase Twichell has published eight books of poetry, most recently Things As It Is and Horses Where the Answers Should Have Been: New and Selected Poems, which won both the Kingsley Tufts Poetry Award from Claremont Graduate University and the Balcones Poetry Prize from Austin Community College. She has received fellowships from the National Endowment for the Arts, the Artists Foundation, and the John Simon Guggenheim Memorial Foundation. After teaching for many years, she left academia to start Ausable Press, … 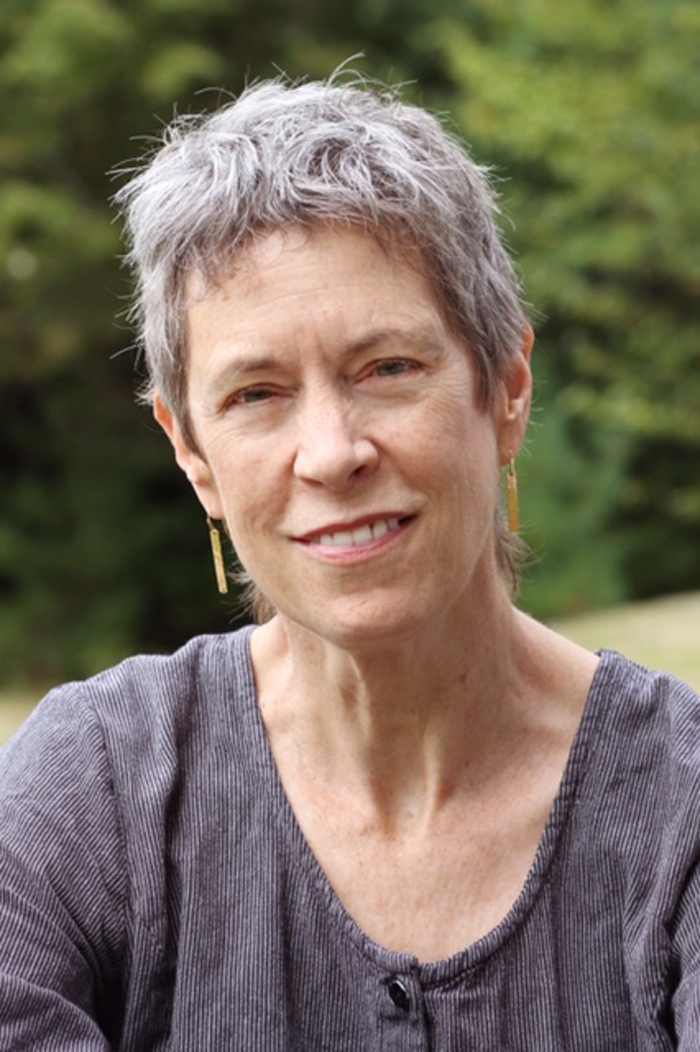 “Suppose you had Sappho’s passion, the intelligence and perspicacity of Curie, and Dickinson’s sweet wit—all mixed into a brilliantly shifting connectivity of ideas, scenes, creatures, phantoms, moods, and suspicions—and set her in the life we know we live. Then you would have the poems of Chase Twichell, which are so splendid and astonishing that they actually console her readers in the parlors of Pompeii.” —Hayden Carruth

“Impressive in its scrutiny, grim in its overtones, Twichell’s sixth book of verse assembles incidents and memories from much of the poet’s life, starting with children’s games and ‘the first typeface I loved’ and ending in a family graveyard… One of the book’s five sections covers Twichell’s father’s last days in a nursing home, where the poet sees ‘skeletons everywhere, / riding around on silver wheels.’ Earlier poems take up clinical depression, mourning, and ‘self-medication’ with recreational drugs. Like Louise Glück, Twichell explores ‘the secret / Protestant pride in asceticism,’ making stark declarations from which other poets would shrink.” —Publishers Weekly

“It is impossible to relate the joy and depth of Twichell’s work… The poet’s gift, her love of language is inspiring, a celebration of a lifetime of moments, the embrace of conflicting emotions, and the skill to turn phrases into shining castles.” —Curled Up With A Good Book, amazon.com

“Throughout these poems, Twichell is concerned with impermanence—not only that of words and memories, but of her loved ones. There is a constant pull here between tending to them and stepping away in order to write these poems… Twichell asks the old questions—What does it mean to love people and animals you know will die, or are dead already? What are the words for that love?—in a twenty-first century world… The familiarity and directness offered in these poems is a gift—one that is not always easy to accept, though it is richly rewarding.” —Rattle

“Twichell is mistress of the eloquent object (as Lowell was the master)… Reading Dog Language is like opening a window and letting a knife of light into the parlor. It is a fierce, clarifying, and distinctive book.” —West Branch