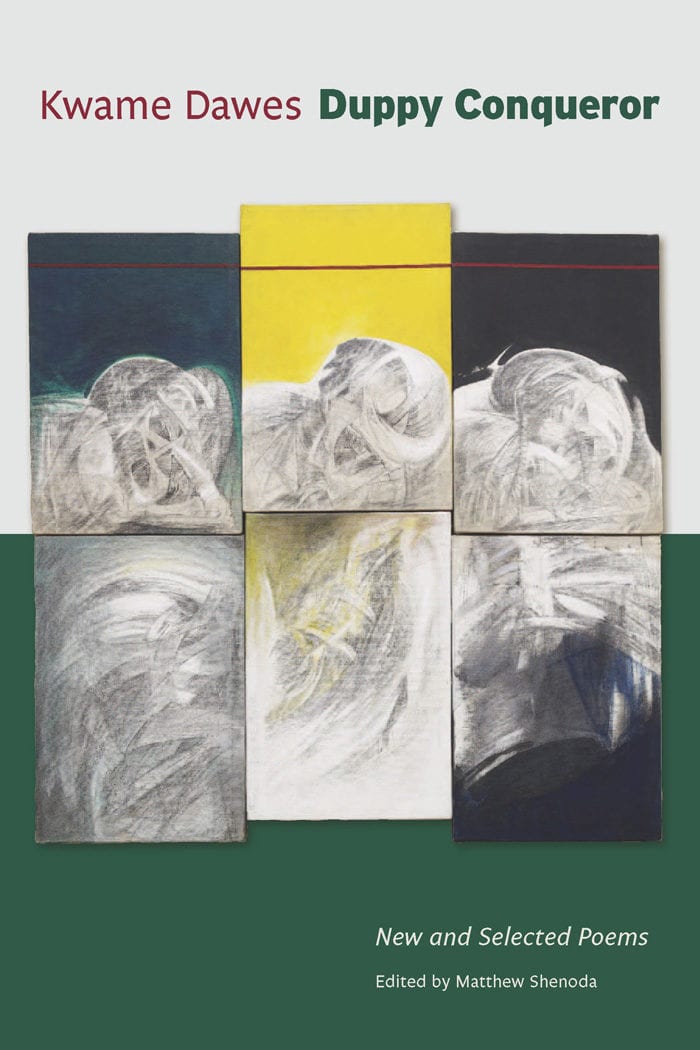 Deeply nuanced in its exploration of the human condition, the poetry of Kwame Dawes encompasses the spiritual, the political, and the sensual as it insists upon both witness and celebration. Winner of the 2012 Barnes & Noble Writers for Writers Award, Dawes is known as a dynamic, electrifying, and generous poet. Duppy Conqueror joins a large selection of new work with the best of Dawes’s celebrated poetry from fifteen previous books. Deeply rooted in art and music, Dawes’s poems revel in language even as they reveal continuously reopened wounds. The many voices and moods gathered in Duppy Conqueror consistently remind the reader what it means to be a global citizen.

The air is clean

into the wood, terra-cotta,

We have only orderly shelves

numbered in a woman’s hand

They are arrayed neatly,

a host of holy witnesses

so far away from the humid

A man must make poems

of such things, and hope

to conjure the myth

of laughter and clapping hands;

Kwame Dawes was born in Ghana in 1962 and moved with his family to Jamaica at the age of ten. His first book of poetry Progeny of Air (Peepal Tree, 1994) won the Forward Poetry Prize for best first collection in the UK. The author of fifteen subsequent collections, Dawes has also published two novels, four anthologies, and numerous essays, and has seen over fifteen of his plays produced. Dawes actively maintains his Jamaican roots. In 2009 he was awarded … 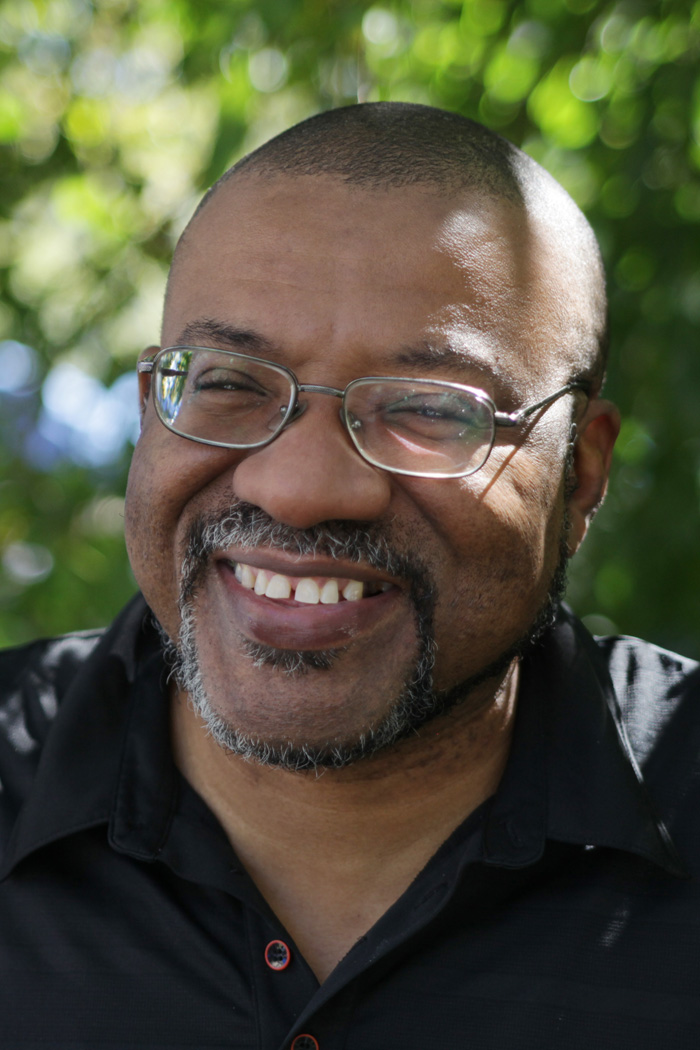 “It’s no surprise that the author of the best book on Bob Marley’s lyrics is also a great poet. Dawes’s verse has an expressive power and lyric resonance that can be attributed to a transatlantic consciousness weaned on the spiritual sources of reggae. Over several decades, the Ghanaian-born, Jamaican-raised poet, educator, editor, novelist and playwright (who now lives in America and has strong ties to Britain) has written some sixteen books of poetry. This collection, named for a Marley song, gathers Dawes’s best work and represents his most substantial publication to date in the United States.” —The New York Times Book Review

“Raised in Jamaica, Dawes takes some of his cues, and this book’s title, from reggae music. But his voice in these long and short poems and sequences selected from each of his many books, which began appearing in the mid-1990s, is crystal clear, accessible and serious, mixing a timeless myth-making energy with a strong contemporary conscience…” —National Public Radio

“[Dawes’s] 16th book of verse in just twenty years… reveals a writer syncretic, effusive, affectionate, alert to familial joys, but also sensitive to history, above all to the struggles of African diasporic history—the Middle Passage, sharecropper-era South Carolina, the Kingston of Bob Marley, whose song gives this big book its title. Dawes is at home with cityscape and seascape, patois and transatlantic tradition.” —Publishers Weekly

“Kwame Dawes is one of the most important writers of his generation who has built a mighty and lasting body of work.” —Elizabeth Alexander

“The notion of a reggae aesthetic—of the language moving to a different rhythm, under different kinds of pressure… underpins all Dawes’s work as poet. It is, in part, what has established the distinctive voice in his poetry.” —Stewart Brown