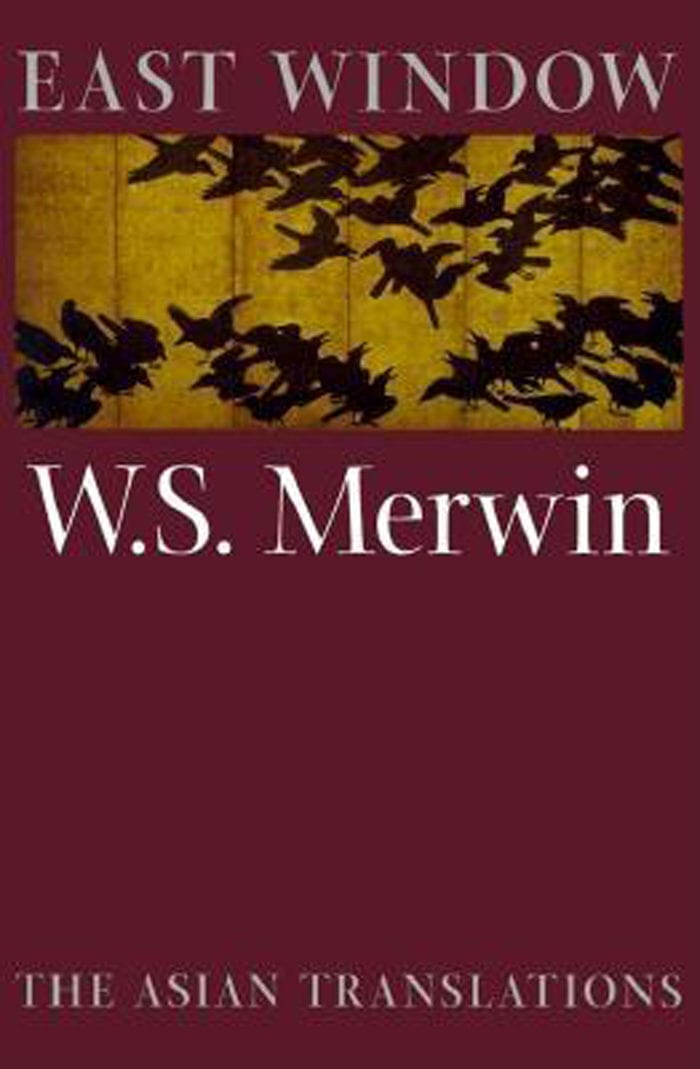 Gathered in this volume are translations and versions of poems and aphorisms from Asian languages as varied as Urdu, Chinese, Sanskrit, Japanese, Persian, and Vietnamese. Included are poems by some of the world’s greatest writers, deeply influential poets such as Rumi, Tu Fu, Li Po, and Musō Soseki, beautifully brought forward by W.S. Merwin, one of the century’s most celebrated poets. 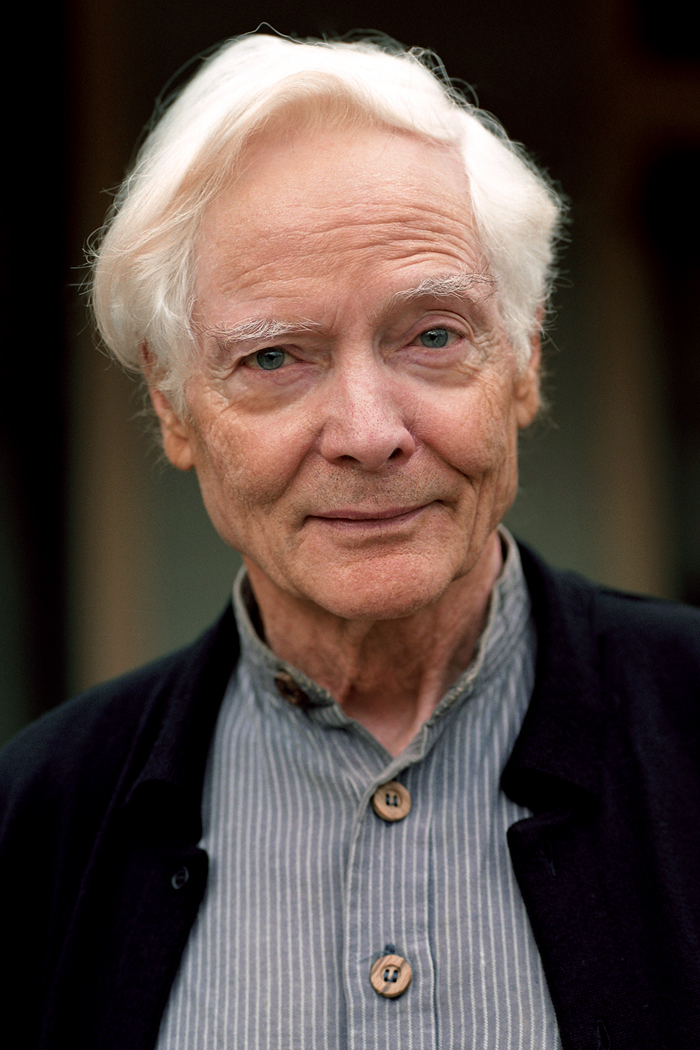 “What Merwin has produced is poetry, pure and simple… These poems lighten one’s spirit and illuminate the world. They make one keenly aware of sight and how, when properly led, it can lead to insight.” —Harvard Review

“The collection is intriguing in its depth and range and represents, according to Merwin, his attempts to ‘make poetry in English out of poems originally written in Asian languages.’ Particularly noteworthy are the ‘Asian Figures,’ a series of proverbs and aphorisms from a number of languages—Japanese, Burmese, Chinese, Malay—which he’s assembled into sequences that become startlingly beautiful accretions as you read through them… Merwin has succeeded in giving us some truly luminous poems.” —Lahontan Valley News and Fallon Eagle Standard

“These are wonderfully unprepossessing and humble verses… they are often beautiful… and carry some depth of emotion and wisdom… [Merwin] brings to the translation an energy and immediacy that one senses is born of patient experience and practice… [Merwin’s] poetry, flows from a deeply human source. This is a poetry of attention and care; the poet’s self-observation and his awareness of the world that surrounds him… simultaneously set him apart and bring him nearer as his words touch off our own experience. One of the best tributes to [Merwin], and one that I would echo, is that of Richard Howard, who has called him (in the Boston Review), ‘the laureate of observation, of exactitude and accountability.'” —PN Review

“For nearly half a century, W.S. Merwin has remained one of our most durable and elusive poets. The voice in his poems often transcends the personal, seeming to speak for the world in all its mystery and variety, or even for time itself.” —Star Tribune

“W.S. Merwin is arguably the finest poet writing in the United States today. During the past decade, his work has matured into what many regard as a priceless national treasure: the ever-enriching legacy of a master… East Window [is] a sterling collection of Asian translations culled from four previously out-of-print books. A poetic as well as a publishing triumph, this new volume showcases a delightful array of poems and aphorisms that not only capture the exotic essence of the East, but invite us to exult in their crystalline excellence… In the introduction to East Window, [Merwin] writes that the act of translation is ‘plainly impossible and nevertheless indispensable.’ We can be grateful that he feels compelled to master the impossible. For the result of his translations is indistinguishable from the poet’s art: Out of images and rhythms, metaphor and song, he has fashioned a conduit of encounter, making the finite resources of words yield a living imprint of the Whole. And that gift alone is priceless.” —Wichita Eagle