In Such Hard Times: The Poetry of Wei Ying-wu 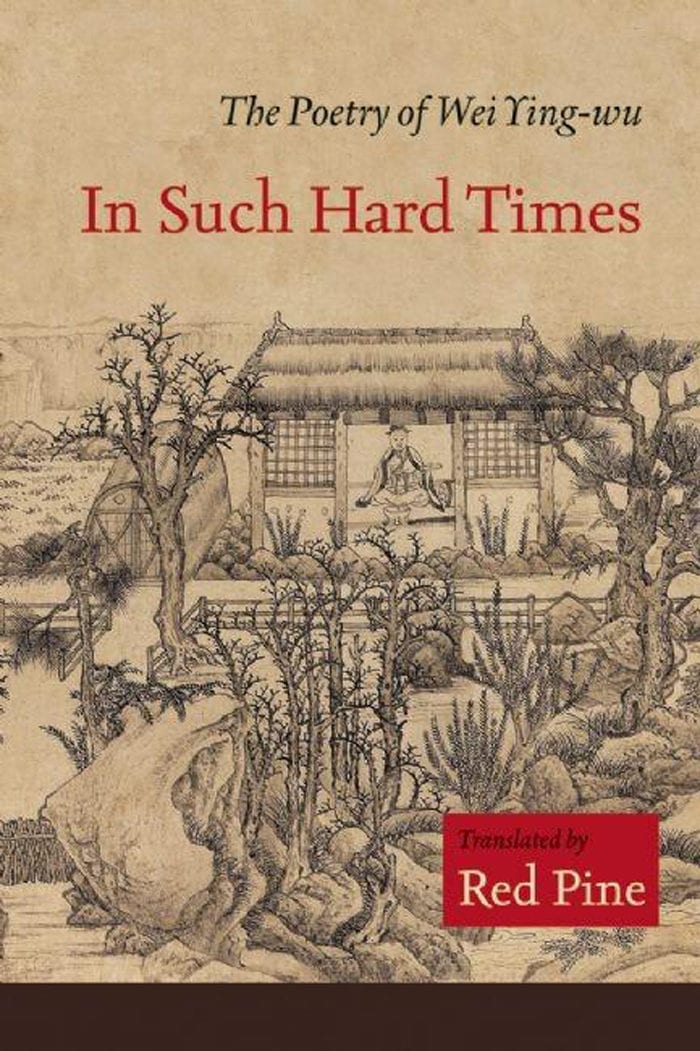 Born into an aristocratic family in decline, Wei Ying-wu (737–791)—ranked alongside such Tang dynasty masters as Tu Fu, Li Pai, and Wang Wei—served in several government posts without distinction. He disdained the literary establishment of his day and fashioned a poetic style counter to the mainstream: one of profound simplicity centered in the natural world. Yet only a handful of his poems had ever been translated into English.

Alone at Night at My Monastic Residence: To Secretary Ts’ui

Although T’ang dynasty poet Wei Ying-wu was not well known during his lifetime, Chinese literary critics have since ranked him with the likes of accomplished poets such as Tu Fu, Li Po, Wang Wei and Meng Hao-jan. Some scholars have even placed him above those revered poets,for his ability to describe a landscape or a natural setting, while conjuring the moods of seclusion and serenity.

Bill Porter assumes the pen name Red Pine for his translation work. He was born in Los Angeles in 1943, grew up in the Idaho Panhandle, served a tour of duty in the US Army, graduated from the University of California with a degree in anthropology, and attended graduate school at Columbia University. Uninspired by the prospect of an academic career, he dropped out of Columbia and moved to a Buddhist monastery in Taiwan. After four years with the monks … 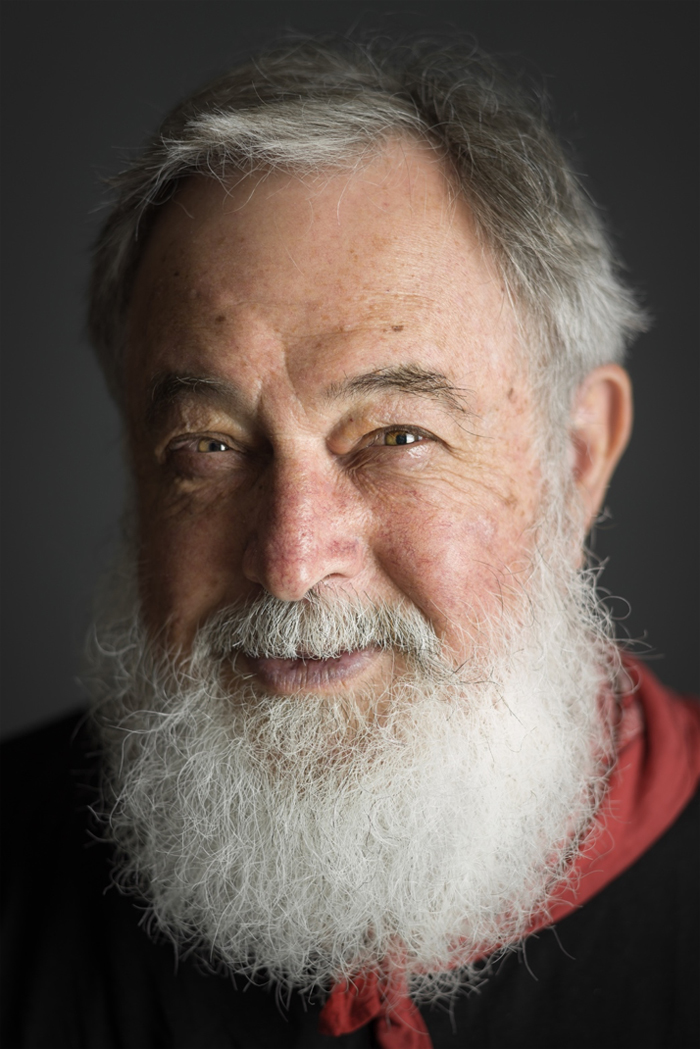 “Chinese experts rate Wei among the greatest poets of China’s classic era, right alongside Tu Fu and Li Po; severe, self-critical, openly political and prone at times to self-pity, Wei remains obscure in the West and shouldn’t be. The prolific translator Red Pine has made a striking selection, 170 poems in a facing-page edition with storylike notes on each. Born to privilege in the last flowering of the T’ang dynasty, Wei (c. 737–791) entered the civil service in his youth and became a provincial official in a time of civil war, enforcing harsh laws he disliked, missing his literary friends and welcoming time alone. Some of Wei’s poems are pellucid, brief impressions: ‘the sound of mallets at the foot of leafless hills.’ Others give moral advice, or show introspection: ‘Governing a prefecture takes no special skill / what bothers me is eating for free.’ Wei’s poetry reflects a sensibility and history that only Chinese traditions could produce. Some of its powers come from Wei’s whole life, others inhere in single vivid moments: ‘when will I hold someone’s hand again / the flowers overhead look like sleet.” —Publishers Weekly

“This book is handsomely produced, brilliantly and usefully annotated, and filled with lines that achieve a casual and compressed balance… So although Wei’s subjects are trouble, uncertainty, loss and leaving, his lucid tone sings of the necessity of acceptance, crystallizing the attitude that we call Zen. Reading him is like listening to Mozart, there’s something healing about the calm profundity with which he spins pain and disaster… Pine/Porter turns [Wei] into an essential poet.” —Los Angeles Times

“Until this ambitious collection was translated by Red Pine, only a handful of Wei’s poems were available in English.” —Shambhala Sun

“This book is a true gift, as most of Wei’s work has never been translated before.” —American Poet