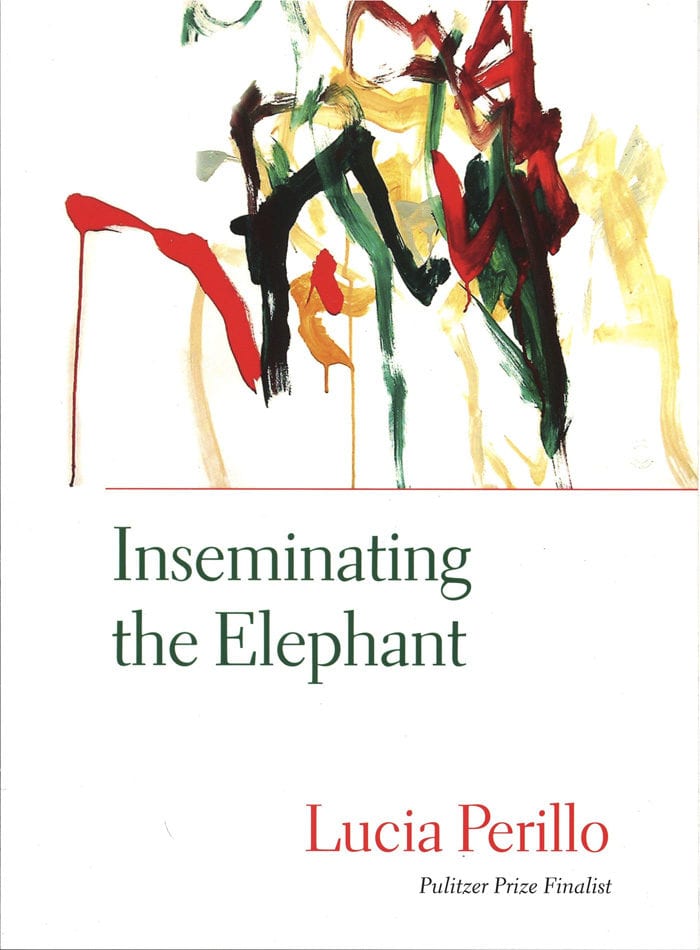 In Inseminating the Elephant—winner of the Bobbitt National Prize for Poetry from the Library of Congress, the 2010 Washington State Book Award, and a finalist for the Pulitzer Prize—MacArthur Fellow Lucia Perillo dissects human failings and sexuality with deft precision. These uncompromising yet vulnerable poems strive to reconcile the comic impulse with the complications and tragedies of physical frailty, the ever-diverging world of nature and civilization, sex, aging, and the humbling effects of pain. Each line is threaded with honesty and vigor: “I roam these rooms lit by twilight’s bulb, / feeling half like Bette Davis in a wheelchair / and half like that Hell’s Angels kingpin with the tracheotomy.” Writing with vulnerability, wit, and compassion, Perillo evokes an austere dignity in this magnificent collection.

I couldn’t have waited. By the time you return
it would have rotted on the vine.
So I cut the first tomato into eighths,
salted the pieces in the dusk,
and found the flesh not mealy (like last year)
or bitter,
even when I swallowed the green crown of the stem
that made my throat feel dusty and warm.

Pah. I could have gagged on the sweetness.
The miser accused by her red sums.
Better had I eaten the dirt itself
on this the first night in my life
when I have not been too busy for my loneliness—
at last, it comes.

Lucia Perillo grew up in the suburbs of New York City in the 1960s. She graduated from McGill University in Montreal in 1979 with a major in wildlife management and subsequently worked for the US Fish and Wildlife Service. She completed her MA in English at Syracuse University while working seasonally at Mount Rainier National Park, and moved to Olympia, WA,  in 1987, where she taught at Saint Martin’s University. For most of the 1990s, Perillo taught in the creative … 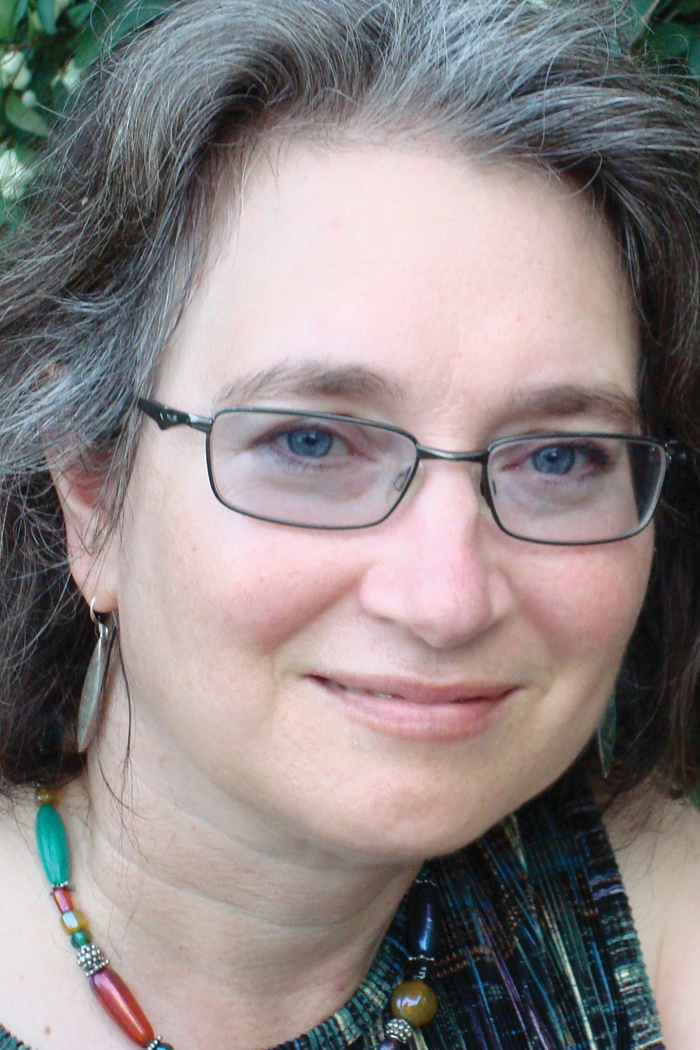 “Inseminating the Elephant [is] a collection of poems, often laced with humor, that examines popular culture, the limits of the human body and the tragicomic aspects of everyday experience.” —Judges’ citation, Pulitzer Prize finalists

“Perillo’s poetic persona is funny, tough, bold, smart, and righteous. A spellbinding storyteller and a poet who makes the demands of the form seem as natural as a handshake, she pulls readers into the beat and whirl of her slyly devastating descriptions and observations before they can catch their breath… The fluid grace of Perillo’s irresistible lines belies the tension inherent in their outlook, the resistance to easy emotion and obvious sentiment, the rejection of self-pity in favor of flinty humor and rigor. Sheer, shivery pleasure to read, Perillo’s poems have extensive appeal.” —Booklist

“The poems… are marked by hard-edged frankness and simultaneous vulnerability… But if her comic sensibility, particularly in her poetry, can seem dark… it’s likely because Perillo has experienced her share of darkness, only to come back out into the light to describe to her readers the unlikely beauty she has seen there.” —Poets & Writers

“… exceptional volume… These poems are tough and witty.” —New Yorker

“Whoever told you poetry isn’t for everyone hasn’t read Lucia Perillo. She writes accessible, often funny poems that border on the profane…. Perillo is always after something deeper than mere self-deprecation: if not transcendence, then a kind of knowledge that only comes the hard way… If you’re seeking levity in the face of life’s hardships, Perillo’s poems can show you how to find it.” —Time Out New York

“Inseminating the Elephant is a powerful, nervy, unflinching exploration of life’s absurdity—from the silliness of Viagra commercials to the ambiguity-fraught relationships between humans and animals.” —MPR News

“The poems in this collection are endlessly inventive. Beautiful and funny, surprising and searching and wry, they rebuff your expectations the same way a mortal, changing, and changeable body does. Perillo had multiple sclerosis, and these poems are informed both obliquely and explicitly by her particular experiences of disability and embodiment. They’re also an extraordinary record of loving the world despite its darkness, and of singular and sparing epiphanies: ‘How immense the drowning when you’re the boy who drowns.’—The Guardian