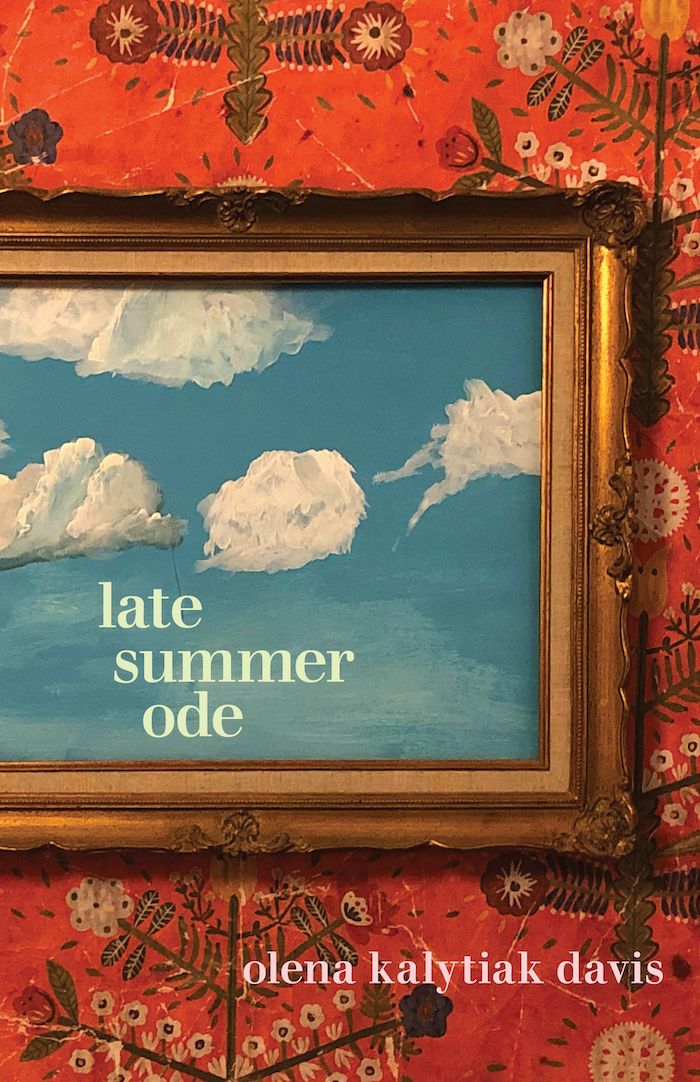 In Late Summer Ode, Olena Kalytiak Davis writes from a heightened state of ambivalence, perched between past and present tensions. With Chekovian humor and metered pathos, from a garden in Anchorage not pining for Brooklyn, these poems “self -protest, -process, -recede.” Davis is a conductor of sound and meaning, precise to the syllable: a commanding talent in contemporary poetry.

Olena Kalytiak Davis is a first-generation Ukrainian-American who was born and raised in Detroit. Educated at Wayne State University, the University of Michigan Law School, and Vermont College, she is the author of three books of poetry, including And Her Soul Out of Nothing (University of Wisconsin Press 1997), which received the Brittingham Prize in poetry. Davis’s honors include a Pushcart Prize and the Rona Jaffe Foundation Writers’ Award. She currently works as a lawyer in Anchorage, Alaska. 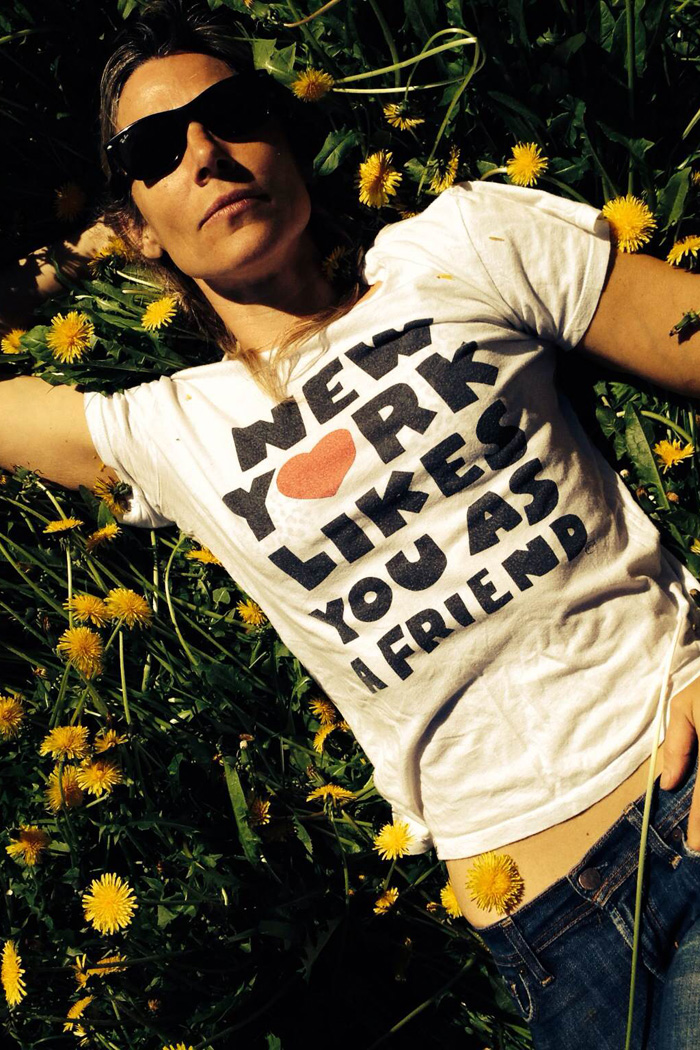 “As her fans know, Davis does not specialize in neat and tidy books. Some of her most memorable poems, such as ‘Francesca Says Too Much’ and ‘Francesca Says More’ and ‘Palimpsest,’ convey romantic attraction and abandon with a messy, you-are-there intimacy that seems to push written language beyond its usual borders and into the realm of sensation and sound. She delights in disorder, or she seems to, although when you pay close attention to her work, particularly her sonnets, you find a swing of metrical precision that calls to mind the Metaphysical and Cavalier poets of the 17th century. It’s this balance of rigidity, rhyme and ruin that makes an Olena Kalytiak Davis poem extraordinarily distinct.” —New York Times

“Defined by contradiction and balanced between past and present, these poems explore selfhood and place.” —Publishers Weekly

“The lavish latest from Davis delivers poems of spitfire erudition. The sonnet form, rambunctiously reimagined, continues to be the poet’s favored, and few writing in English today do it as well as she: ‘the right words in the right order/ by instinct if you’re lucky.’ With characteristically unfailing aim, the poet outsmarts her own expressions of dread, regret, nostalgia, and ‘joie de death’. . . . “Readers will revel in poems at once astringent and salacious.”—Publishers Weekly, starred review