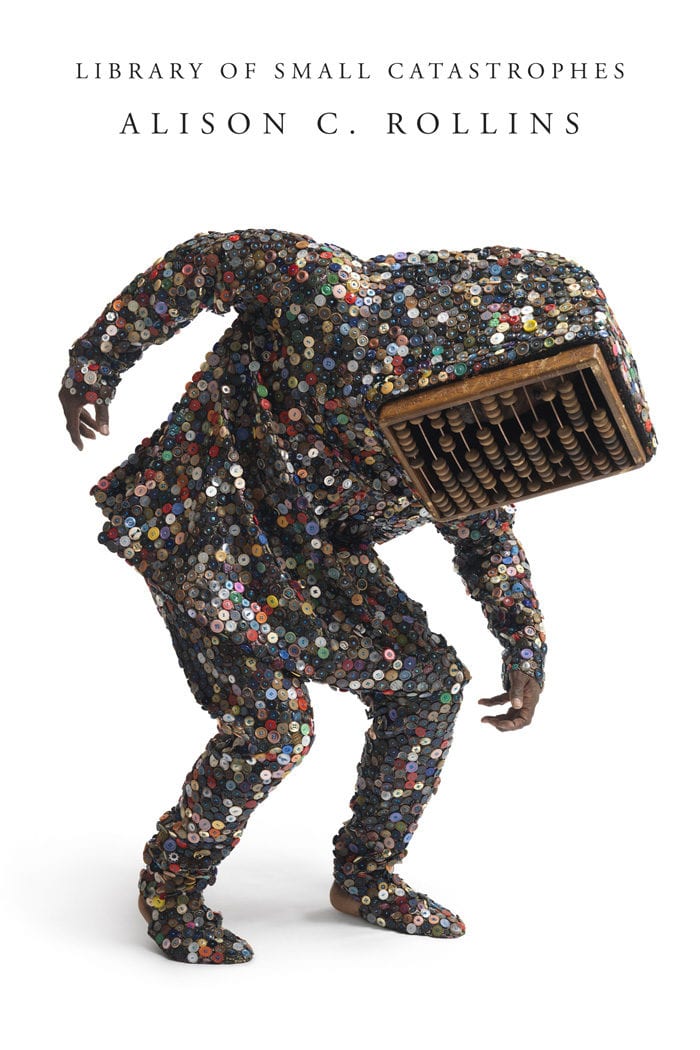 With a nod to Borges’s fascination with libraries, this ambitious first collection by Alison C. Rollins—a librarian herself—archives the grist and grind of life with marvelous linguistic agility and philosophical sapience. “Memory is about the future, not the past,” she reminds, and offers poems as maps: counting teeth and time, marking punctuation and punishment, and remembering disappeared histories. Inside her indexed precision, Rollins leaves plenty of room for wilderness—the leaking body, the music of tragedy, the personal lament—cataloguing love and loss on an existential scale.

She reads the Atlas of World Languages in Danger
of Disappearing while on lunch break. With turkey
sandwich in hand she types a note in her phone:
Experts expect 90% of the world’s approximately
7,000 languages will become extinct in the next 100 years.
She thinks linguists build houses they can’t afford
to finish. She thinks in theory, we will make it out
alive, the monsters under her bed are outdated,
they speak pidgin and bleed alphabet soup.
She garbles words so the monsters don’t get her,
can’t locate the whereabouts of her body in the dark.
On her nightstand rests A Street in Bronzeville.
She plays word-search puzzles in neighborhoods
of vocabulary before the night lets down its hair.

The librarian is not the Spanish princess in Pan’s
Labyrinth. She is Topsy from Uncle Tom’s Cabin.
She spect she grow’d. She don’t think nobody ever made her.
Autopsy comes from the Greek autopsia meaning:
a seeing for oneself. In her bed, when she makes love
she dissects the sounds, peels each syllable note
by note, deconstructs the prosody nailhead by
nailhead, until the clippings litter the omniscient
floor, already a wasteland—all the floorboards
hold pages of blank verse.

On Sundays sitting in coffee shops she wonders
if a computer can write a poem, if a machine has
consciousness. She finds the mouths of men stagnant,
sees men as horned beasts in their verbalizing.
Don’t just talk about it, be about it, she contends.
She is from the Show Me State and people from
Missouri like to compromise. They bring slaves in
wicker baskets to picnics. The accompanying slices
of watermelon merely serve to suggest sincerity.

Today the librarian learned that only humans can pick
up on sarcasm instinctively, that AI has yet to grasp
these finer nuances. The librarian lives in the gray,
she never mistakes what it looks like for what it is.
The Turing Test serves as her bible. She has better things
to do than watch the eyes move of people who don’t love her.
To love is to fear by choice, and fear is a particular religion.

Keep your day job, the professor had told her. You could never
make a living as a poet. But this is good work, she thought,
placing the black spines back in order, cupping
mouths of things that need to be shelved.
She believes every throat is a call number.
She puts each one back where it belongs:
808.02 C449T:E, 810.98 M882P, 814.54 L867S.
Her mother taught her you should never look
a gift horse in the mouth, so instead she feels
inside their covers. She was named without
her consent. Pandora means: the girl with all the gifts.

Alison C. Rollins, born and raised in St. Louis, currently works as a reference and instruction librarian for the School of the Art Institute of Chicago. She holds a Bachelor of Science from Howard University and a Master of Library and Information Science form the University of Illinois Urbana-Champaign. Rollins has worked for various public libraries including the DC Public Library and St. Louis Public Library. She is the second prizewinner of the 2016 James H. Nash Poetry contest and … 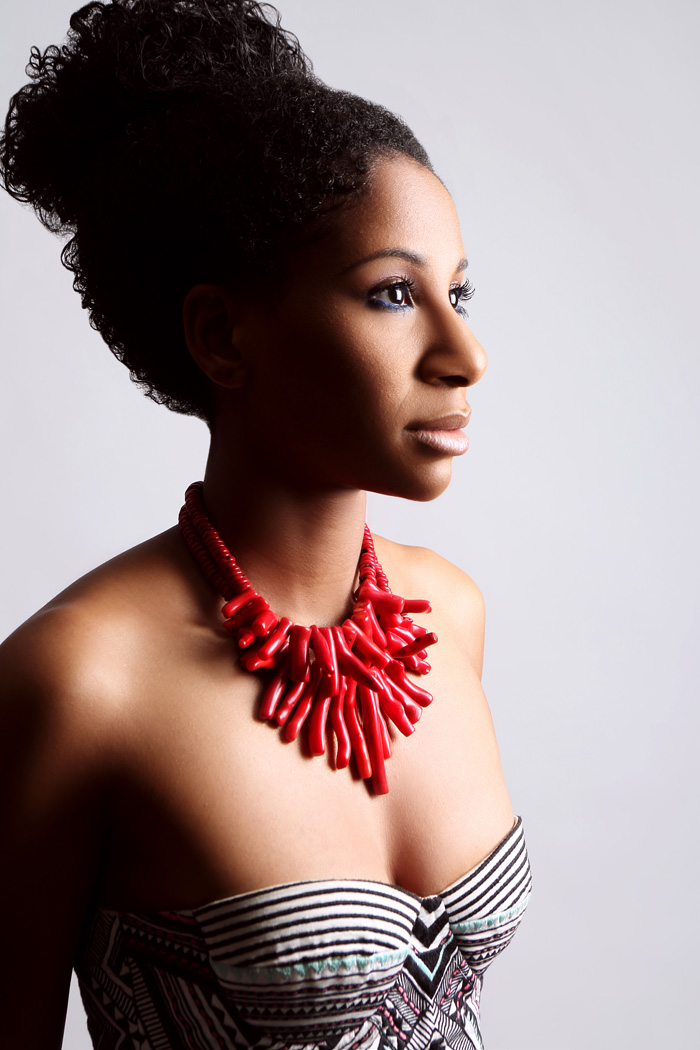 “A collection of poetry which is magnificently crafted, readable, and crucially important.” —New York Journal of Books

“In poem after poem, Rollins demonstrates that she is finding her own way, shining a light, making darkness apparent.” —Publishers Weekly

“Rollins explores the ways in which we store our personal and cultural histories and how they act upon us, in language so immediate and evocative it’s sure to bring about some tears while reading.” —Buzzfeed

“In Library of Small Catastrophes, Alison C. Rollins cements her place as a critical voice in contemporary poetry.” —Muzzle Magazine

“Like Whitman in Song of Myself, Rollins is striving in Library of Small Catastrophes to encompass a broad swath of what it is to be here and human… Rollins’s poems are weighty, strange, full to bursting, inspired, musical, and various. They, dare I say it, ‘contain multitudes.'”—The Bind

“To say that Rollins’s writing is anything other than magic would be foolish—every line, even the tragic, violent, and painful, is bent towards the work of creating a better world for us all. Her collection is a call to living with complexity, turmoil, and change as closely knit in our hearts as tranquility; there’s no other way to remake the world we live in, the foundations of our society.” —Colorado Review