Nostalgia for Death & Hieroglyphs of Desire 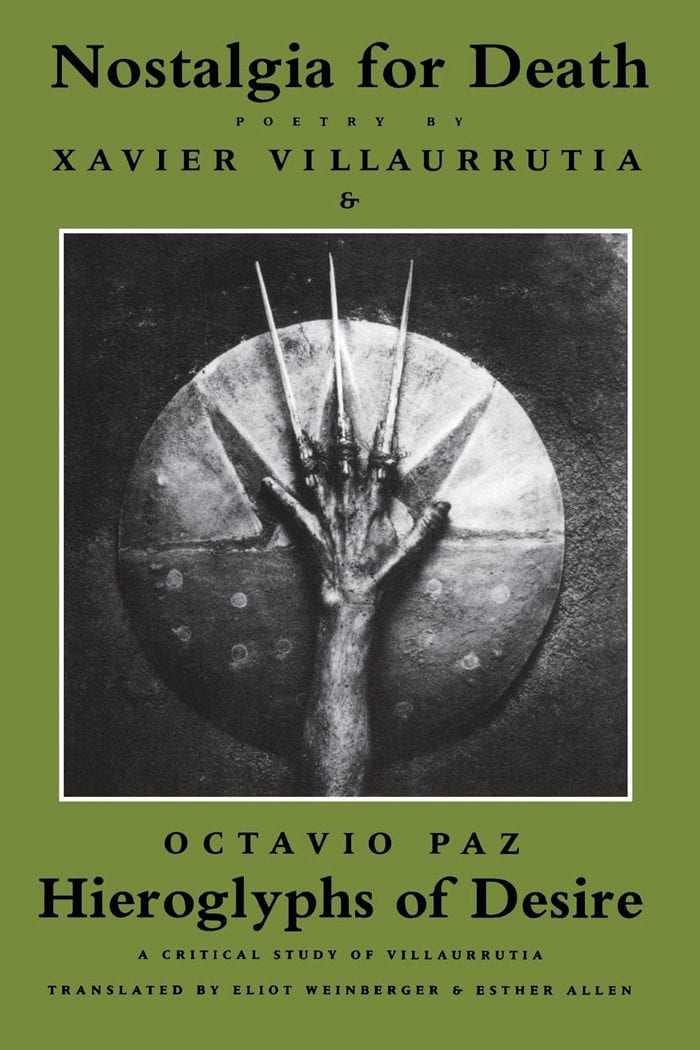 Xavier Villaurrutia was one of the very few Latin American writers in the first half of this century who was openly homosexual—an important Mexican poet who wrote, essentially, one book, Nostalgia for Death, translated here for the first time by Eliot Weinberger. As 1990 Nobel Laureate Octavio Paz makes clear in his book-length study, Hieroglyphs of Desire (translated by Esther Allen), Villaurrutia is a major poet of desire whose beloved is the death we live each day. His poems define life between the nocturnal and diurnal and have taken on added poignancy as uncanny prophecies of individual lives in the age of the AIDS epidemic.

Xavier Villaurrutia (1903–1950) was a major Mexican poet and one of the only openly gay writers in Latin America in the first half of the twentieth century. He wrote essentially one book of poems, yet his influence has been enormous. He took the prosody and many of the themes of Spanish Modernismo and stripped its high-flown rhetoric to the natural, condensed, and playful speech of the Spanish Vanguardia. 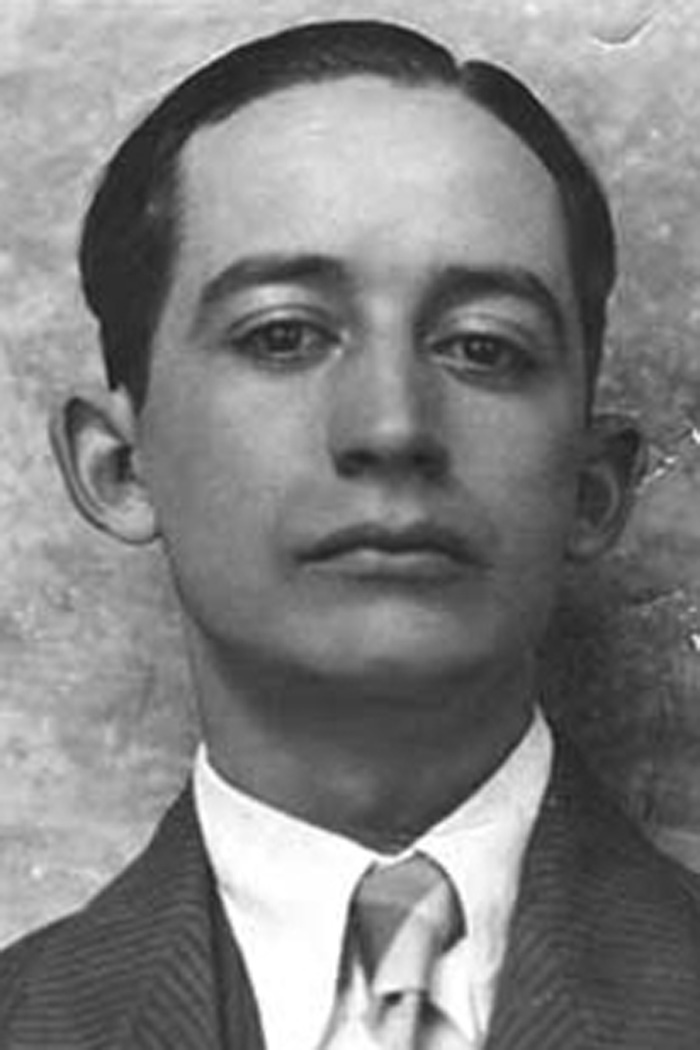 Octavio Paz was born in 1914 in Mexico City to a family of Spanish and native Mexican descent. He was educated in law and literature at the National Autonomous University of Mexico. In 1962, Paz became Mexico’s ambassador to India and resigned six years later in protest. Octavio Paz received the Miguel de Cervantes Prize in 1981, the Neustadt International Prize for Literature in 1982, and the 1990 Nobel Prize for Literature. He died in 1998. 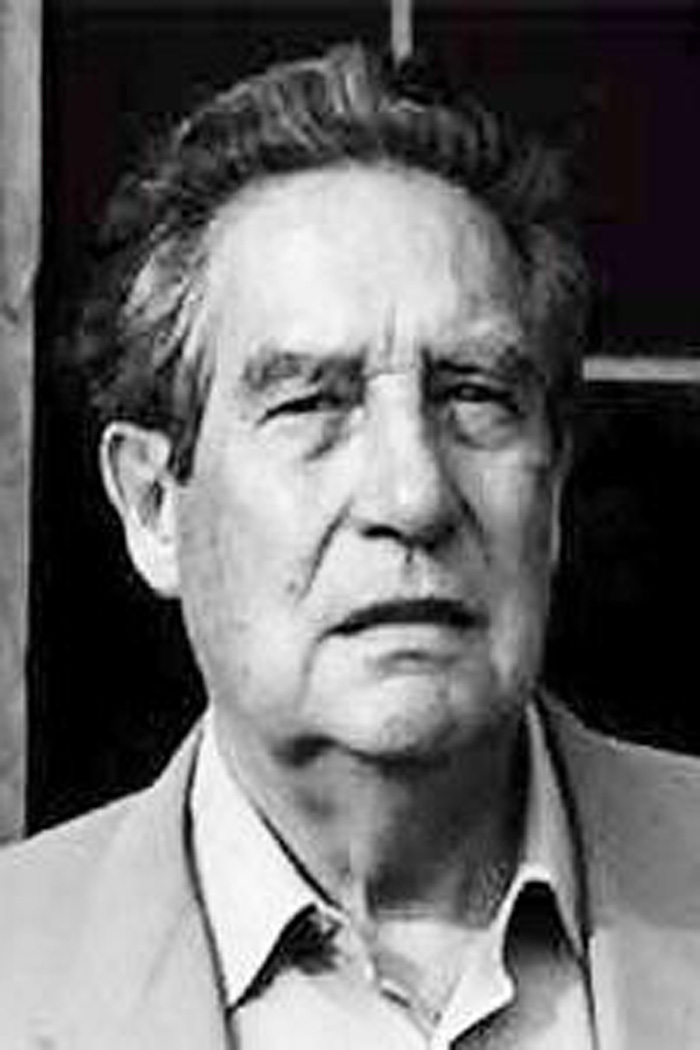 Eliot Weinberger’s essays are collected in Works on Paper and Outside Stories, and his translations include The Collected Poems of Octavio Paz and Jorge Luis Borges’s Seven Nights. He was the first recipient of the PEN/Gregory Kolovakos Award for lifetime achievement in the promotion of Latin American literature in the US. 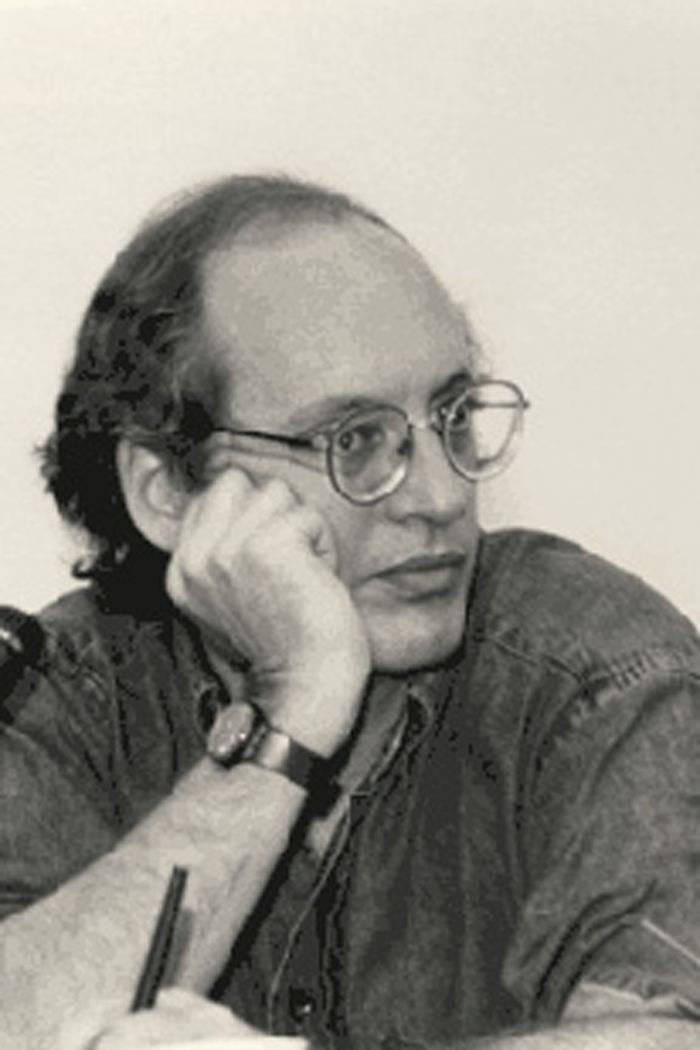 Esther Allen is the author of an International PEN Report on Translation and Globalization. In addition Nostalgia for Death & Hieroglyphs of Desire (Copper Canyon Press), Allen’s translations include Blaise Cendrars’s Modernities and Other Writings; The Selected Writings of José Martí; The Tale of the Rose, by Consuelo de Saint Exupéry; Dark Back of Time, by Javier Marías; Dancing with Cuba: A Memoir of the Revolution, by Alma Guillermoprieto; and The Nubian Prince, by Juan Bonilla. Allen is the executive director … 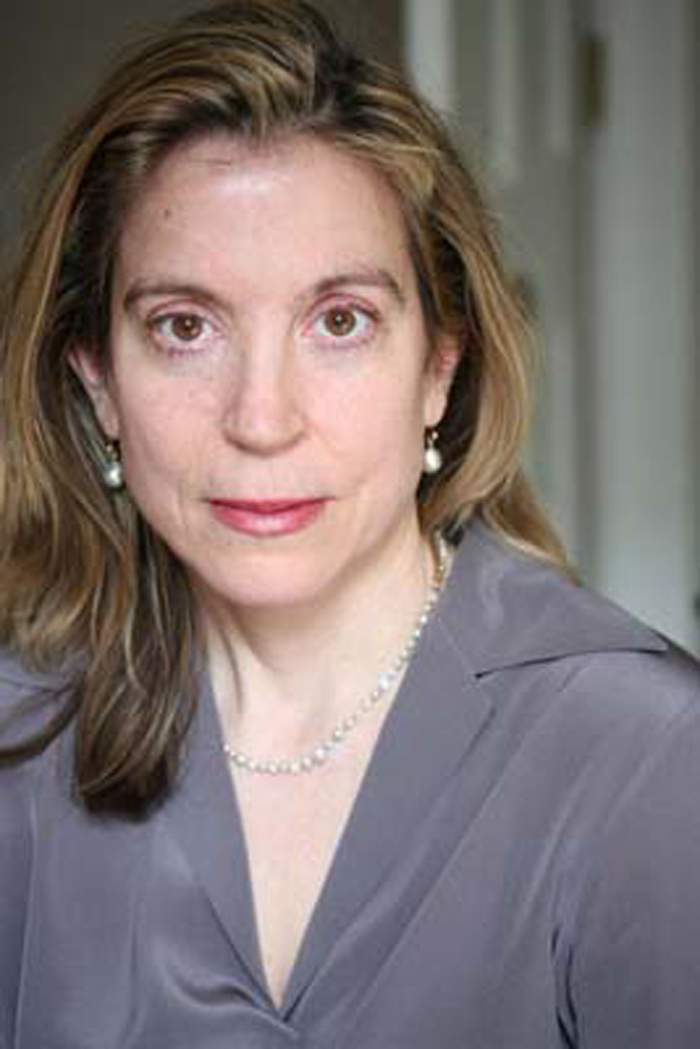 “When Villaurrutia contemplated the complexity of sensations and passions, he discovered that there are secret corridors running between dreaming and wakefulness, love and hate, absence and presence. The best of his work is an exploration of these corridors… Villaurrutia’s death is ‘the companion you speak to when you are alone,’ the voice without a body, the voice that does not speak words, the voice that says nothing. [He] has an extraordinary visual sensibility and almost all of his poems are paintings, but they are uninhabitated paintings: the central figure, death or love, is not there. Or rather: it is an invisible presence, the wind moving the curtains, the shadow drowning in the mirror.” —Octavio Paz, from Hieroglyphs of Desire

“The poems in this bilingual volume move from night to death to the final joyous realization that ‘it may just be possible / to live after having died.'” —Publishers Weekly

“The latest of Eliot Weinberger’s brilliant translations of Latin American poets brings to English the major volume of an impeccable Mexican modernist.” —Booklist

“One of the most important collections in recent memory.”—Los Angeles Times Book Review

“This is, in short, a fine translation of the work of a fine poet, one whom we owe it to ourselves to know better.” —Harvard Review