Home > Books > Passages Toward the Dark by Thomas McGrath

Passages Toward the Dark 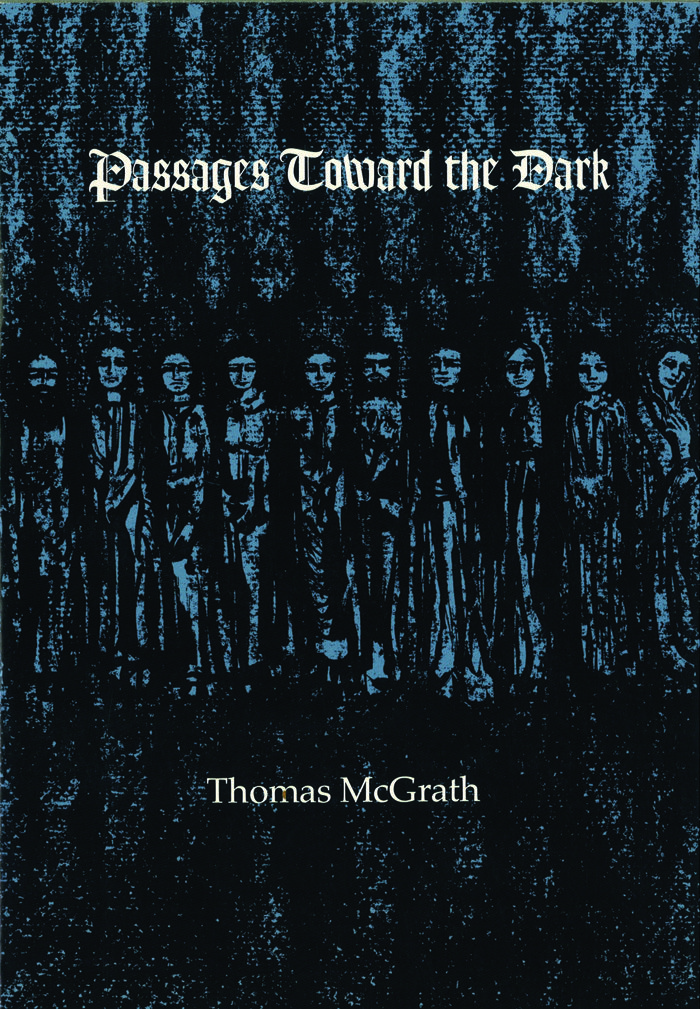 “This book contains some of the most marvelous poems ever written to children, the ‘Letters to Tomasito,’ as well as continuations of ‘Letter to an Imaginary Friend,’ by one of the great masters of the narrative in this century.” —Robert Bly

During a war the poets turn to war
In praise of the merit of the death of the ball-turret gunner.
It is well arranged: each in his best manner
One bleeds, one blots–as they say, it has happened before.

After a war, who has news for the poet?
If sunrise is Easter, noon is his winey tree.
Evening arrives like a postcard from his true country
And the seasons shine and sing. Each has its note

In the song of the man in his room in his house in his head remembering
The ancient airs. It is good. But is it good
That he should rise once to his song on the fumes of blood
As a ghost to his meat? Should rise so, once, in anger

And then no more? Now the footsteps ring on the stone—
The Lost Man of the century is coming home from his work.
“They are fighting, fighting”—Oh, yes. But somewhere else. In the dark.
The poet reads by firelight as the nations burn. 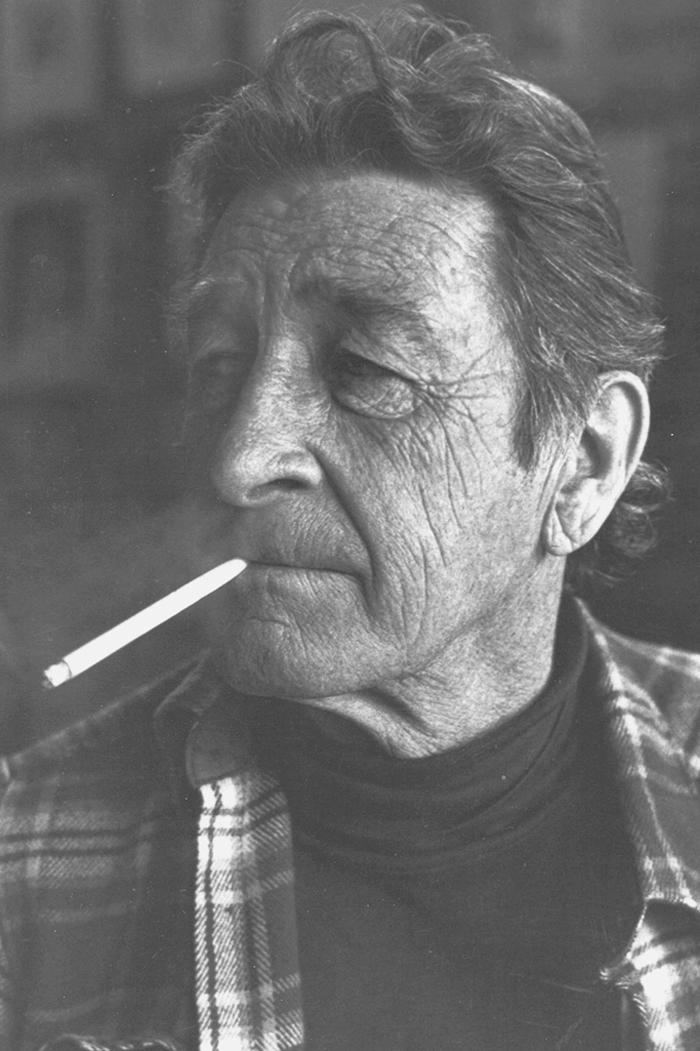 “McGrath is major. If you don’t know his work, you owe it to yourself to dive into it at the first opportunity.” —San Francisco Review of Books

“Passages Toward the Dark is vintage McGrath indeed… [It] shows off McGrath’s finest qualities as a major American poet… Perhaps Passages will win for McGrath, as it should, a proper place among the United States’ important poets. It is certainly good enough.” —Western American Literature

“In McGrath, a commitment to rebellious vision leads us, leads us paradoxically, deeper into the human, into the humorous, into a sort of Irish joy of life.” —Robert Bly