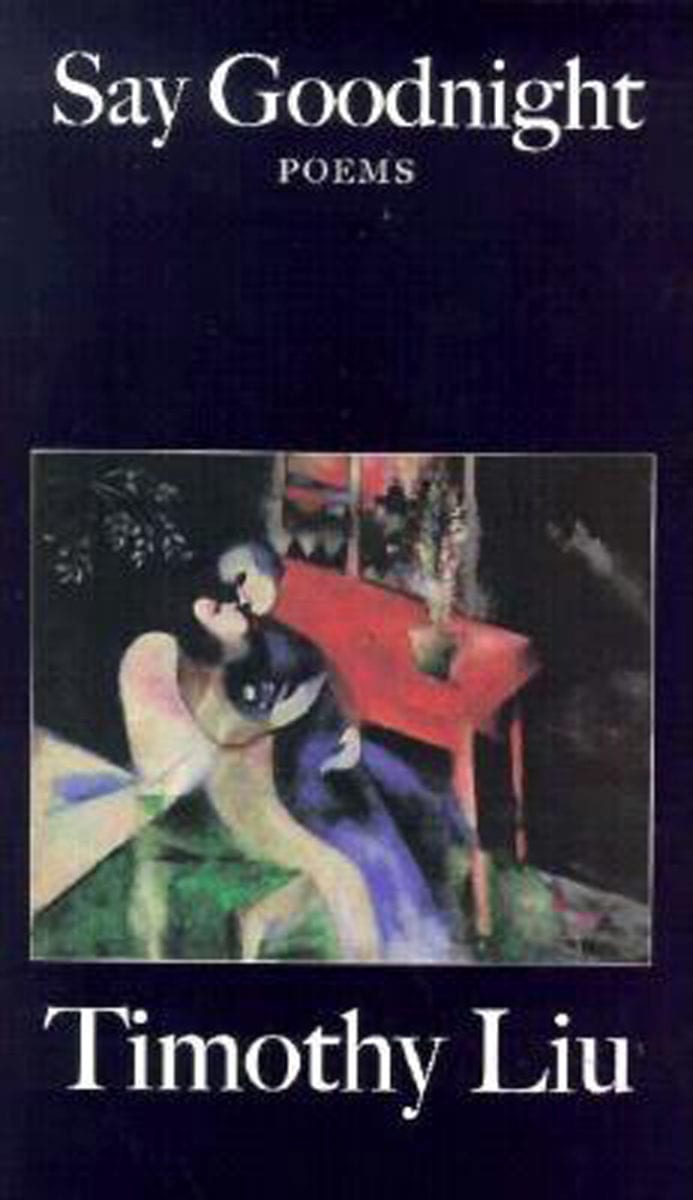 In his third collection of poems, Liu has extended his already considerable range in meticulous poems that are sometimes shocking, sometimes consoling, but consistently vivid in imagery and consequence. From the KKK to the third Century Chinese poet Lu Chi to the Hirshhorn Museum, Liu greets savagery and beauty alike with tender intelligence and a wise eye for revealing detail.

So many want to be blessed.
I only want to kneel in a quiet room.
To love what we have or not exist
at all. Nothing to help me sleep.
Only a scrap of paper slipped
into my hand: Your body an ocean,
a song without end. Votive candles
flickering in the dark that made us
larger than life: hip-thrust,
back-arch, mouth-grip, you on top
till we collapsed in the coiled
springs that came to rest. A chair
where you once sat. A bowl of fruit
neither one of us would touch.

Timothy Liu (Liu Ti Mo) was born in 1965 in San Jose, California. He is the author of twelve books of poems, including Of Thee I Sing (2004), a Publishers Weekly 2004 Best Book of the Year, and Vox Angelica (1992), awarded the Poetry Society of America’s Norma Farber First Book Award. Liu’s poems have been translated into ten languages, and have appeared in such places as The Best American Poetry, BOMB, Grand Street, The Kenyon Review, The Nation, New … 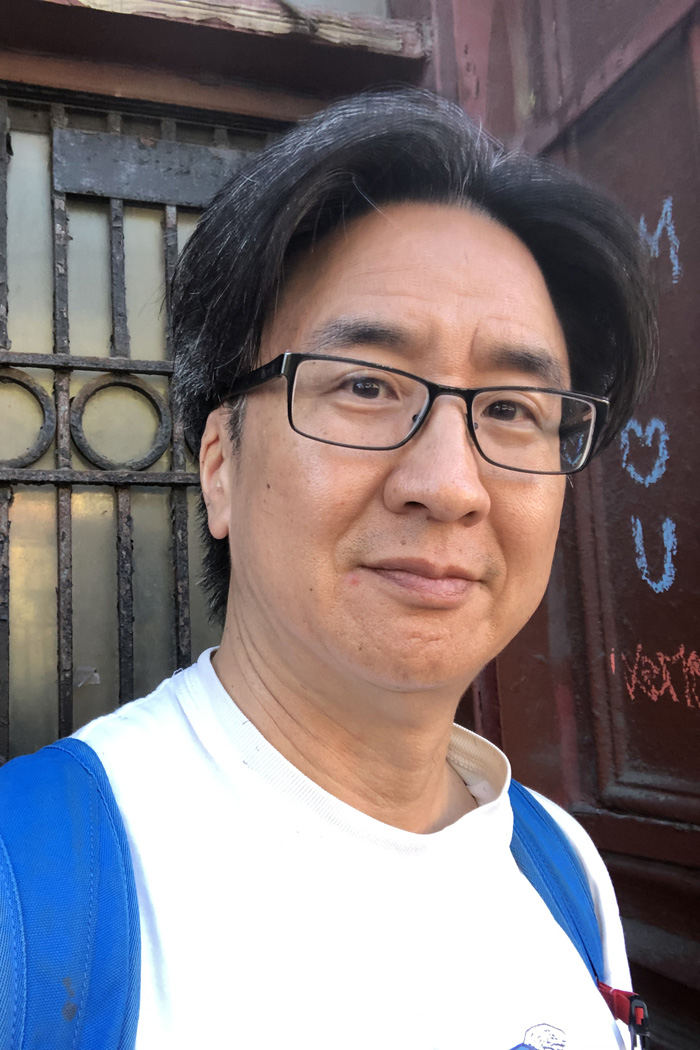 “This work, like Whitman’s, has a chastened radical innocence.” —Library Journal

“Say Goodnight takes us from youthful quietude to ironic eros, while never quite lapsing into jaded nonchalance.” —Publishers Weekly

“It’s refreshing to read the work of someone who knows his limits, and knows when and where to surpass them.” —The Stranger

“Eroticism… runs underneath these verses like a dropped power-line.” —Lambda Book Report