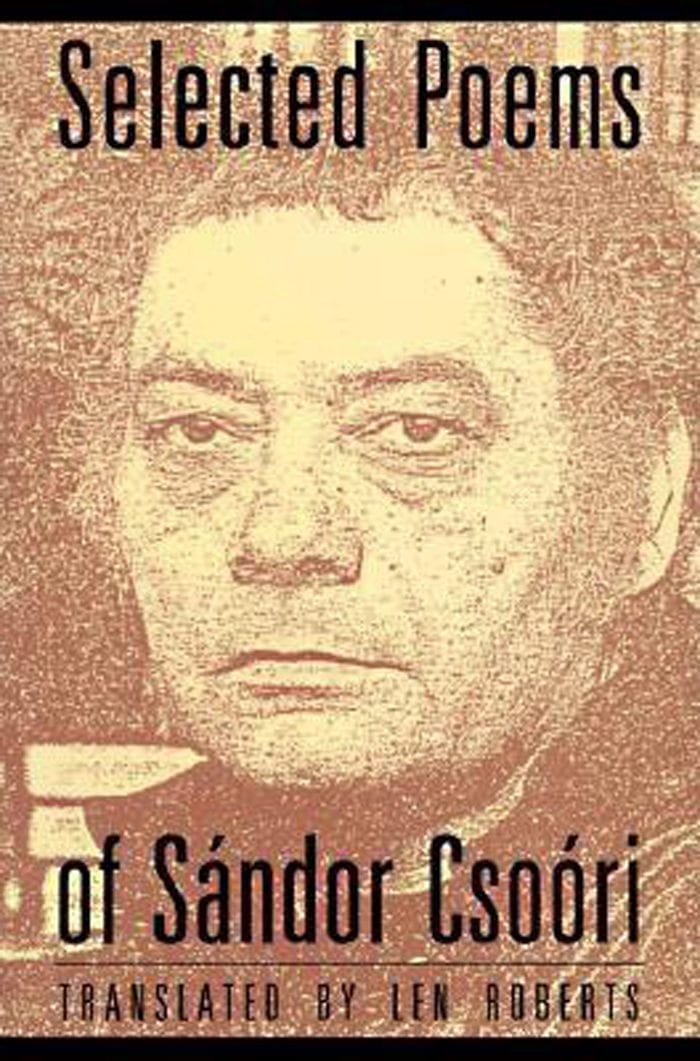 The first major US publication of one of Hungary’s best and most popular writers, winner of several poetry awards in Europe and the Grand Prix at the Cannes Film Festival for his script Ten Thousand Days.

I’ve never desired anything more
than that green evening again on the village fringe:
I lay, face down, in the May Grass with you,
the skirt drawn slightly up your thigh,
and the unsuspecting May beetles flitted over us,
doomed guests of the universe,
and I believed then the world
would take me back again,
the earth, the trees, the delusions that survived the winter,
the world—tired of its losses, would yet take me back.

Sándor Csoóri, a Hungarian poet, essayist, and scriptwriter, has been called “the genius of discontent,” “the greatest writer in Hungarian intellectual life,” and Hungary’s “national poet.” He was considered of the most prominent artistic spokespersons for the Hungarian people during the past four decades. 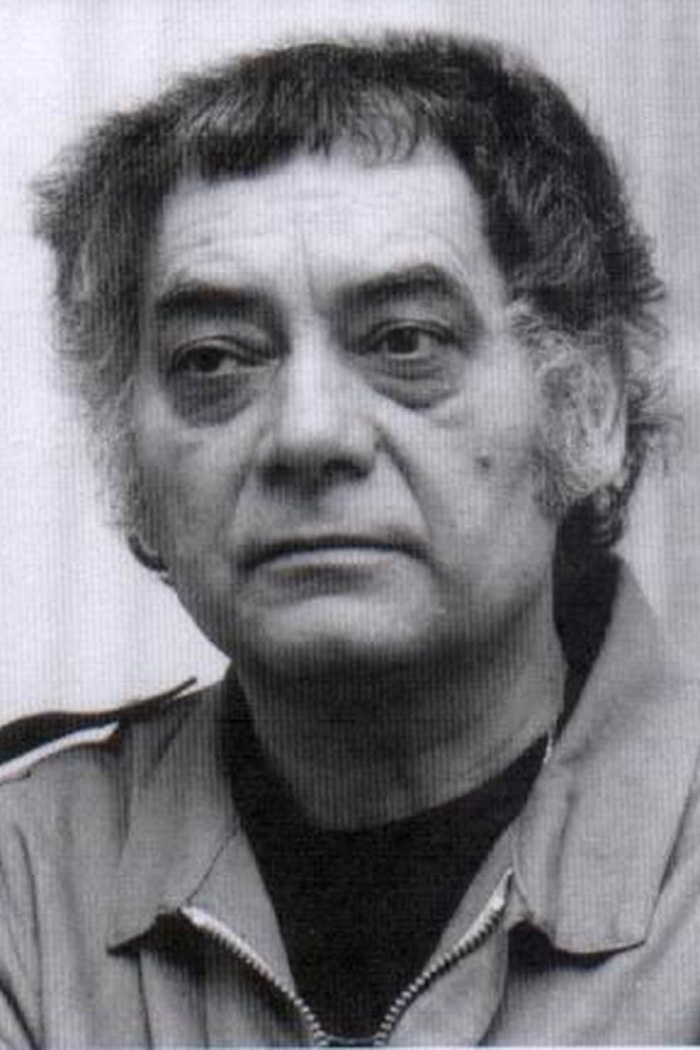 Len Roberts (1947–2007) was the author of five books of poetry. He has received a John Simon Guggenheim Foundation Fellowship, in addition to other awards. He was a Fulbright Scholar to Hungary for the 1988–89 academic year, during which time he translated the poetry of Sándor Csoóri. 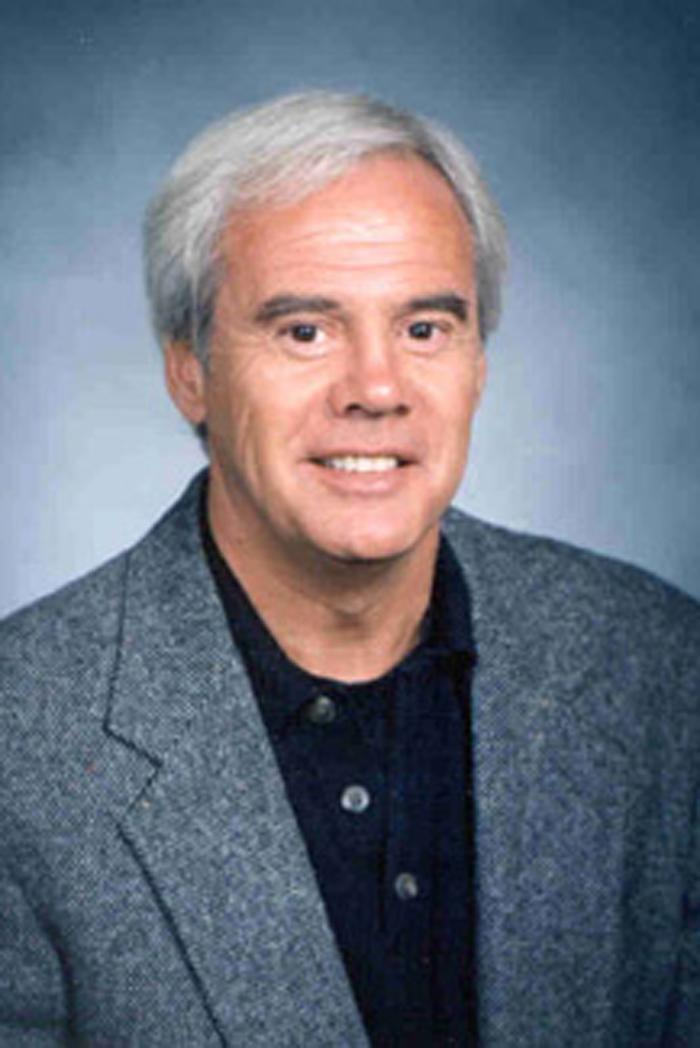 “Both for the social and poetical valuation of his work, Sándor Csoóri is, without any doubt, the most prominent artistic spokesman for the Hungarian people of his time… His are the masterful words of a man who was there, the words of a daring witness.” —Barbarian Prayer: Selected Poems of Sándor Csoóri

“Csoóri, Hungary’s premiere postwar poet, works in the tradition of Fate-literature. According to Roberts’s introduction to this thoughtful collection, this tradition summons native poets as conscientious spokespersons of turmoil, specifically the Hungarian plight.” —Library Journal

“A stout applause is in order for Len Roberts, for bringing Sándor Csoóri’s poetry to the English tongue once again… [Csoóri] bears witness to the resilience of the human spirit.” —Small Press Review