Silk Dragon: Translations from the Chinese 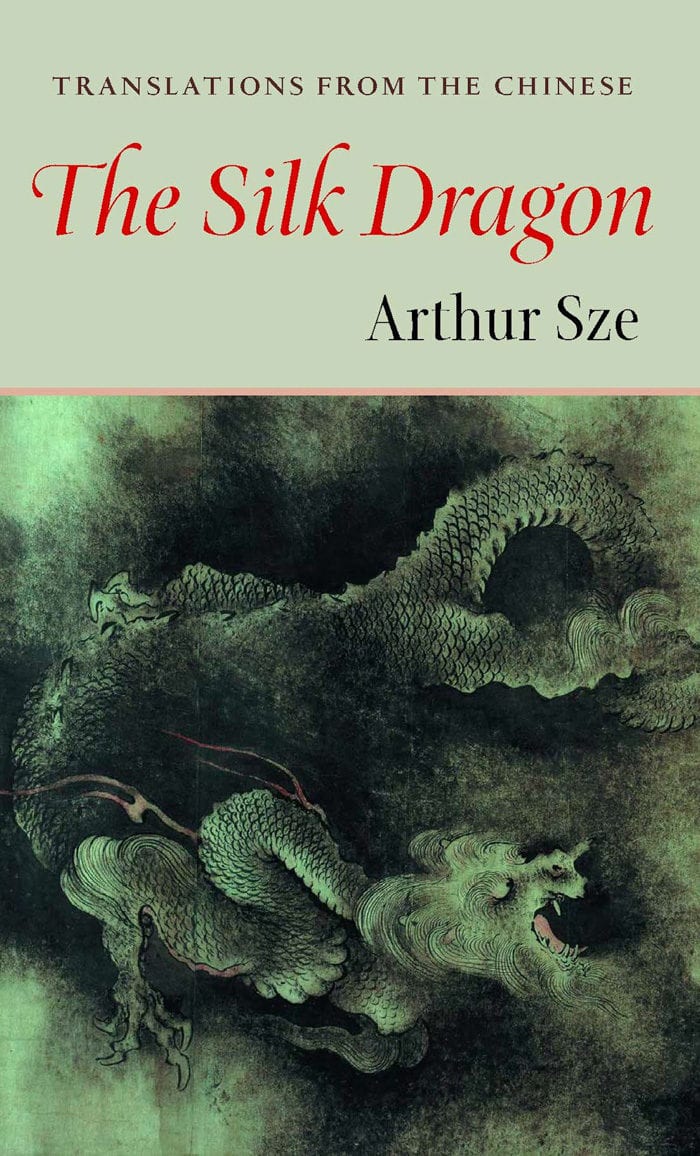 Arthur Sze approaches translation of Chinese poetry as an award-winning poet who was raised in a bilingual setting. Here Sze has gathered over 70 poems by poets who have had a profound effect on Chinese culture, American poetics, and Sze’s own maturation as an artist. Silk Dragon features poets who have become literary icons to generations of Chinese readers and scholars; included are the poems of the great, rarely translated female poet Li Ching Chao, and the remorseful exile poems of Su Tung-p’o. Sze’s essay on the methods and processes involved in translating ideogrammic poetry is illuminating. This book will prove a necessary and insightful addition to the library of any reader of poetry in translation.

Spring night: one-quarter of an hour
is worth a thousand pieces of gold.
Flowers have clear fragrance;
the moon has shadow.
Songs and flutes on the upstairs terrace;
the threadlike sound is fine, fine.
A rope-swing in the still courtyard,
where night is deep, deep.

“By petal, by word, by image Sze reveals the translator’s craft: he uncovers the raw spirit and linguistic skill of the poem in Chinese, and then years and a few continents later he reassembles the poem tenderly into another language, another time. The poems are exquisite.” —Judges’ citation, Western States Book Award for Translation

“These delicate poems, charged with a sense of serenity that seems incredible to modern sensibilities, cast images of an almost mythic world—formal and austere, yet infused with the banked passion of ‘red pomegranate wine.'” —Foreword

“Among the most valuable aspects of this sensitively crafted collection is the introduction, in which Sze describes, in fascinating detail, his translation process, from the word clusters he creates for each Chinese ideogram to the finished poem.” —Library Journal