Home > Books > So What: New and Selected Poems by Taha Muhammad Ali

So What: New and Selected Poems 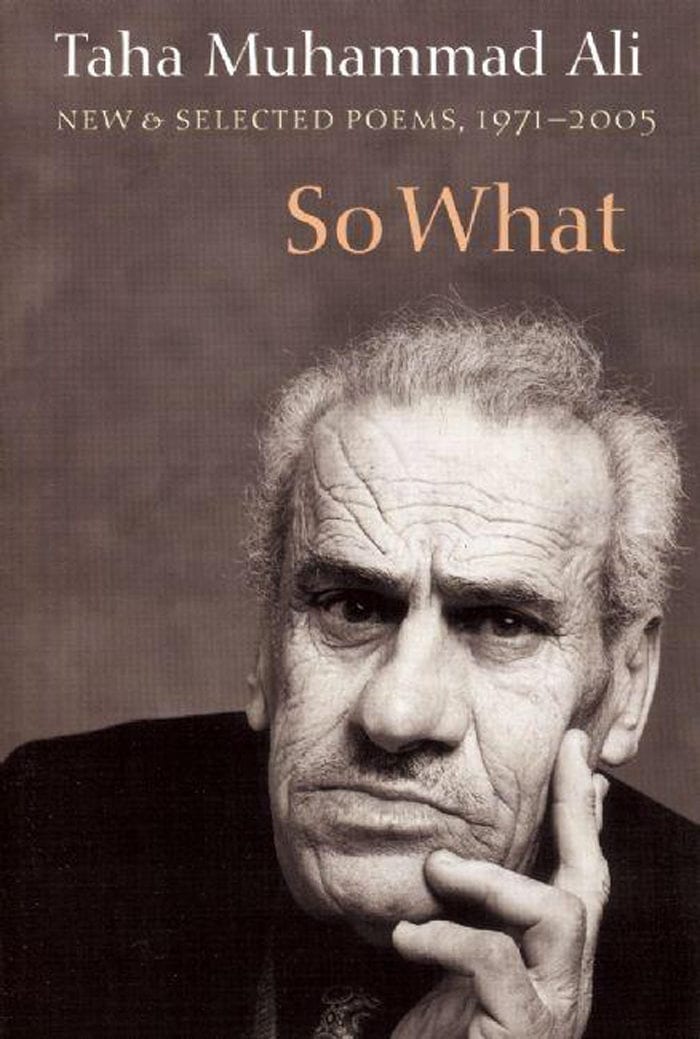 Taha Muhammad Ali is a revered Palestinian poet whose work is driven by vivid imagination, disarming humor, and unflinching honesty. As a boy he was exiled from his hometown, and from this devastating loss he has created art of the highest order. His poems portray experiences that range from catastrophe to splendor, each preserving an essential human dignity. So What includes Arabic en face and introductions by cotranslators Gabriel Levin and Peter Cole.

The Bell at Forty: The Destruction of a Village

The past dozes beside me
as the ringing does
beneath its grandfather bell.
And the bitterness follows me,
as chicks trail
after the mother hen.
And the horizon…
that eyelid tightly shut
over the sands and blood—
what did it leave you?
And, what hope does it hold?

Taha Muhammad Ali (1931–2011) was born in the village of Saffuriyya, Palestine, and died in Nazareth, Israel. He authored four volumes of poetry in Arabic and a collection of short stories. He operated a souvenir shop in Nazareth, and traveled to the United States several times to read his poetry at the Dodge Poetry Festival. In 2009 he was featured on PBS NewsHour. 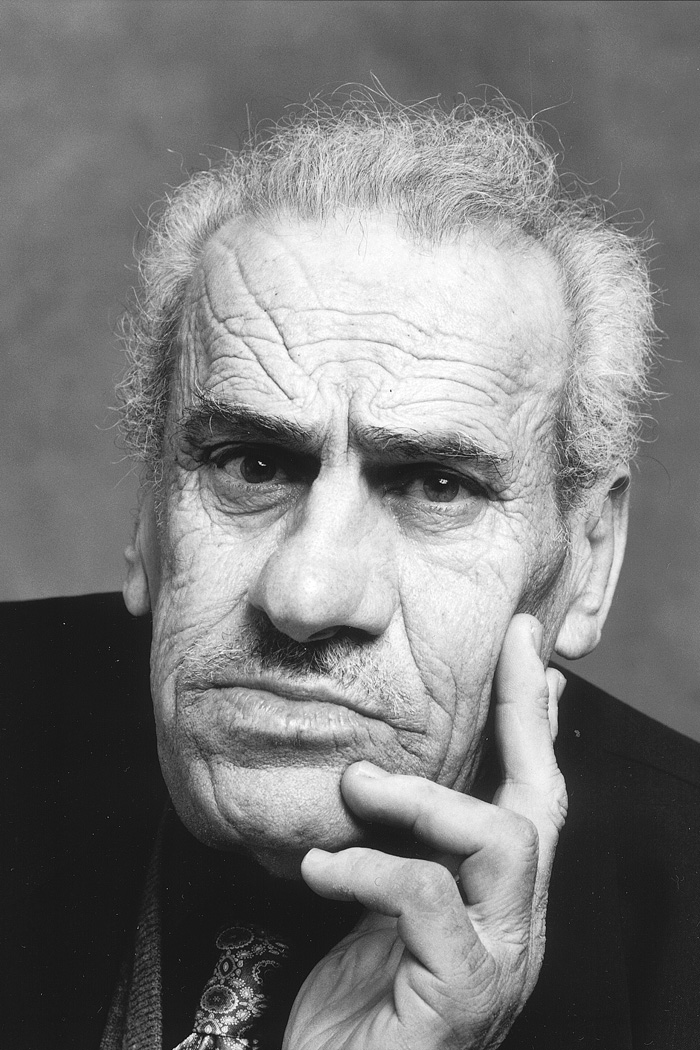 “Taha Muhammad Ali speaks with an emotional forthrightness… He has developed a style that seems both ancient and new, deceptively simply and movingly direct.” —The Washington Post

“A Palestinian Muslim whose own village, Saffuriyya, was obliterated by Israel in 1948… and who has managed to distill from that devastating experience not slogans, not hatred, but art of the highest order.” —The Boston Globe

“He writes with the grace and forgiveness of an angel, the humanity of an everyman. Taha’s poems speak the truth without a trace of rancor—with a transcendent hope for reconciliation and redemption.” —Elliott Bay Book Company Staff Pick

“…Muhammad Ali writes unornamented verse that is as moving as it is witty and artfully understated; his humane, conversational tone gradually reveals much psychological and intellectual complexity… These images accurately depict disastrous daily scenes in the Territories, but their significance is all the more compelling because they at once pinpoint and transcend a particular time and place. The words are contemporary, but the tragedy is also very ancient.” —The Antioch Review

“That such wisdom, humor, compassion, tolerance and joy in life as rests at the heart of Ali’s work can emerge from such defeating circumstances is testimony to the best in the human mind. He is an extraordinarily subtle poet… Most impressive is his ability to address serious issues in a tone which never rises to the rhetorical… Ali is a superb poet and prose writer whose ability to imagine the real and to render it in memorable lines is of a very rare kind.” —The Penniless Press

“[Muhammad Ali] does not merely attempt to convey loss or exile to the reader, but through the honest narration of the story he guides the reader into a historical moment, where the reader is asked to participate… Despite the multiplicity of contradictory emotions and stories captured here, the one that looms largest is the affirmation of beauty and life.” —Al Jadid

“Ali’s poems, each powerful in its own right, resonate most deeply when taken as a whole. When considered in such a gulp, recurring themes and images take on new dimensions.” —The Electronic Intifada