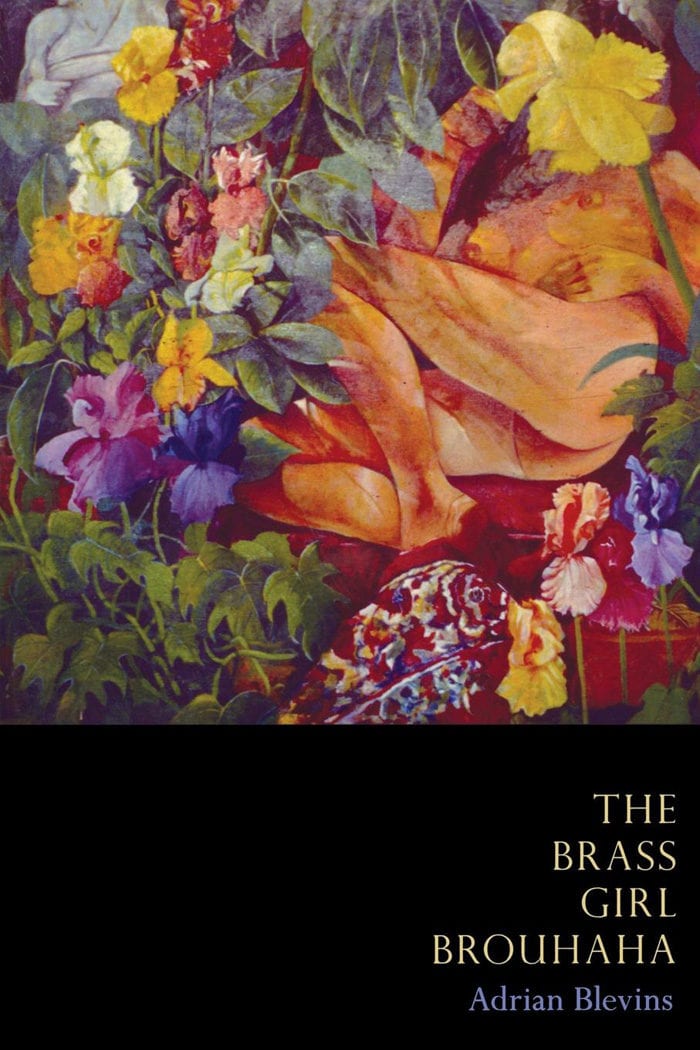 In wild, zany, often hilarious language, Adrian Blevins writes about what it’s like to be a woman, a mother, a wife, an ex-wife, and a poet in twenty-first-century America. Whether exuberant, secret-spilling, grousing, reveling, or wailing, Blevins’s poems are highly entertaining, passionate, and determined to say what’s true. Winner of the 2004 Kate Tufts Award.

weighing the weight of the planet, at least.
The children look like dime-store bric-a-brac

since all that swings will squarely star-sparkle,
but more like missiles in size and expulsion intent.

to which I say I’m occupied hating this line, hush, now hush.
They’re asking how far is it inland & do the natives dance there

but look at those clouds, I think that’s a cyclone
to which they say, fuck you, Mom, you’re always so paranoid

to which I say, fuck you, too, you remind me of lizards,
were you birthed in an outhouse by an ogre or a loon?

Adrian Blevins is the author of the full-length poetry collections Appalachians Run Amok, winner of the Wilder Prize, Live from the Homesick Jamboree, and The Brass Girl Brouhaha; the chapbooks Bloodline and The Man Who Went Out for Cigarettes; and the co-edited Walk Till the Dogs Get Mean: Meditations on the Forbidden from Contemporary Appalachia. She is the recipient of many honors, including a Kate Tufts Discovery Award and a Rona Jaffe Foundation Writers’ Award. She is a professor of … 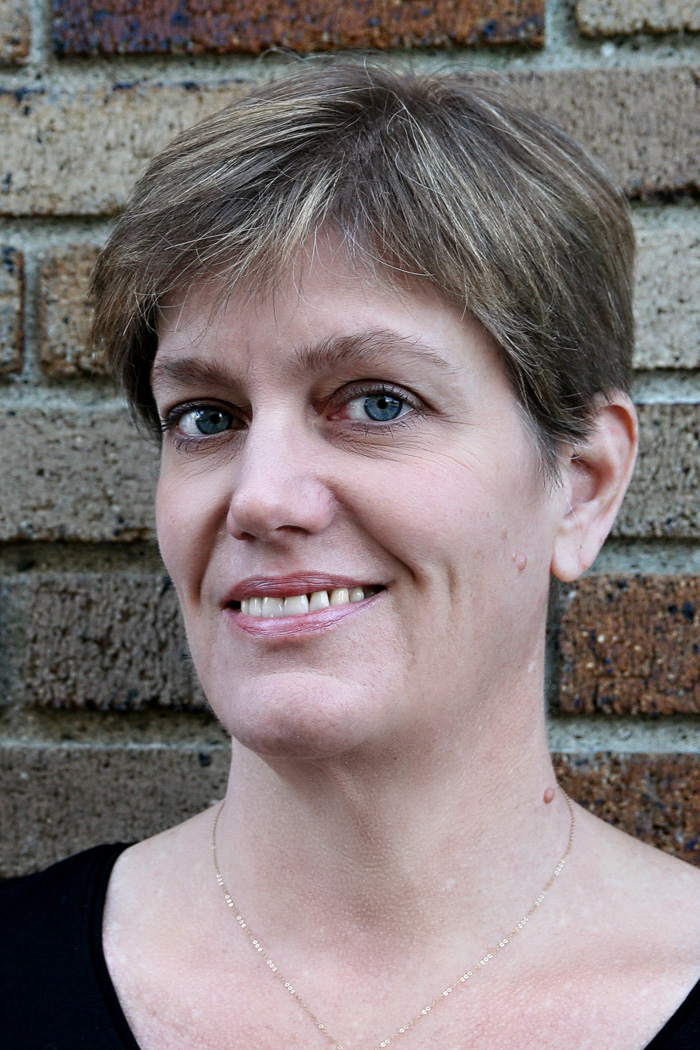 “Adrian Blevins’ perfect gift for timing is magic on the page… [She] has harnessed the vernacular sentence—the one great under-used resource in our national repository—and put it through paces that make the language young again. Edgy, double-timing, favoring the feint and swerve, she plays the momentums of slang and syntax, run-on and compression for all they’re worth. And in expert hands like these, they’re worth nearly everything: these poems remind us how smart the language can be on our behalf. We’ve needed this book; it comes not a minute too soon. Blevins’ spirited demotic is a thinking machine.” —Linda Gregerson

“The voice of these poems is deeply feminine, perhaps because they are willing to say what so many women are unable to speak. With audacity and honesty, Blevins takes on the complex issues that often confront women: their relationships with parents and lovers, motherhood, teaching, and the task of balancing an artistic life with raising a family… Blevins speaks a certain truth about life’s brutality and beauty. She tells the story of one woman with such dexterity and honesty that it becomes a more universal story which must be told.” —Marita O’Neill

“These are poems that shine and hum, that dazzle and crow.” —New Pages

“This is the American voice that I’ve been waiting for: robust, complex, passionate, sassy, crucified, and amused. Adrian Blevins tells some stories about women’s lives that we haven’t heard before, and tells them with a big, rich unrestrained stylistic vocabulary. Poetry lovers, this is the dirty, trash-talking, highly edified real thang. When you open this book, you should hear the ballistic explosion of a cork jumping out of a bottle, or the starter’s gun, which signals that the wild race has begun.” —Tony Hoagland

“At last we have a poet out here in the real world living and grieving and mothering, and then getting it all down—as few people do—just exactly like it is.” —Roanoke Times