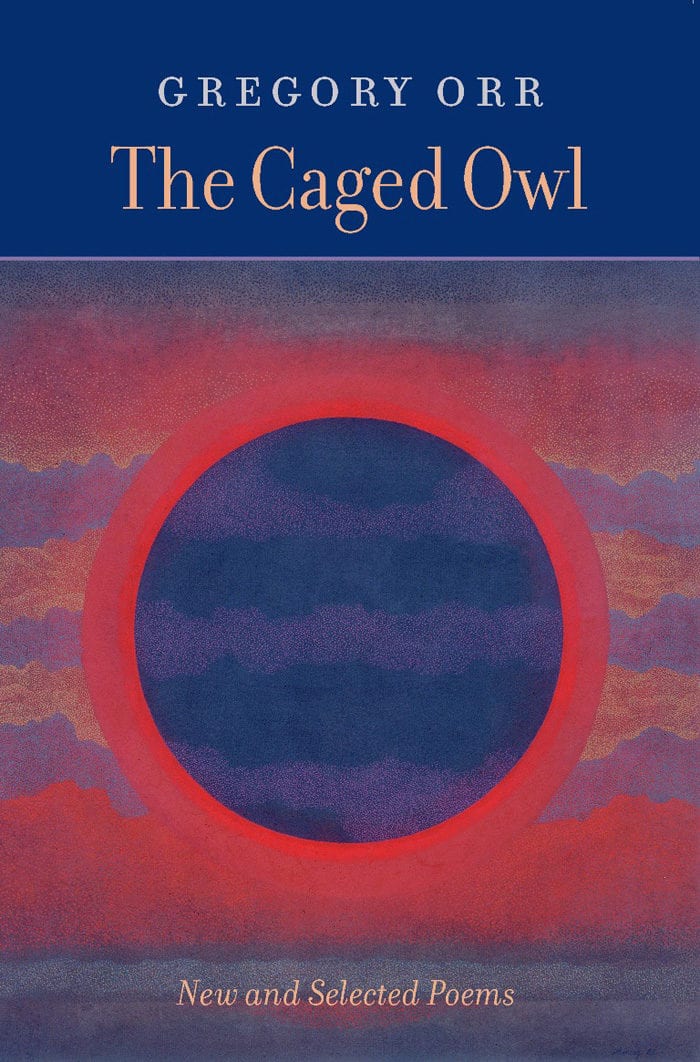 Gregory Orr’s genius is the transformation of trauma into art. Whether writing about his brother’s tragic death during a hunting accident, drug addiction, or being jailed during the Civil Rights struggle, lyricism erupts in the midst of desolation and violence. Orr’s spare, succinct poems distill myth from the domestic and display a richness of action and visual detail.

Gregory Orr is the author of twelve collections of poetry, most recently The Last Love Poem I Will Ever Write (Norton 2019). Milkweed Editions recently reissued his memoir, The Blessing (2019). His prose books include A Primer for Poets and Readers of Poetry (Norton, 2018) and Poetry as Survival (University of Georgia Press, 2002). At the Dodge Poetry Festival in 2018, he premiered a fifty-minute song/poem cycle, “The Beloved,” with the Parkington Sisters. He’s been interviewed by Krista Tippett for … 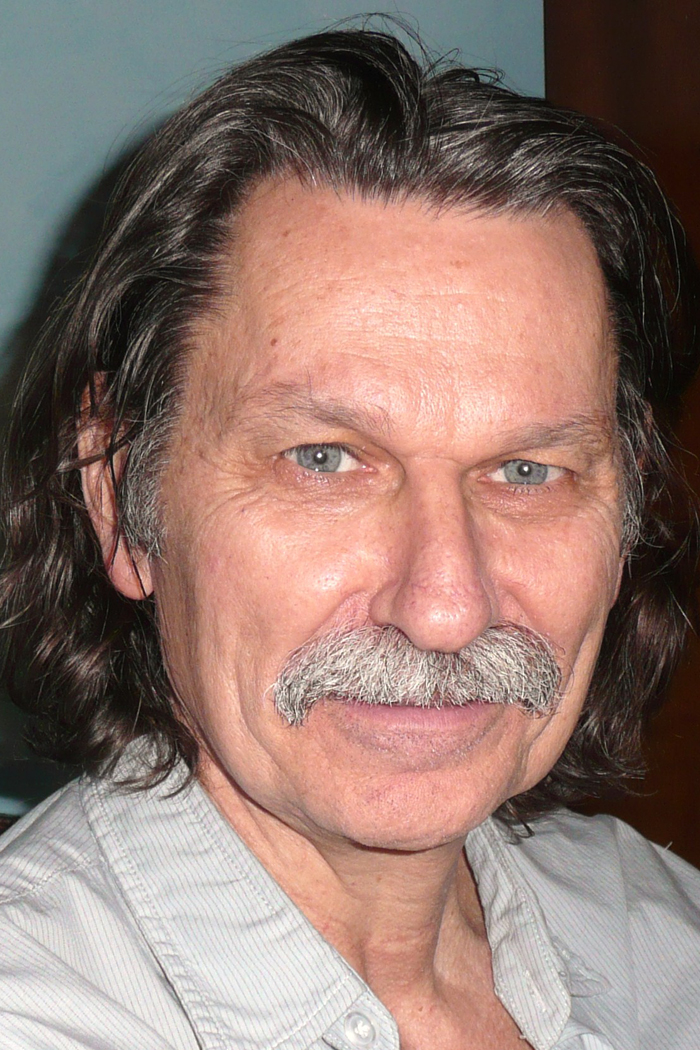 “Three decades have passed since Gregory Orr published his strange and quirkily inward first book, Burning the Empty Nests, and joined the ranks of what was then called, often derisively, the neo-surrealist school. Seven collections later, he has come far enough from those brief, knotted poems—whose images gave them an other-planetary density out of proportion to their size—to tackle the demanding rhyme scheme of the villanelle in the ‘new’ portion of his ‘New and Selected.’ Curiously, though, Orr has remained much the same obsessive, slyly meditative poet, but one who, thankfully, has opted not to write the same poem again and again. Or at least not in the same way. He’s still preoccupied with mortality and renewal, themes he was pretty much consigned to with his accidental fatal shooting of his brother at the age of 12, followed not long after by the death of his mother. Growth has just meant a continuous distancing from those experiences, even as he writes about them—and everything else—more explicitly, the hard-to-decipher parables giving way to a quietly observed naturalism.” —New York Times Book Review

“The heart of Orr’s poetry, now as ever, is the enigmatic image… Mystical, carnal, reflective, wry.” —San Francisco Review

“The Caged Owl is an important, unignorable, collection.” —Foreword

“Ultimately a poetry of emergence from ‘the cave of self,’ Orr’s work moves us along the slender edge between shadow and light, the hidden and revealed, endurance and defeat.” —Floyd Skloot, Harvard Review

“The Caged Owl is an essential volume.” —American Book Review