Home > Books > The Dream of Reason by Jenny George

The Dream of Reason 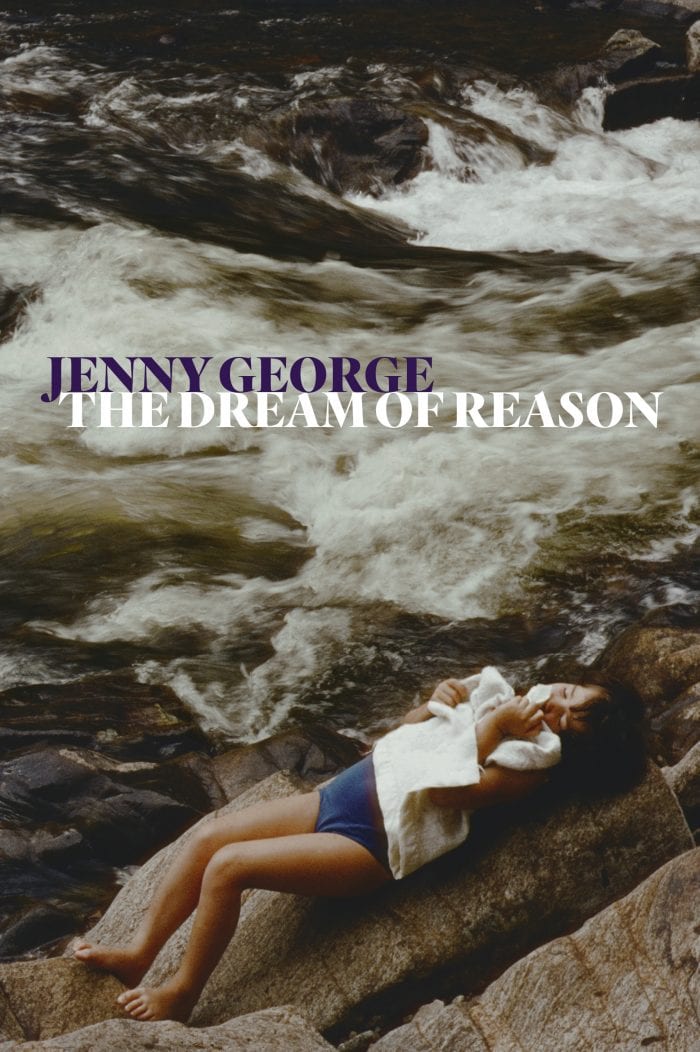 This stunning debut from “Discovery” / Boston Review Poetry Prize winner Jenny George introduces an astonishing poetic talent—a new voice that is intensely focused, patient, and profoundly empathetic. The Dream of Reason explores the paradoxical relationships between humans and animals: those we observe, imagine, keep, fear, and consume. Titled after Goya’s grotesque bestiary, George’s own dreamscape is populated by bats who crawl like goblins, purring moths, and tender livestock—especially pigs, whose pink flesh and cruel slaughter inform a central series of portraits. The poems bring startling moments of realism into a spacious, lucid realm just outside of time: locating intimacy in violence, revelation in stillness, and beauty in language that lifts from the dark.

I saw a bat in a dream and then later that week
I saw a real bat, crawling on its elbows
across the porch like a goblin.
It was early evening. I want to ask about death.

But first I want to ask about flying.

The swimmers talk quietly, standing waist-deep in the dark lake.
It’s time to come in but they keep talking quietly.
Above them, early bats driving low over the water.
From here the voices are undifferentiated.
The dark is full of purring moths.

Think of it—to navigate by adjustment, by the beauty
of adjustment. All those shifts and echoes.
The bats veer and dive. Their eyes are tiny golden fruits.
They capture the moths in their teeth.

Summer is ending. The orchard is carved with the names of girls.
Wind fingers the leaves softly, like torn clothes.
Remember, desire was the first creature
that flew from the crevice
back when the earth and the sky were pinned together
like two rocks.

Now, I open the screen door and there it is—
a leather change purse
moving across the floorboards.

But in the dream you were large and you opened
the translucent hide of your body
and you folded me
in your long arms. And held me for a while.
As a bat might hold a small, dying bat. As the lake
holds the night upside down in its mouth.

Jenny George is the author of The Dream of Reason (Copper Canyon Press, 2018). She is also a winner of the Discovery/Boston Review Poetry Prize and a recipient of fellowships from the Bread Loaf Writers’ Conference, the Lannan Foundation, the MacDowell Colony, and Yaddo. Her poems have appeared in The New York Times, Ploughshares, Narrative, Granta, The Iowa Review, FIELD, The Los Angeles Review of Books, and elsewhere. Jenny lives in Santa Fe, New Mexico, where she works in social … 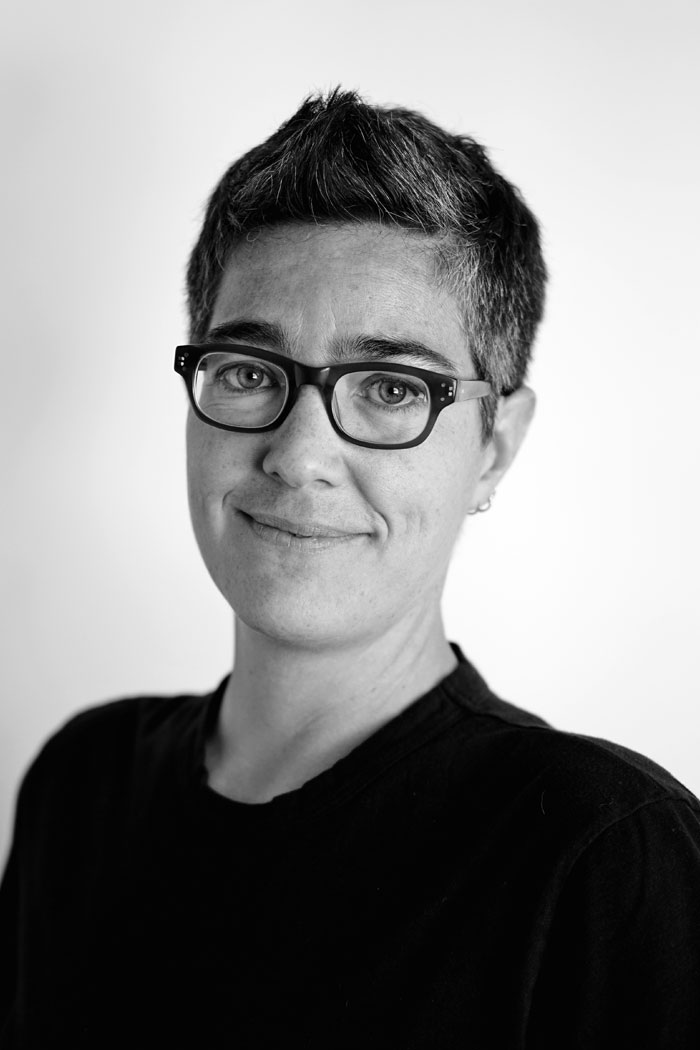