The Dream We Carry: Selected and Last Poems 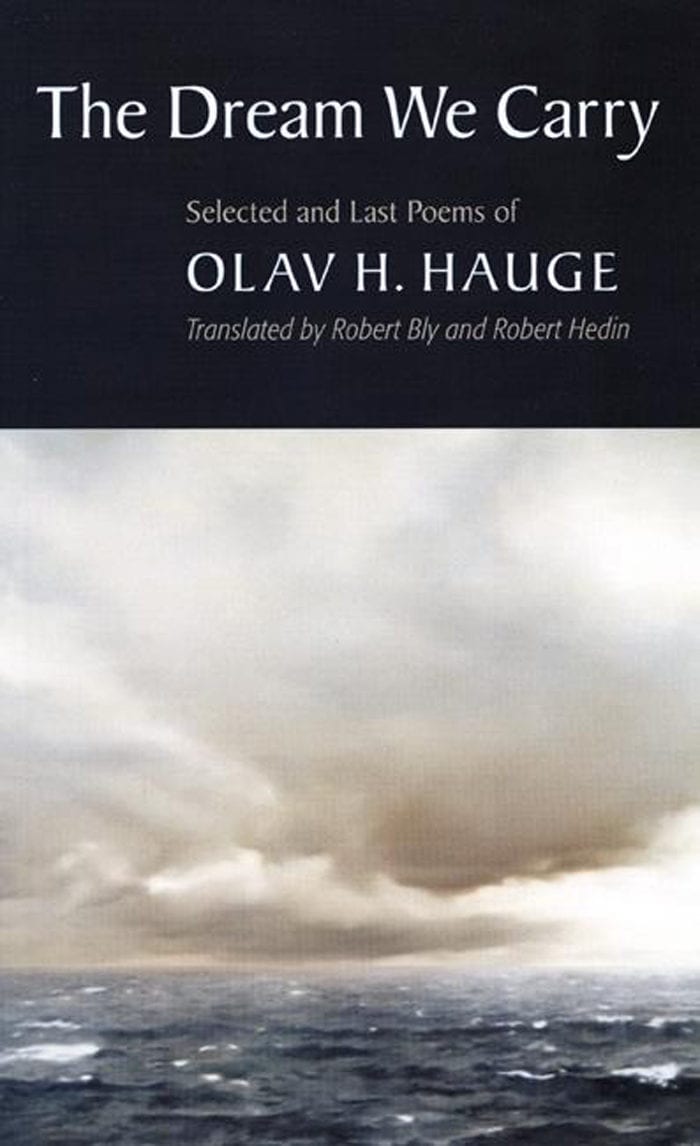 During a writing career that spanned nearly fifty years, Olav Hauge earned recognition as “one of the greatest poets in Norwegian literature” (Contemporary Authors) and a major figure of twentieth-century European poetry. This generous bilingual edition—introduced by Robert Bly, and translated by Bly and Robert Hedin—includes poems from Hauge’s seven books, as well as a gathering of his never-before-translated last works.

Sage and plainspoken—and bearing resemblance to Chinese poetry—Hauge’s compact, classically restrained poems are rooted in his training as a farmer and an orchardist, his deep reading in world literatures, and a lifetime of careful attention to the beauties and rigors of the western Norwegian fjord region. His spare imagery and unpretentious tone range from bleak to anabashedly joyous—an intricate interplay between head, heart, and hand.

The smoke floats up lightly
from the chimney where the young couple lives.
Joyfully they offer thick
spruce and hard birch
to the great light-powers.

Where the miser lives the smoke
is spinkly and thin:
Evil times,
not much available
for God.

You never see
your own smoke.
But I sat often
in the dark
like Cain.

During a writing career that spanned nearly fifty years, Olav Hauge earned recognition as “one of the greatest poets in Norwegian literature” (Contemporary Authors) and was a major figure of twentieth-century European poetry. Hauge’s compact, classically restrained poems are sage, plainspoken, and bear a resemblance to Chinese poetry. His work was rooted in his training as a farmer and orchardist, his deep reading in world literatures, and a lifetime of careful attention to the beauties and rigors of the western … 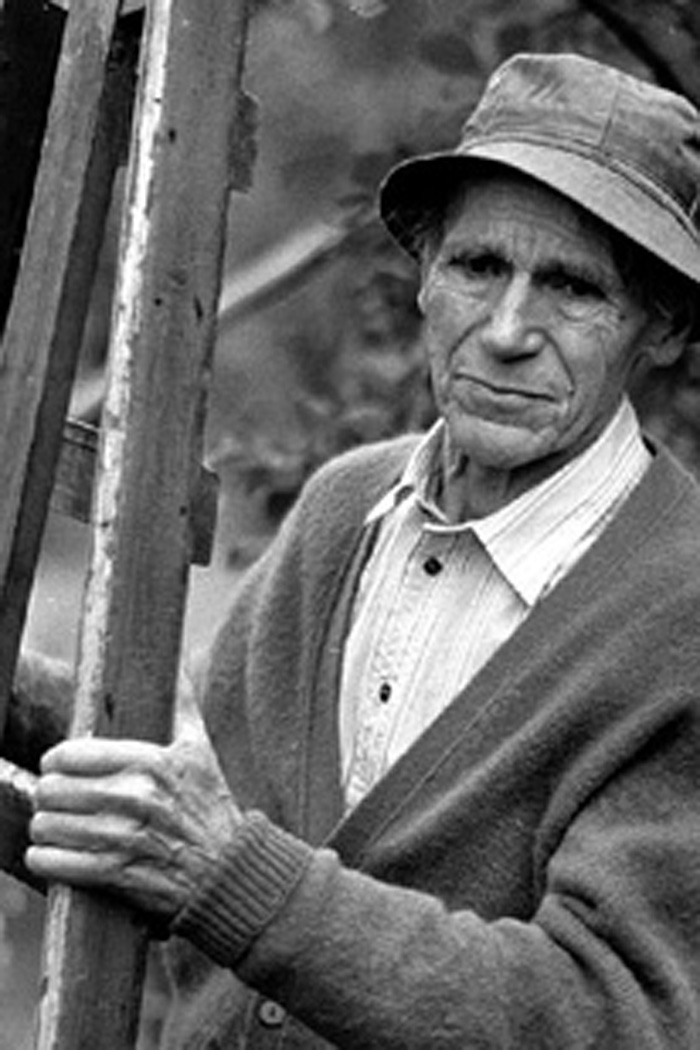 Robert Bly was born in Madison, Minnesota, and educated at St. Olaf College, Harvard, and the University of Iowa. One of the most influential poets, translators, editors, and publishers of his generation, he is the author of numerous volumes of poetry, including Silence in the Snowy Fields, The Light Around the Body, Eating the Honey of Words: New and Selected Poems, and My Sentence Was a Thousand Years of Joy. He has also published three books of commentary on cultural … 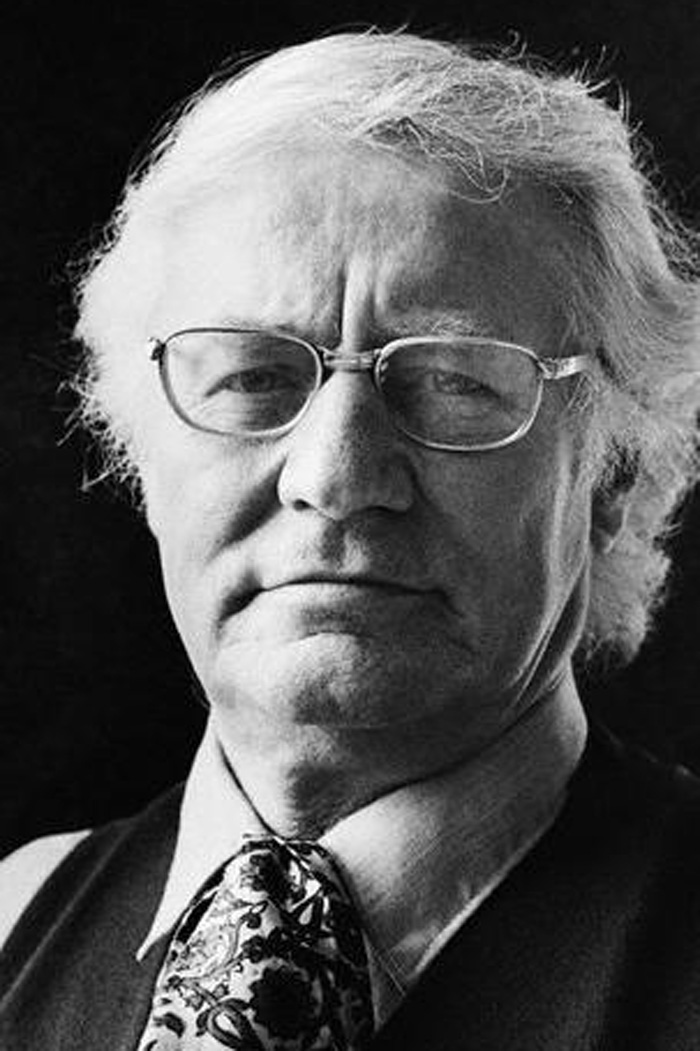 Robert Hedin was born in 1949 in Minnesota. He is the author, translator, and editor of nearly two dozen books of poetry and prose, including At the Great Door of Morning: Selected Poems and Translations. Awards for his work include three National Endowment for the Arts Fellowships in Poetry, a Bush Foundation Artist Fellowship, and a McKnight Artist Fellowship. He has taught at Sheldon Jackson College, the Anchorage and Fairbanks campuses of the University of Alaska, the University of Minnesota, … 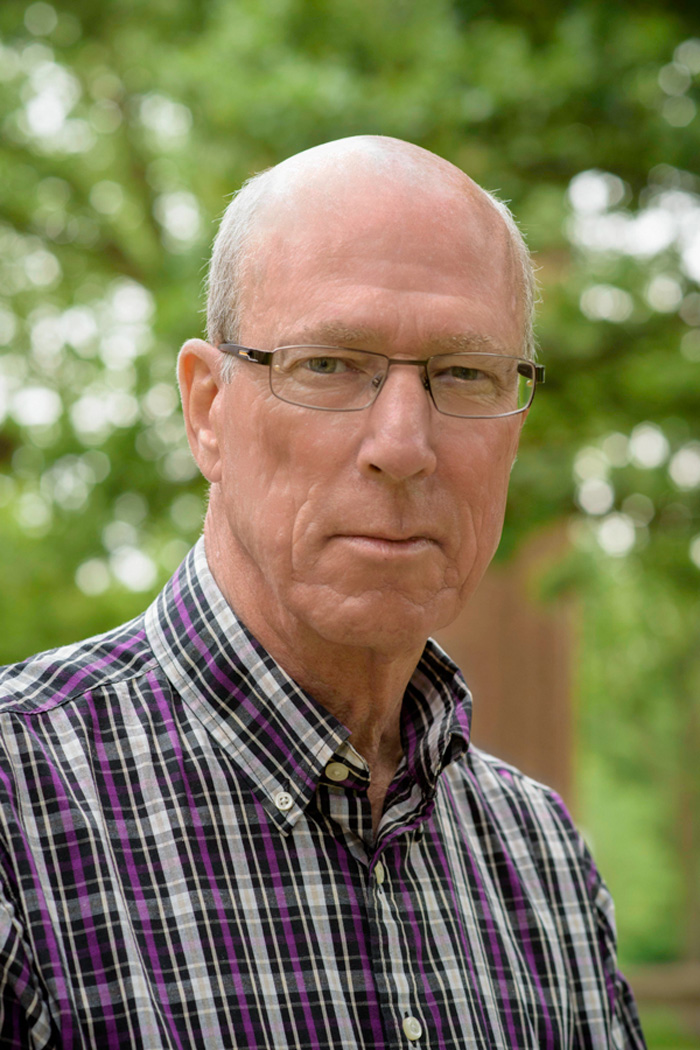 “… spare, psalmlike poems… Together, the poems in this beautifully translated selection… provide us with the autobiography of a poet who felt most at home during winter, in solitude. Hauge deserves a larger American readership, and this book may summon it.” —Publishers Weekly

“Robert Bly and Robert Hedin have performed a great literary service in bringing these spare, quirky, and luminous poems into English… This is a beautiful collection with dazzling poems inspired by Li Po, Emily Dickinson, even the Norwegian speed skater from the 1960’s, Kuppern, who won the 10,000 meter race in the 1960 Olympics.” —Minnesota Literature

“Hauge, at his best, in The Dream We Carry, might be called a Norwegian T’ang poet… These poems are filled with hardiness and joy.” —Gilbert Wesley Purdy

“… imagistically precise, extremely powerful poems, the wintry solitude that we associate with Scandinavia, a powerful humanism emerging as a sheer act of will from the harsh landscape and climate… Toward the end of his life, (Hauge) conveys the impression, as in ‘When All Is Said And Done,’ of true self-sufficency achieved through a lifetime of assiduous thought—truly the finest rebuke to the twentieth-century’s distractions.” —Harvard Review

“Copper Canyon Press does us a favor by publishing so many translations. How else would we encounter Scandinavian poets? The Dream We Carry contains a scattering of poems from every stage in the long career of the Norwegian poet Olav Hauge (1908-94), giving us work from each of his seven books and some of his never-before-translated last poems… a careful examination of the original (Norwegian) version reveals a structure so close to the translation that it seems as though Norwegian must be kin to English in some of its syntactical construction; thus I can sense the elegantly spare form in Hauge’s carefully made poems… This collection has been translated by Robert Bly and Robert Hedin, both from Minnesota and each armed with enough of a cultural second language to give us a sure sense of Hauge’s stoically celebratory worldview… Hauge, widely versed in world literature, prescribes a reflective poetry that hints at its truths—one that entices more by what it implies than what it states… Relying very little on narrative and more on impression, the poems of this collection remind us of some of poetry’s important functions… In his eighty-six years in one spot, Olav Hauge managed to leave us with more than a lifetime’s worth of first-rate contemplation.” —Judith Kitchen, Georgia Review

“[Hauge’s] poetry is miniaturist, pictorial, and ruminative; personal in that his experience, cognitive and sensual observations, and intentions are everywhere in it. Yet it isn’t at all confessional or self-assertive… He is a man who knows where he is and helps us feel that we can know where we are too.” —Booklist