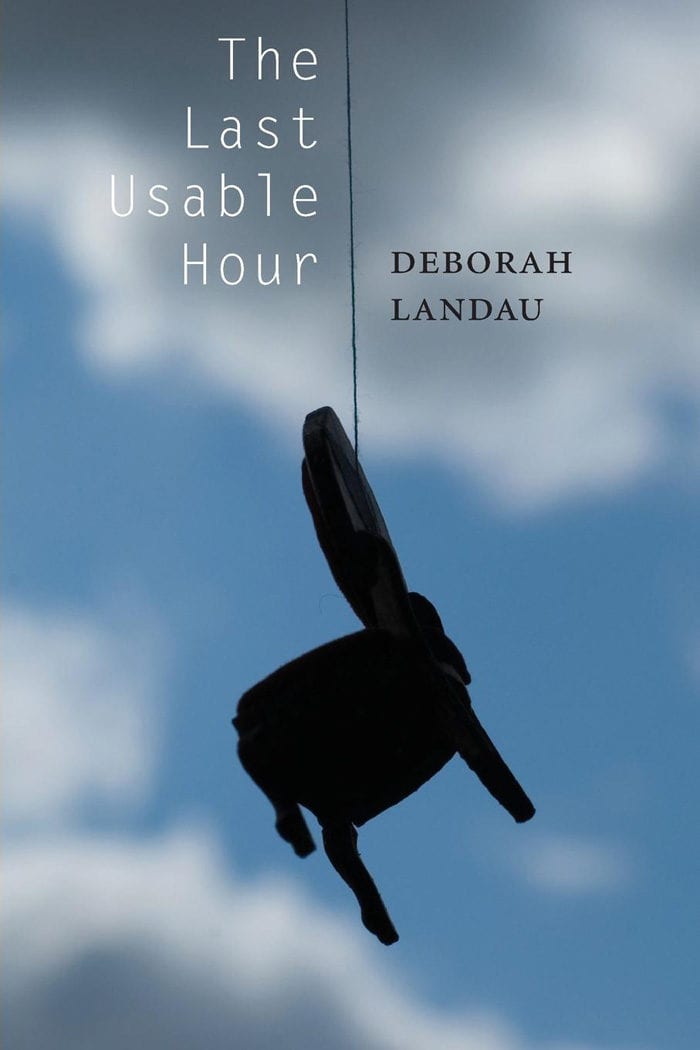 It is “always nighttime” in The Last Usable Hour—a series of linked lyric sequences set in midwinter New York City. At the heart of Deborah Landau’s second collection are epistolary love poems to an elusive “someone.” Here is a haunted singing voice, clear and spare, alone in the dark, alive with memory and desire yet hounded by premonitions of a calamitous future. The speaker in this “ghost book” is lucid and passionate, even as everything is disappearing—the streets deserted, the beloveds gone.

All Else Fails (i)

I’d rather watch you doing it
than do it myself.
I’d rather hear about it.
I want to be told.
I’d rather read about it.
I’d rather just sit here.
Hold the mask over my face
while you do it to me.
I’ll put on some music.
Now see how we grow aglow
so young and beautiful
our capillaries all lit up.

Deborah Landau is the author of Soft Targets, winner of The Believer Book Award in Poetry; The Uses of the Body; The Last Usable Hour; and Orchidelirium, which was selected by Naomi Shihab Nye for the Anhinga-Robert Dana Prize for Poetry. In 2016 she was awarded a Guggenheim Fellowship. The Uses of the Body was featured on NPR’s All Things Considered, and included on “Best of 2015″ lists by The New Yorker, Vogue, BuzzFeed, and O, The Oprah Magazine. A Spanish … 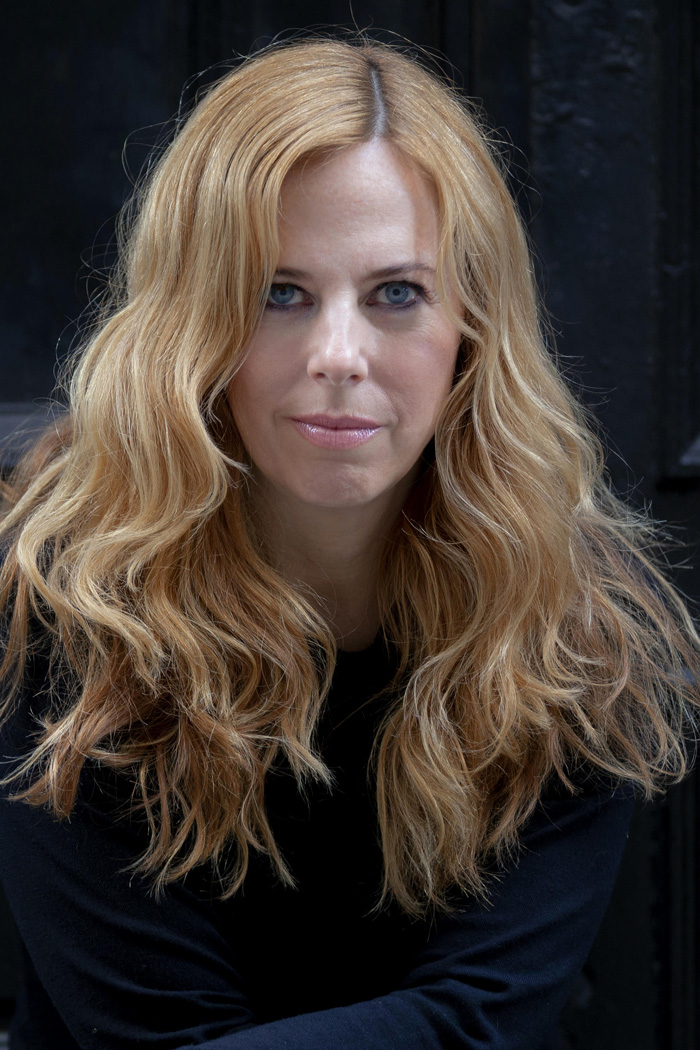 “Landau beautifully chronicles this saga of emptiness and loss that plays out against the luminous backdrop of the nocturnal City.” —John Ashbery

“In this heartbroken yet rough-as-a-just-cut-gem sequence, which takes despair and twirls it in all senses to try and make it spill its cheap undying trick, pain flirts, hysteria is an eros, taffeta begs to be worn as if an outer lining of the soul. The speaker of the last usable hour begs you to use it, every instant of it—urgent, confessing to imaginary crimes, wide awake to the one metaphysical joke, the one at our unique expense; and in a swirl of pain, desire, nasty gods, and sheer pluck, the protagonist of this bold book does just that.” —Jorie Graham

“Hooray for a writer who can weave presence and absence, longing and loss of longing, into a tapestry of language as rich, honest, and compelling as this.” —Naomi Shihab Nye

“She is both confessional and direct, like Sylvia Plath and Allen Ginsberg. Her taut, elegant, highly controlled constructions meditate upon yearning and selfhood… Landau reminds us of the nuanced beauty of language as, through their directness, her tight, graceful poems make readers feel as if they spoke only to them.” —Booklist

“Throughout, understated themes appear, disappear, and return as they do in music, and Landau is adept at capturing desire with unique details: ‘There’s a little hole in my boot. / Could you put your finger in it?’ Caesuras break the speed of her lines, and she reveals a painterly control of white space.” —Library Journal

“The Last Usable Hour might be one of our truest examples of serial poetry. Each of the book’s four sequences, and each of the poems that comprise them, stand as individual pieces and as chapters in a developing narrative.” —The Rumpus

“Deborah Landau has put urgency into the often low-key advent of a second book—these beautiful harrowing poems are new-minted and young, but also age-old, broken and wise. She has found the perfect tone for her ‘city of interiors.'” —Huffington Post