The Poem Behind the Poem: Translating Asian Poetry 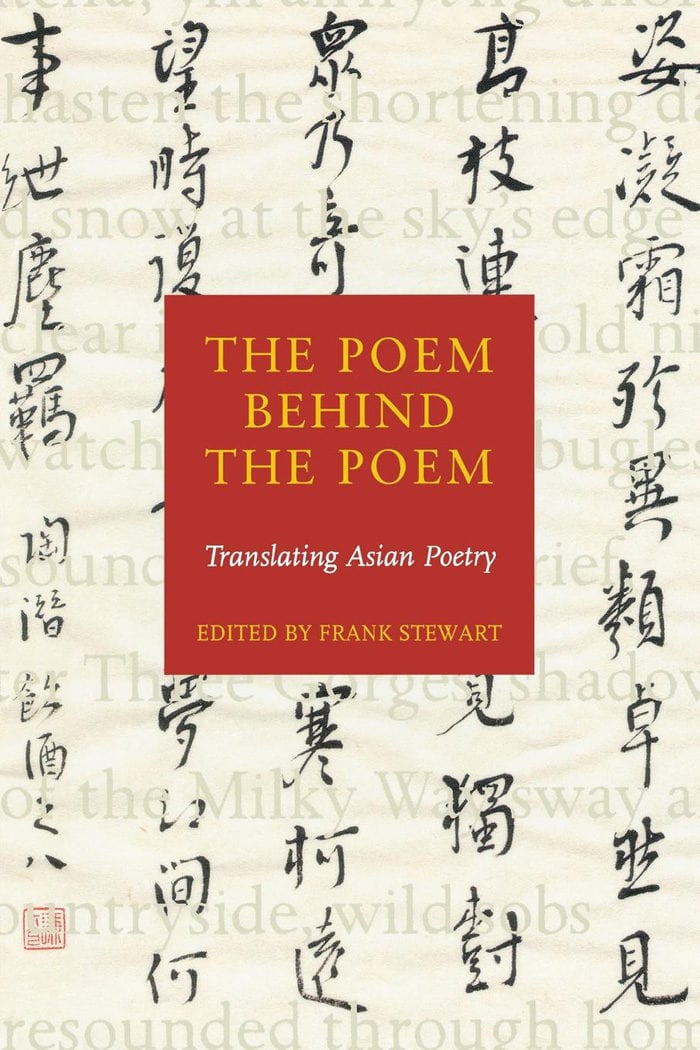 The translation of Asian poetry into Western languages has been one of the most important literary events over the past one hundred years. Readers have fallen in love with Asian poetry and writers have been greatly influenced by it.

What neither reader nor writer ever witness is the intense engagement behind the poem, how the translator must serve as both artist and alchemist, urging a poem to work and sing in a foreign language. Success is rare, and the practice of translation, as W.S. Merwin has written, is “plainly impossible and nevertheless indispensable.”

This endlessly fascinating anthology—the first of its kind—gathers essays, poems-in-translation, and worksheets from twenty-one noted translators who discuss their aspirations, methods, and the forces of imagination necessary to bring a poem from one language into another. Languages discussed include Chinese (both ancient and modern), Japanese, Korean, Vietnamese, Khmer, and Sanskrit.

What lies behind, or even prior, to the poem depends on several things at once. First is the poem’s historical tradition, including that tradition’s habits of prosody, its abiding themes, its range of language, and its notion of what a poem is (and is not). Second, to hear “the poem behind the poem,” we must consider the poet’s unique operations within his or her poetic tradition. We must be able to feel the dialectical commerce, as it were, between the poem and the tradition it plays against. And finally, for the above to be working in a translation—for our incognito travel to take place—the translator must possess true talent in English poetry so that all prosodic possibilities seem alive and attendant.

Frank Stewart is the author of four books of poetry and recipient of the Whiting Award and the Hawai’i Award for Literature. His Chinese translations, with Michelle Yeh, are included in Hawk of the Mind: Collected Poems of Yang Mu (2018). He has also translated I, Snow Leopard by Jidi Majia (2016). His other translations have appeared in Chinese Poetry Today, World Literature Today, and Harvard Review Online. He is the editor of Mānoa: A Pacific Journal of International Writing. 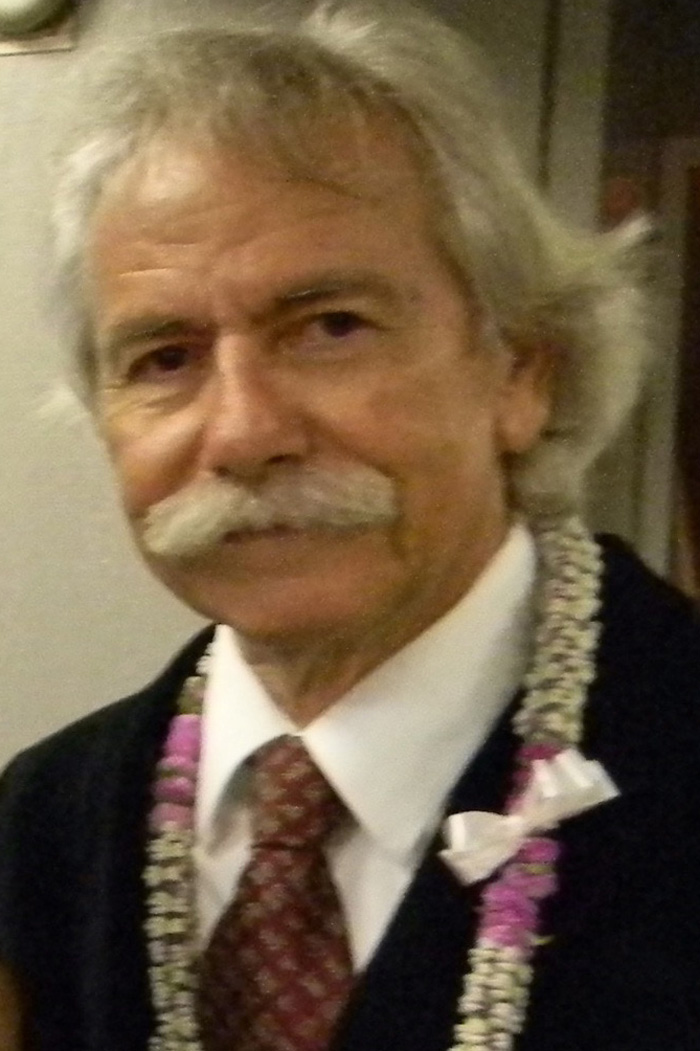