This Art: Poems About Poetry 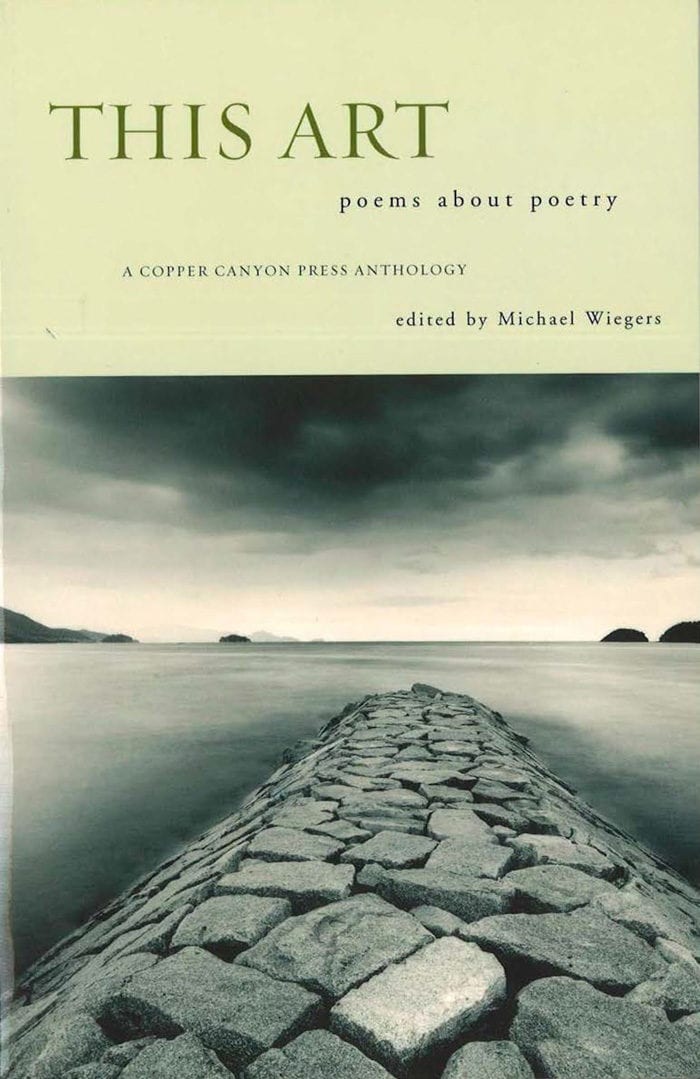 In more than one hundred poems, sixty poets from around the world explore the nature and function of poetry, whether directly or obliquely, finding mystery, paradox, and fullness in an art made of common, everyday speech. Editor Michael Wiegers writes in his introduction, “Often the loudest arguments on behalf of poetry are made in prose. Meanwhile, the more convincing arguments are sung in poems.”

This Art advances no new theory of poetry writing, nor does it attempt to define a school of thought on the subject. Rather it serves up a sumptuously passionate and diverse art of the impossible, where poetry is found, time and again, in “awakening to something / just beyond what words can say.”

Some of the sixty contributors include:

It is almost polio season. The girls

From the cigarette factories in Massachusetts
Are still visiting the northern beaches.
At midnight, the milky rubbers
In the breakers are like a familiar invasion

Of sea life.
Sitting on the rocks we watch a runner:
Weight shifted, some tick, tick,
Almost of intelligence—
The bone catching of balance…

From behind, a red-haired girl appears—
Missing a thumb on her left hand,
Breathless, she asks for a light:
A crumpled pack of Lucky Strikes
At the top of a nylon stocking;
The other leg bare, her abdomen
And breasts plastered with white sand.
Drunk, she says, “He just swam out
Past the jetty—that was twenty minutes
Ago. You think I give a damn?”

We lit the cigarette for her. Her hands
Shaking.

No moon, it took an hour
To find all her clothing,
Dropped as they ran
Down the rock shelf through dunes…
He hadn’t drowned. He swam around the jetty,
Crawled to the grasses and over the granite shelf.
Gathering his clothes, he left
Her there as a joke.

Her hair was colored
That second chaste coat of red on the pomegranate.
We were eating sandwiches on the rocks.
She frightened my mother and me. My little
Sister just thought she was funny.
In thirty years I have dreamt of her twice, once
With fear and once without. I’ve written
This for her, and because

Twice is too often
Considering how beautiful she was.

Michael Wiegers has been acquiring and editing books for Copper Canyon Press since 1993, and currently serves as the Press’s Executive Editor/Editor in Chief. He has edited two retrospective volumes of the poetry of Frank Stanford, including What About This, which was a National Book Critics Circle Award finalist and received the Balcones Poetry Prize. He edited the anthologies The Poet’s Child and This Art, and translated poems for Reversible Monuments: Contemporary Mexican Poetry, which he co-edited with Mónica de la … 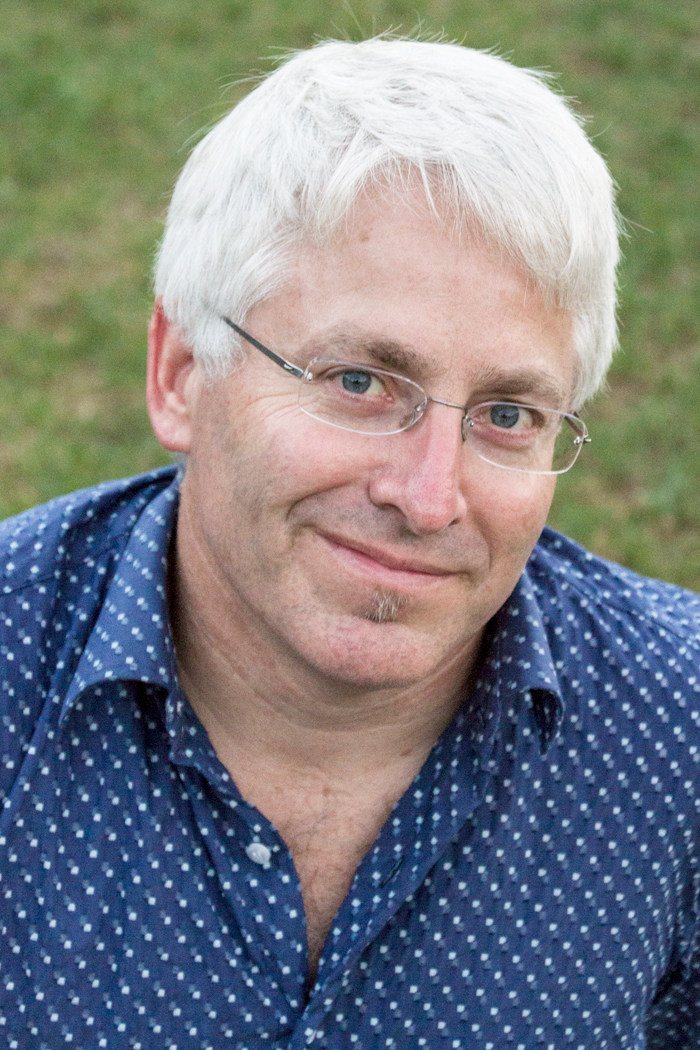 “This Art is a passionate and worthwhile volume.” —Tacoma News Tribune