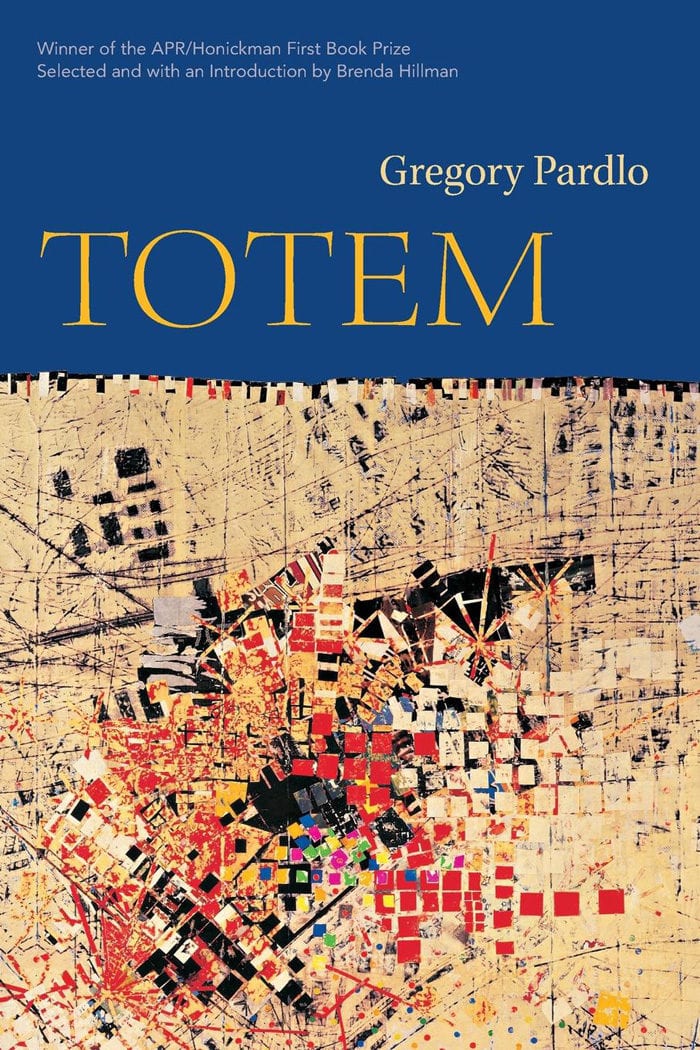 In his youth, Gregory Pardlo heard stories of factory hours and picket lines from his father; in the bars, clubs, and on the radio he listened to jazz and blues, the rhythms, beats, and aspirations of which all of which seep into his poems. Pardlo creates work that is deeply autobiographical, drifting between childhood and adult life. He moves between and among modes, seamlessly from art analysis to sneakers hung over the telephone lines. Deeply rooted in a blue-collar world, he produces snapshots of a life that is so specific it becomes universal.

Fog banded the marsh beside
her window. Shaved
ice, pekoe tea. Enameled
finger softened by the crystal, she
could almost hear me sigh.

Could almost see my song still eddy,
voiceless, counter to the silken tide,
the river breaking silence, woken,
pages on the water where I died.

Gregory Pardlo’s ​collection​ Digest (Four Way Books) won the 2015 Pulitzer Prize for Poetry. Other honors​ include fellowships from the Guggenheim Foundation, the New York Foundation for the Arts, and the National Endowment for the Arts; his first collection, Totem, won the APR/Honickman Prize in 2007. He is the poetry editor of Virginia Quarterly Review and teaches in the MFA program at Rutgers University-Camden. His most recent book is Air Traffic, a memoir in essays. 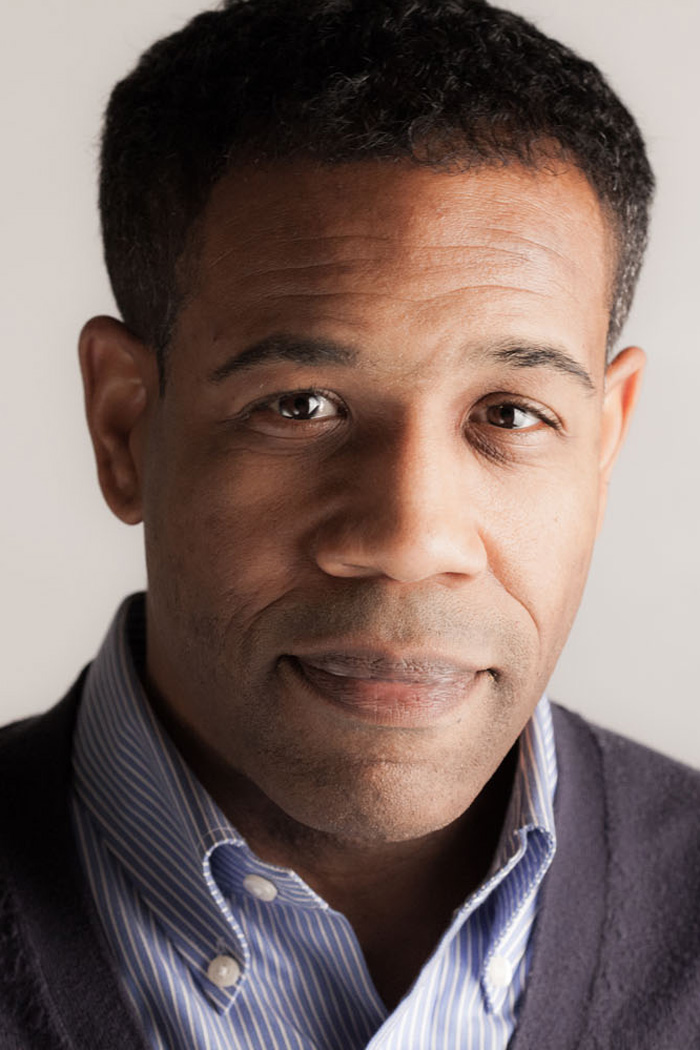 “‘Herewith,’ announces the tour-de-force opening poem in Gregory Pardlo’s wild ride of a debut, ‘I proclaim the orthodoxies intended to preclude our kind / of prodigality are disinherited.’ Read it both ways: ‘our kind’ are now included, and this poet himself is prodigiously inclusive. A gorgeous lyric like ‘Double Dutch’ proves he can hold a singular focus, but what these poems really want is the layered simultaneity of a restless consciousness making a provisional order: a pattern almost collapsing, then somehow, miraculously, not. Totem is a giddy, splendid and discomfiting book.” —Mark Doty

“Pure and plain, Gregory Pardlo is an American metaphysician. His luxuriant mind is discursive, drawing on many intellectual and cultural traditions, and for him, the world is singularly and greatest understood at its figurative core. You will enjoy best those poems which reveal the intricate journeys by which he fabricates an arguments, not with himself but with the rich legacy of conversations about kinship, history, art, and poetry from which he emerges, and always on top. This is a poetry whose reach will break you and whose achievements go beyond the accidental discoveries of an eccentric personality—and this arrives, a poet whose vision is so wide, he’ll have readers in the distinct future, contemplating these moral and formal choices relative to their own.” —Major Jackson