Home > Books > Travelers Leaving for the City by Ed Skoog

Travelers Leaving for the City 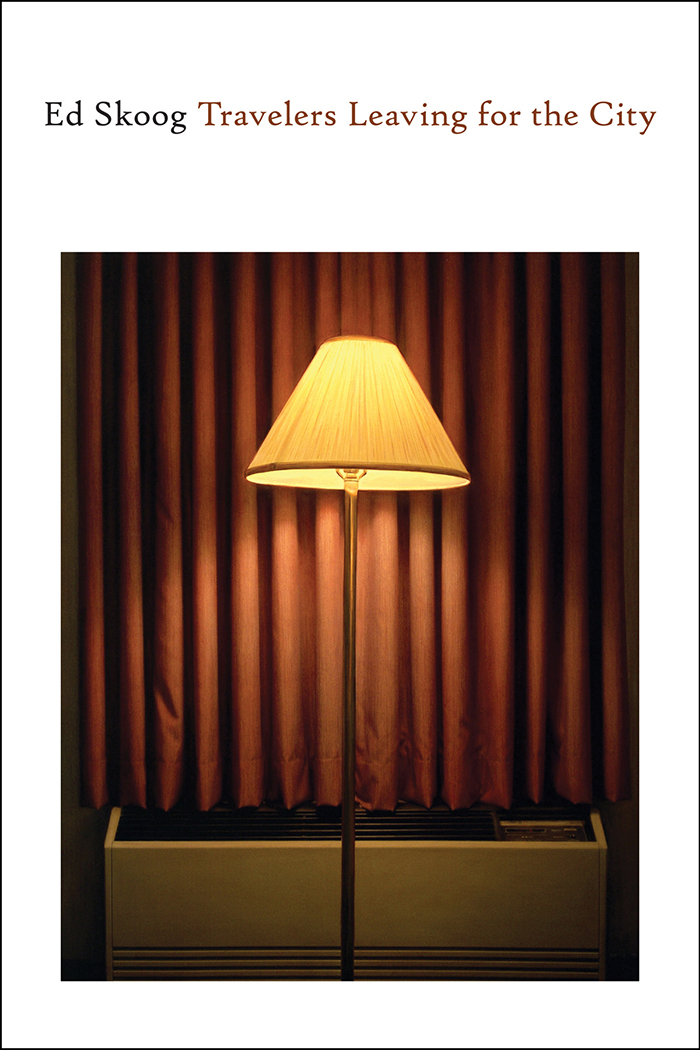 Travelers Leaving for the City is a long song of arrivals and departures, centered around the murder of the poet’s grandfather in 1955 in a Pittsburgh hotel, exploring how such events frame memory, history and language for those they touch. The poems probe the anonymity of cities, and the crucible of travel. The historical impact of arousal, rage, regret, and forgiveness is seen in visions of interrogations and hotels. These poems explore how family bonds, and disruptions shape, the mind and language, all the while urging the reader to listen for traces of ancestors in one’s own mind and body.

Listen to Ed Skoog read the titular poem from Travelers Leaving for the City:

To wear a vigorous shirt. At See-See Coffee
in the bathroom, a sticker on the hot-water tank
says It only takes one or two

seconds to become
helpless in flowing grain, or among flowering graves,
down where the boats are being unloaded.
It happens so swiftly that one

becomes another.
The door opens and it’s a new house, new knife
and fork, new restaurant

by the railroad station.
The wave crushes its salt, cloud into a cup.
It saved your life once at a coast

pinstripe skulls
and cherry-blossom smoke. Help me up hit
me up hit me, while steamboats throw
themselves at the shore

and low hills
shag into farm. I’m a snap says the resident.
I’m what there is about the dead beyond change.
It runs out. How easy, the wave farewell.

All along the way out was a New Year’s kiss
beneath a Supremes poster
the daisy-decorated leggings
unfurled on the floor.

She tells her boyfriend
the boy who has been writing this poem
ever since that night, that she was not dying
it was all a joke, the trip to the hospital

the chemo
all a lark that lasted an hour
a lark, so, to fly. I don’t know if you learn anything
about love from poetry, but you can learn about
poetry from love

the way you can know a city
from walking around it. The boy who has never been

in love before doesn’t understand and, never-understanding
leaves the apartment, the Supremes
the year of 1991, and the leggings

down the stairs that turned halfway down
beside a flowering tree with a bird feeder
which in winter had pocked the ice-persisted ice.
I love her for pretending to die
a lie of such richness

and for being able to die, both of us
any moment, so that when I begin to, in whatever hour
I may find it again
that adrift sense
that abandon, to be careless
about the future again.

Ed Skoog was born in Topeka, Kansas in 1971. He is the author of three previous books of poems, Mister Skylight, Rough Day, and Run the Red Lights. His poems have appeared in Harper’s, The Paris Review, The American Poetry Review, The New Republic, Poetry, and The Best American Poetry. He has been a Bread Loaf Fellow, a Lannan Foundation Marfa Residency Fellow, and writer-in-residence at George Washington University and the Richard Hugo House. He is a coordinator of the … 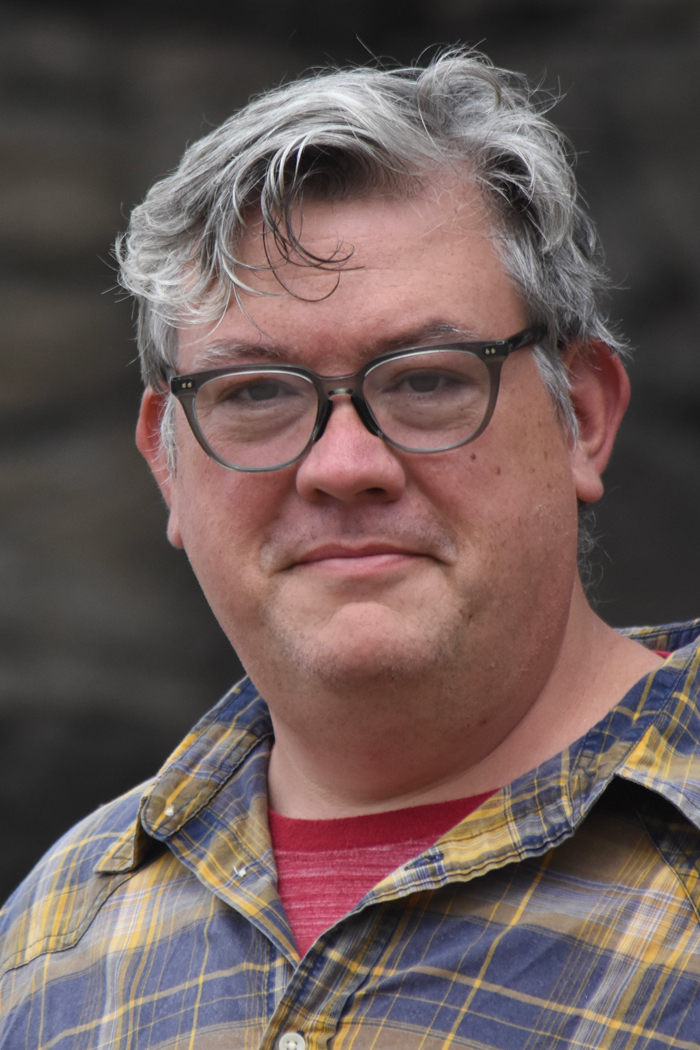