Home > Books > Waltzing Through the Endtime by David Bottoms

Waltzing Through the Endtime 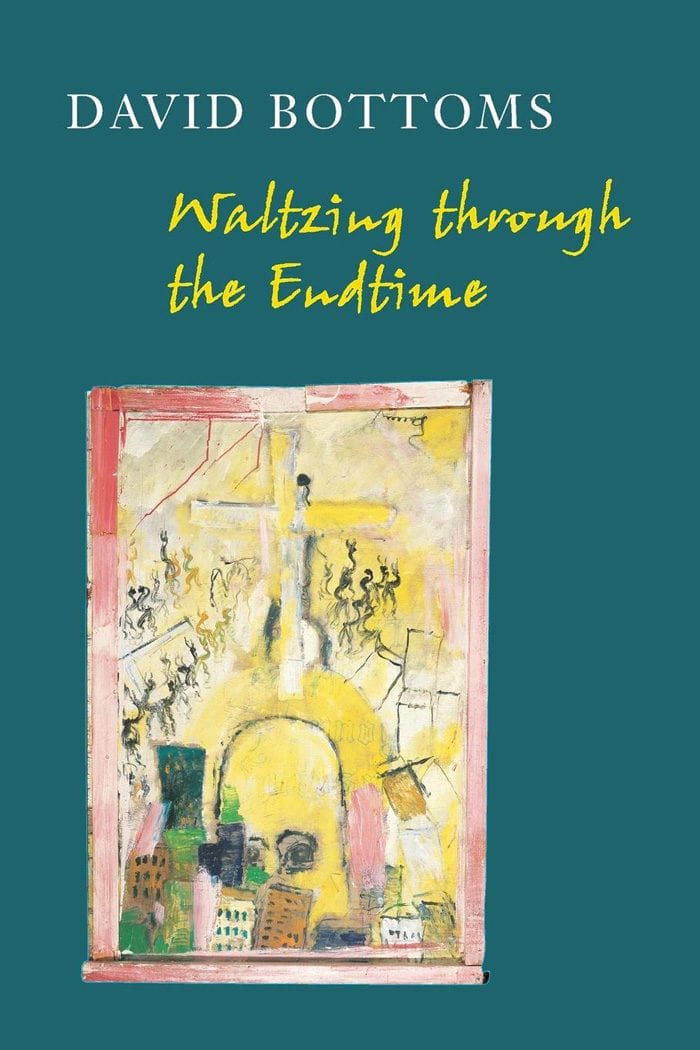 In these fourteen poems, David Bottoms waltzes through the “Christ-haunted South” and highlights how and where the afterlife intersects our daily lives. In a strong and musical voice, Bottoms, the poet laureate of Georgia, modernizes the narrative traditions of the American South. He encounters the ghosts of musicians and recounts strange instances of religious visitation.

Slow and goofy as the kid himself, it rises out of crowd-noise and memory,
wobbles off the mound in a long jerky float
like the face of a drunk
coming out of a bar, luminous under streetlights,
rising, dipping, weaving,
hovering over sidewalk and oily street,
closer, closer, until gradually you see it’s a face
you know, a face
you’ve mourned in the mirror—
stitched, battered, scarred—
the very mug of failure, but floating now in hard-won abandon,
lost to the world, recklessly at peace,
easy to swat as a saint,
and you rock back, swing,
and it hops, weaves, jerks,
rockets at your crotch, and once again the world isn’t what you think,
and the memory, already wobbling, knuckles off
into voices, laughter, jeers,
that sobering pop of the catcher’s mitt.

David Bottoms’s first book, Shooting Rats at the Bibb County Dump, was chosen by Robert Penn Warren as winner of the 1979 Walt Whitman Award of the Academy of American Poets. His poems have appeared widely in magazines such as The New Yorker, The Atlantic, Harper’s, Poetry, and The Paris Review, as well as in sixty anthologies and textbooks. He is the author of eight other books of poetry, two novels, and a book of essays and interviews. His most … 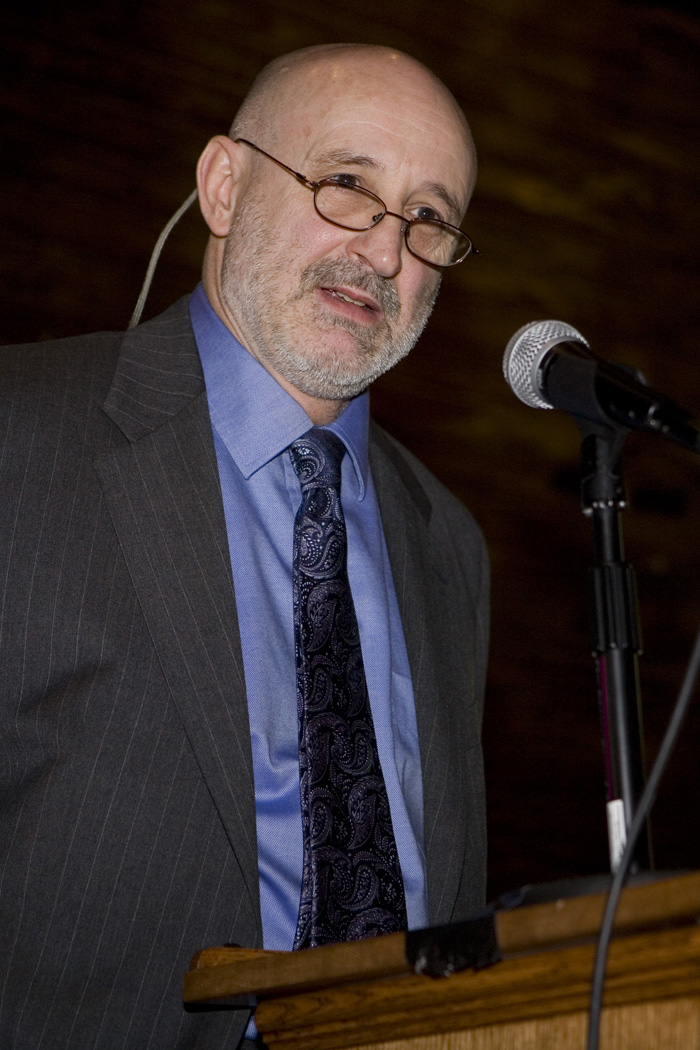 “Georgia poet David Bottoms’s poems just get better and better. Beneath the smoky surfaces in Waltzing Through the Endtime lie nuanced portraits of the saints who walk among us: a pitcher whose curveball contains all the knowledge and sorrow of the world, a brusque yet compassionate small-town cop, an out-of-luck dad who has to learn how to be an undertaker when his car business fails. The long lines in Bottoms’s poems are like ropes trying to pull these ghostly figures in before they disappear forever.” —Atlanta Journal-Constitution

“Bottoms’s new collection (after Vagrant Grace) offers 14 narrative and meditative poems of Southern atmosphere and clarity. The natural world (‘the stray mosquitoes and the sweat bee’) abounds in this book of days, becoming sometimes a part of a humorous observation, sometimes of a revelation (‘a ranch between two mountains, / where an old ram, in a tin barn, / bleats at some thief in the snow / and the shadow of a windmill sweeps a sturdy log house / where the prosperous father / of an obedient daughter / tilts back in his sheepskin recliner / and counts, like sheep, his blessings’). One finds here what one expects in a book of good Southern poems: clear narratives, meditative use of religious symbolism mixed with modern sensibility, and a certain sense of maturity. But this is also very much a work of people—where the spiritual and comic come together, we find plenty of real-life detail: there is the pain of arrogance, a poor girl who buys shoes in a supermarket, and an ‘old Jew’ who quips, ‘plowing his walker down the pawnshop aisle,’ ‘Ah, the music of the spheres!’ If Bottoms’s lines sometimes reminds one of Robert Penn Warren (authority of voice) and Charles Wright (attention to detail), it is always filled with Bottoms’s very own voice, his gift for evocative images, searching irony, and meditative poise. For all contemporary poetry collections.” —Library Journal

“Georgia poet David Bottoms’ [sic] poems just get better and better. Beneath the smoky surfaces in Waltzing through the Endtime lie nuanced portraits of the saints who walk among us… The long lines in Bottoms’ [sic] poems are like ropes trying to pull these ghostly figures in before they disappear forever.” —Anniston Star

“The poems in David Bottoms’ [sic]… Waltzing through the Endtime are among the finest he has written… These are compelling poems of spiritual longing, which demonstrate the quirky nature of revelation.” —Atlanta PlanIt

“David Bottoms screeched onto the poetry scene in 1979 like a tomcat on a windshield… His early poems were raucous scenes of the everyday South… Critics have praised his ability to capture eternal truth and beauty by crafting images of ordinary lives and landscapes. In Waltzing through the Endtime, Bottoms proceeds without caution into the realm where divinity and humanity collide, jumping from current experiences to childhood memories to ancient truths… Through his powerful images and bold, transparent soul, David Bottoms causes us to dig into the depths of the soul, to excavate the very heart of human experience and divine intervention.” —Christianity and Literature