Home > Books > While We’ve Still Got Feet by David Budbill

While We've Still Got Feet 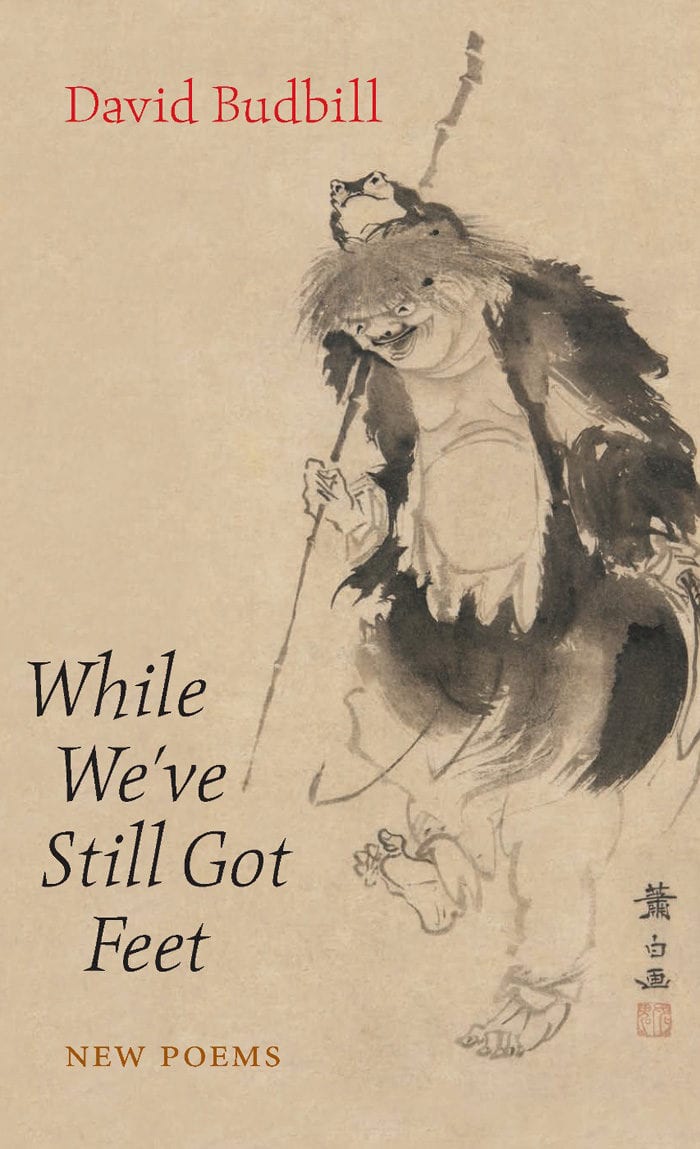 Inspired by classical Chinese hermit poets, David Budbill follows tradition but cannot escape the complications and struggles of a modern solitary existence. Loneliness, aging and political outrage are addressed in poems that value honesty and simplicity and deplore pretension.

Drink a Cup of Loneliness

Looking for a place to hide?
Judevine Mountain will keep

you safe. Here’s the place to
lose yourself and forget about

the world. Just wind through
pines and the sound of rain.

The longer you stay, the more
withdrawn you get, the better

you’ll like it here. Drink a cup
of loneliness, and see what I

mean. There’s a gray haired
guy up there who spends his

days playing flutes and writing
poems. He can tell you more.

David Budbill (1940–2016) was born in Cleveland, Ohio, to a streetcar driver and a minister’s daughter. He was the author of nine books of poems, nine plays, a novel, a collection of short stories, a picture book for children, and dozens of essays, introductions, speeches, and book reviews. He also produced two CDs, Zen Mountains/Zen Streets and Songs for a Suffering World with The Judevine Mountain Trio. His poems appeared regularly on The Writer’s Almanac. His prizes and honors included … 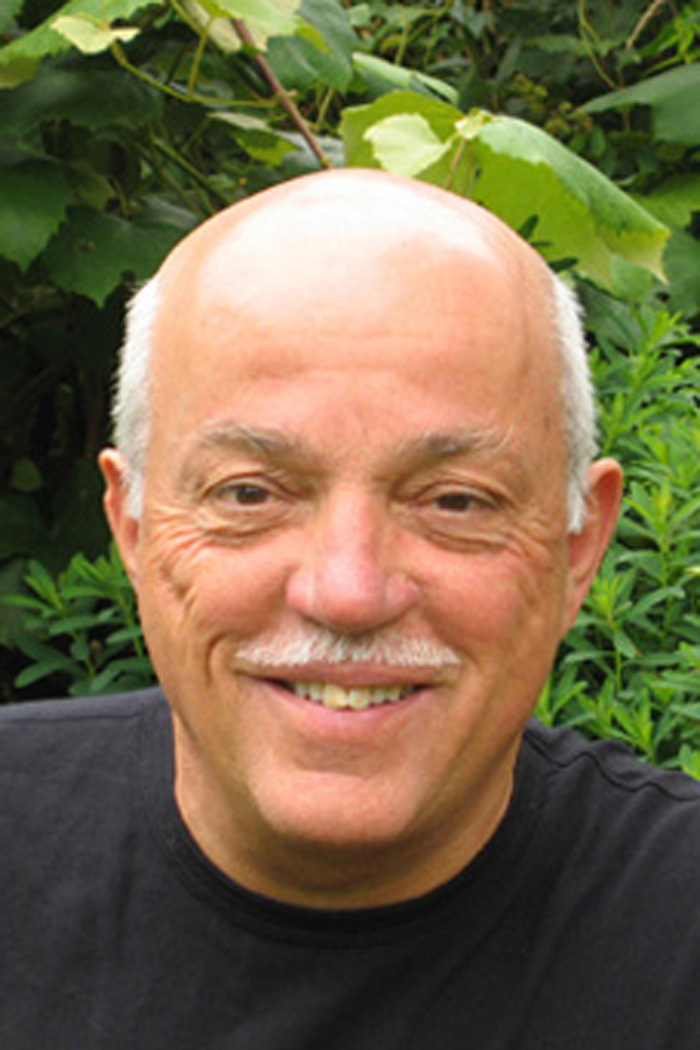 “Budbill both informs and moves. He is, in short, a delight and a comfort.” —Wendell Berry

“With rare honesty, affection and grace—and with language so precise and descriptive you will know immediately you’re soul-deep in something extraordinary…” —Los Angeles Daily News

“Budbill writes out of the real, contemporary New England, not from the past, not from the cellar holes. He speaks from the New England which is Appalachia—poverty, exploitation, and good people.” —Donald Hall

“Judevine Mountain can be hilarious, as when he gripes, ‘What good is my humility / when I am / stuck / in this obscurity?’ Other poems strike more Han-Shan-like notes by appreciating the beauties of solitude in nature, the consolations of art and poetry, the joy of friendship with occasional visitors (including a woman!), and the bittersweetness of life’s brevity.” —Booklist, starred review

“A recognizable immediacy and honesty, accompanied by an endearing wit… Budbill’s economical, brush-stoke approach… evinces a hard-won clarity, a pure, human tone among the many portentous self-advertisements and stridencies so often heard in poetry these days.” —Library Journal

“Adopting the persona of a legendary Chinese hermit-poet, Budbill takes his folksy, plain-speaking style to new levels of profound simplicity, alternately relishing his isolated life in the mountains and decrying the loneliness that isolation brings: ‘moaning about his fate / yet singing still / the melancholy sweetness / of this life.’ Budbill is the perfect antidote for those who find contemporary poetry distanced and obscure.” —American Libraries

“Perhaps the most striking thing about Budbill’s latest poems is their absolute clarity of expression. Clarity like this sounds simple, but does not come easily. It takes a fine poet with a good ear and an open heart to express such truths.” —Vermont Public Radio

“Complicated and engaging, self-deprecating and glib, Judevine proves to be an accomplished poet of the mind… [In a] voice—effortless, fluid, wryly self-conscious… the poet’s persona comes through strong and true—a middle-aged man facing his mortality and clinging to verse for consolation… His terse, epigrammatic lyrics are a lilting mirror of classical Chinese poetry. No doubt, Li Po and Han Shan would be proud.” —Wichita Eagle

“What these poems have is a truly unusual vision… They are restorative; solace in this painful world. I am moved and calmed.” —Hayden Carruth