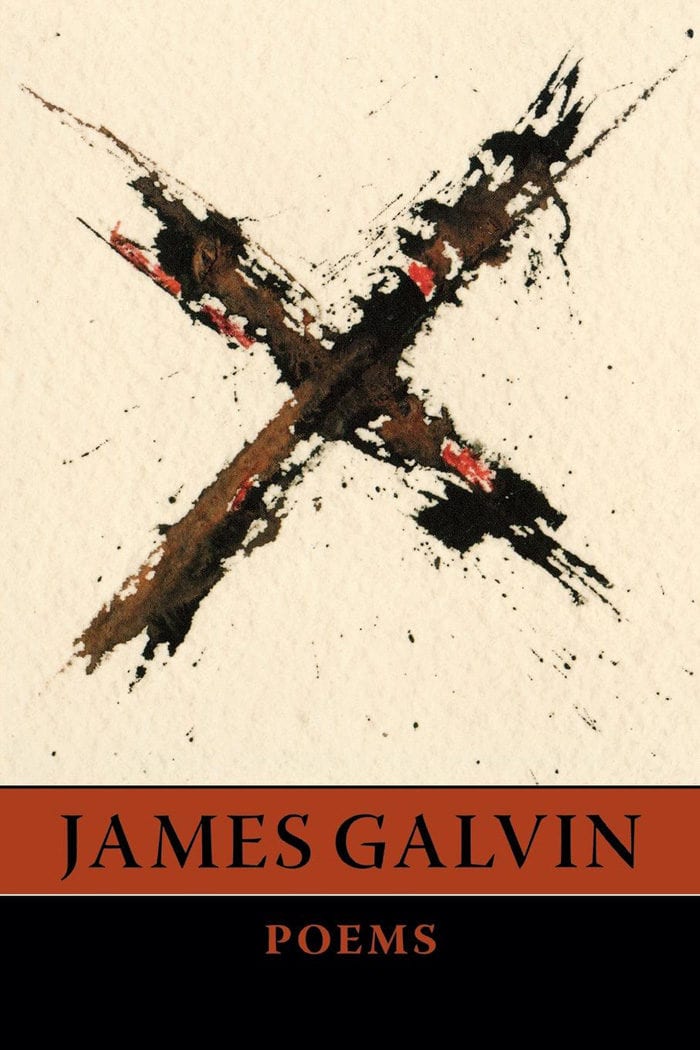 X is the kiss and betrayal, the embrace, the crucifixion, the mathematical unknown. In his sixth book of poems, James Galvin writes from a deep, philosophical engagement with the landscape and faces a “vertigo of solitude” with his marriage dissolved, his only daughter grown and gone, and the log house he built by hand abandoned.

What did you expect
Threadbare me to do
With nothing to deflect
The gale of your remove?

The scanty sacred secret
Tries to thumb a ride
Through drubbed, irresolute,
And famously slippery light.

Like a spooky spark from an anvil
The sun makes a teary streak
Across the almost tranquil,
Which is the almost bleak.

What is threadbare me to do
When wind cleaves your summer dress
To almost all of you?

James Galvin was raised in northern Colorado. He has published eight books of poems, most recently Everything We Always Know Was True (Copper Canyon, 2016). He is also the author of the critically acclaimed prose book The Meadow, and the novel Fencing the Sky. His honors include a Lila Wallace-Reader’s Digest Award, a Lannan Literary Award, and fellowships from the Guggenheim Foundation, the Ingram Merrill Foundation, and the National Endowment for the Arts. He has a home outside of Tie … 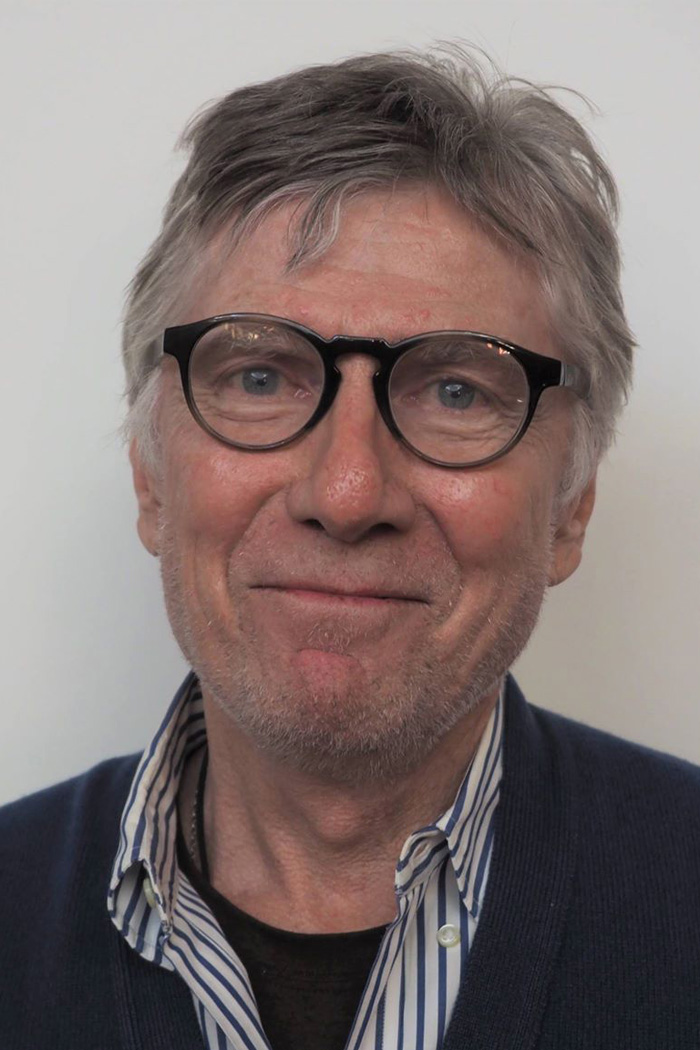 “[X]… as in ‘Ex-‘: ‘Why was the last kiss May seventh / And so shy?’ Such unanswerable questions, and the sad moments that take the place of replies, make this sixth book of poetry from Galvin both his most focused and his most affecting.” —Publishers Weekly

“By exploring the multiple meanings of his book’s title… Galvin helps us to understand disruption in our lives.” —Library Journal

“Galvin deftly skirts the boundary between authenticity and mawkishness, and whether it’s a nightingale crooning on a nearby windowsill or a case of the old heartbreak that’s got him down, James Galvin’s X yields some of the best poetry of his life.” —January Magazine

“If Galvin were a painter, and his book X a canvas, it might be said that he possesses the rare ability to know the shape of his hidden subjects.” —Cosmik

“Desolate as is the spot that James Galvin’s X marks, at its best his sixth book of poems overflows with lyric gorgeousness—the recovered treasure… the poems are less in search of clues than they are given over to the task of mapping out—possessing—the terrain. That they do this with romantic intensity, linguistic inventiveness, and interrogative, riffing wit, only serves to foreground Galvin’s complex, fine music.” —Antioch Review

“[Galvin’s] ear for syntax and rhythm are so well-tuned, the language itself so sexy… so heartbreakingly lonesome… that the reader is moved… [Galvin] writes a poetry that is urgent and alive. Here is a poet who doesn’t hide. He barely blinks—how can he? Through his gaze we see the world and, in perfect, simultaneous focus, the hook: sharp, vicious, lodged.” —Court Green

“X: Poems gets to what counts with a musical urgency that is spot-on… What’s so satisfying… is that it works as a cohesive whole with each poem a remnant or consequence of a catastrophic storm on the personal level… Galvin’s trademark motif has long been rendering/philosophizing upon the distances associated with the Amercian West, especially Wyoming, but with this collection… distance becomes hauntingly personal… Galvin’s dilemma, so lyrically-rendered, feathers into terrible beauty.” —Xantippe

“… there is a nightingale in Montana, perched on a windowsill somewhere around James Galvin’s ranch and… he hears it loud and clear… James Galvin’s X yields some of the best poetry of his life.” —January Magazine