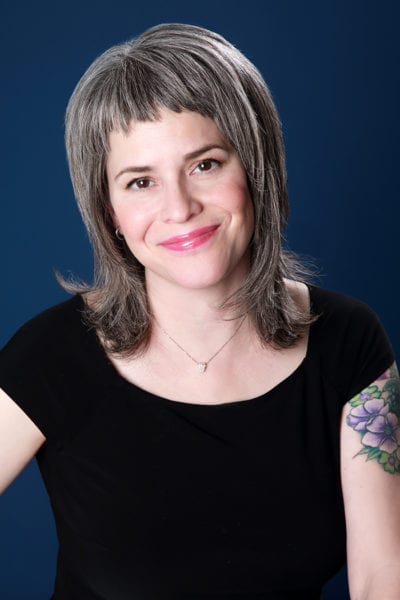 Cate Marvin’s first book, World’s Tallest Disaster, was chosen by Robert Pinsky for the 2000 Kathryn A. Morton Prize and published by Sarabande Books in 2001. In 2002, she received the Kate Tufts Discovery Prize. She co-edited with poet Michael Dumanis the anthology Legitimate Dangers: American Poets of the New Century (Sarabande Books, 2006). Her second book of poems, Fragment of the Head of a Queen, for which she received a Whiting Award, was published by Sarabande in 2007. Her third book of poems, Oracle, published by W.W. Norton & Co., was named one of “The Best Poetry Books of 2015” by The New York Times. Marvin teaches poetry writing in the Stonecoast MFA Program at the University of Southern Maine and is Professor of English at the College of Staten Island, City University of New York. A recent Guggenheim Fellow, she lives in Scarborough, Maine.