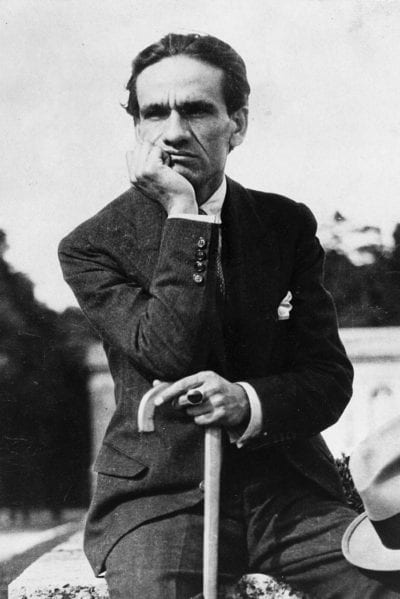 César Vallejo was born in 1892 in Santiago de Chuco, a small village in the Peruvian Sierra. His schooling was often interrupted for financial reasons though he studied, at various times, law, medicine, the sciences, and the humanities; he also worked at intervals as a clerk for mines and sugar plantations where the conditions appalled him. When Vallejo was in his early twenties his poems began to appear in magazines and local newspapers. He published his first book of poetry, The Black Heralds, in 1918. His second book, Trilce, published in 1922, would eventually be considered a masterpiece of early modernism—a groundbreaking work that had an indelible effect on all subsequent poetry in its language. He wrote articles and descriptive accounts of the civil war in Spain, founded a newsletter, and wrote more plays. He died in 1939.