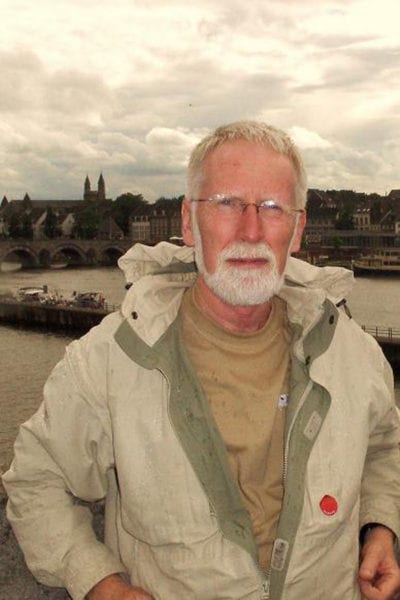 John Irons studied French, German, and Dutch at Cambridge University before specializing in Dutch poetry for his PhD. He also holds a degree in English from Lund University in Sweden, and in German from Odense University in Denmark. He moved to Scandinavia in 1968 and lives at present in Odense, Denmark. Irons has been active as a translator for almost twenty years, specializing mostly in works concerned with art, culture, philosophy, and education. He has also translated considerable quantities of poetry into English, mainly from Dutch and the Scandinavian languages, including by the poet Lars Gustafsson.