A Time in Xanadu 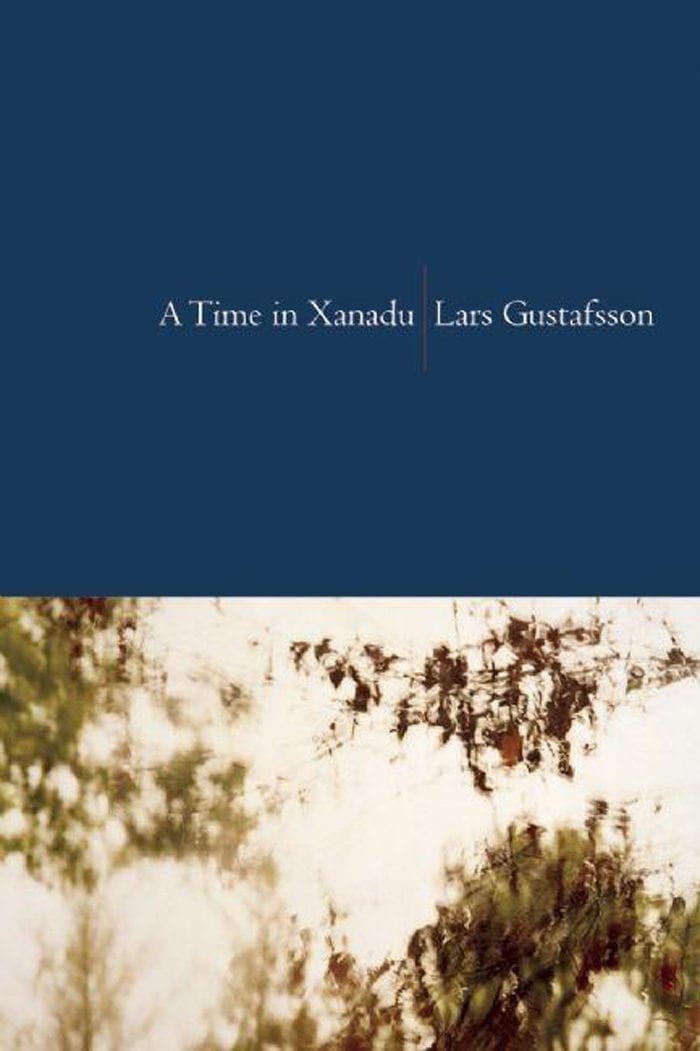 Poet, novelist, and philosopher Lars Gustafsson is one of Europe’s leading literary figures, and in his latest collection he again registers the metaphysical alongside the mundane with a signature clarity, precision, and accessibility. Here Chaplin, Superman, and Kublai Khan coexist comfortably alongside Fichte, Russell, and Goethe. In elegant translations by John Irons, these poems illuminate the potency of ordinary objects and everyday events as Gustafsson addresses the critical issues that have concerned great thinkers over the centuries. Whether presenting a childhood memory or a philosopher reading by kerosene light, Gustafsson’s poems are fully alive in and engaged with the world.

And I Came to a Market Square

And I came to a market square.
It was in the September twilight.
Some boys were playing football
in the middle of the street
and the sound of the ball echoed
between high walls.
And there was some sort of home.
And it could have been
almost any place at all.

And I hesitatingly
returned this ball.
Between echoing walls.

Lars Gustafsson (1936–2016) was one of Scandinavia’s best-known authors. Born in Västerås, Sweden, in 1936, he published his first novel Vägvila: ett mysteriespel på prosa (Rest on the Way: A Mystery Play in Prose), at the age of twenety-one. His work won many awards, including the Prix Européen de l’Essai Charles Veillon (1983), the Swedish Academy’s Bellman Prize (1990), and the Swedish Pilot Prize (1996). His works are concerned with the search for moral consciousness and the relationship between personal … 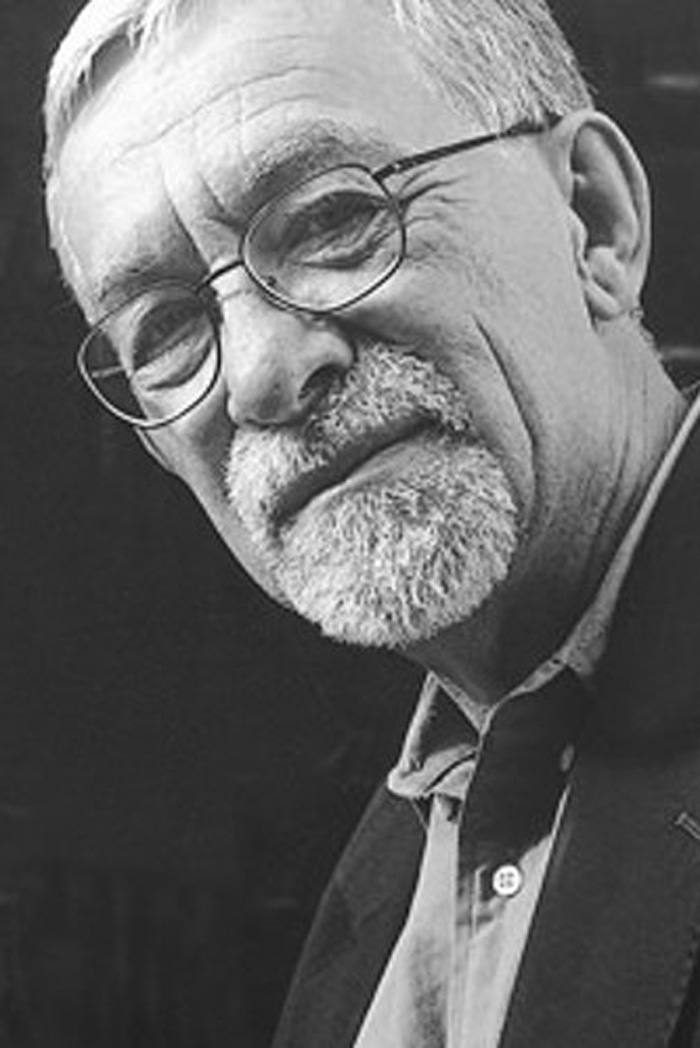 John Irons studied French, German, and Dutch at Cambridge University before specializing in Dutch poetry for his PhD. He also holds a degree in English from Lund University in Sweden, and in German from Odense University in Denmark. He moved to Scandinavia in 1968 and lives at present in Odense, Denmark. Irons has been active as a translator for almost twenty years, specializing mostly in works concerned with art, culture, philosophy, and education. He has also translated considerable quantities of … 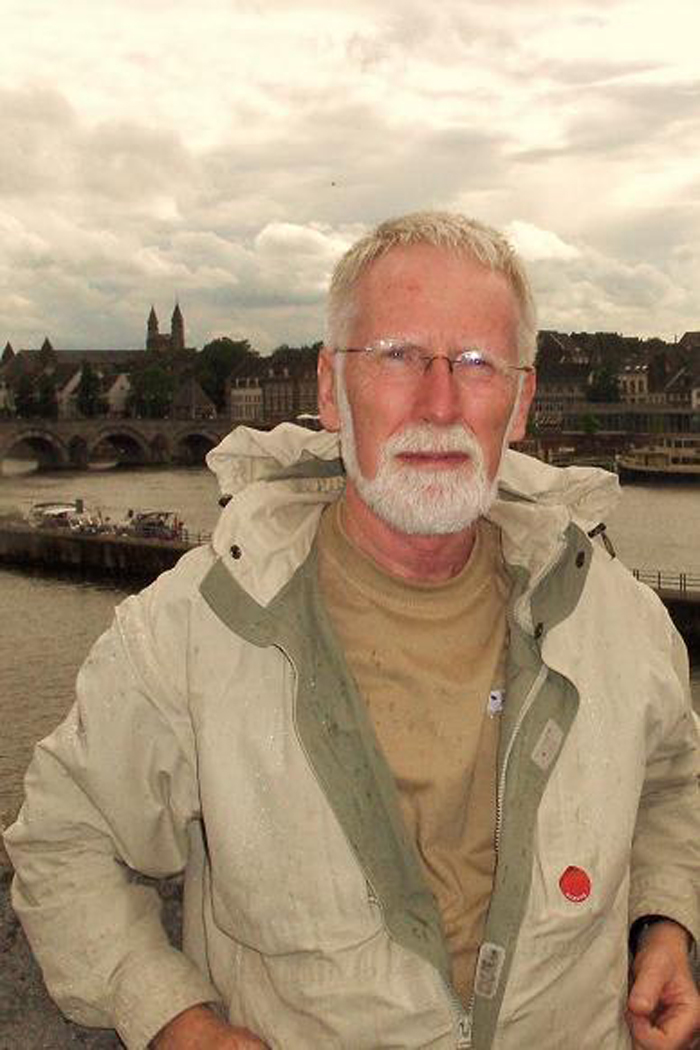 “Lars Gustafsson has an uncompromising vision of the utter complexity of modern life… He loves to play with possibilities and solutions in a manner that is refreshingly affirmative.” —New York Times Book Review

“To the reader, he is a mosaic of delight.” —Best Sellers

“A central theme in [Gustafsson’s] voluminous oeuvre… concerns human knowledge: how far does it reach and where lie its limits?” —World Literature Today

“Lars Gustafsson… has a philosophy background, and often deals with complex concepts, but effectively—and more importantly—unobtrusively integrates theory and ideas into his work.” —Complete Review

“Gustafsson’s A Time in Xanadu, his third translated collection of poems, manages to be personal and quirky while also deeply philosophical.” —Foreword

“[John] Irons’ [sic] ability to appreciate the tone and the precision of the image makes these translations seem as elegantly spare as a smorrebrod…. The works break some kind of poetic sound barrier and enter new terrain as we see the familiar through a stranger’s eyes.” —Judith Kitchen, Georgia Review

“In the best poems of A Time in Xanadu (ably translated by John Irons), Gustafsson is not just lyrical; he reflects on the nature of lyrical expression.” —Double Gesture

“Few poets today can so easily without overwriting bridge ‘centuries and minutes,’ to use the title of one of Gustafsson’s poems.” —Harvard Review