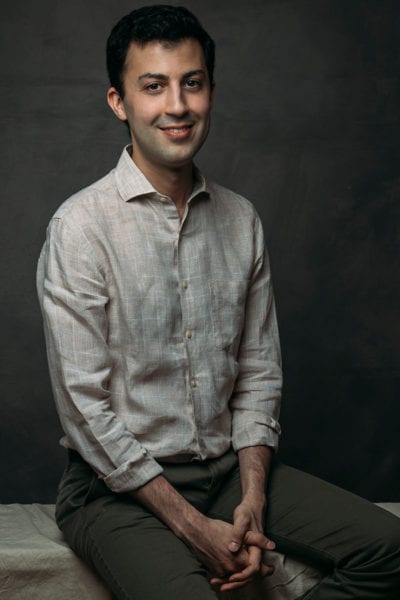 Julian Gewirtz’s poems have appeared in the Best American Poetry, Boston Review, Lambda Literary, The Nation, The New Republic, PEN America, Ploughshares, The Yale Review, and elsewhere. He is also the author of two books on the history of modern China, Never Turn Back: China and the Forbidden History of the 1980s and Unlikely Partners (“a gripping read” –The Economist). He co-edited an issue of Logic Magazine on China and technology and has written essays and reviews for publications including the New York Times, The Guardian, Harper’s, Foreign Affairs, Prac Crit, and Parnassus: Poetry in Review. He previously served in the Obama administration and has been Senior Fellow for China Studies at the Council on Foreign Relations, an Academy Scholar at Harvard’s Weatherhead Center for International Affairs, and a lecturer in history at Harvard University and Columbia University.