Home > Books > Your Face My Flag by Julian Gewirtz

Your Face My Flag 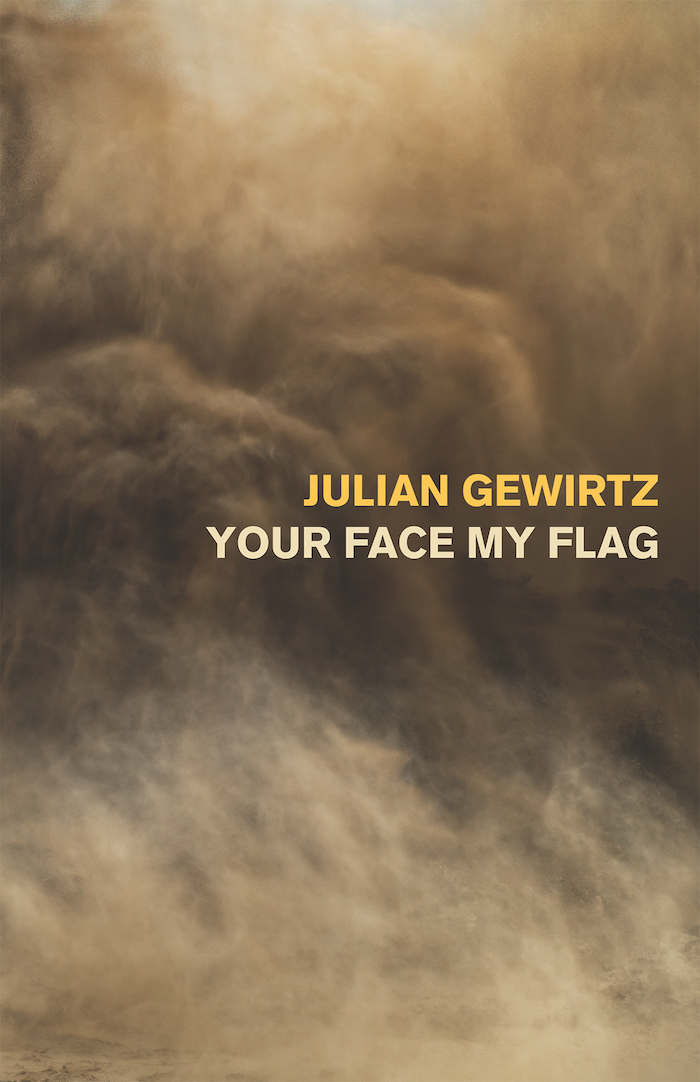 Torn between intimacy and estrangement, eros and politics, history and futurity, Your Face My Flag is a riveting debut poetry collection. Gewirtz explores the place of poetry in a globalized era, shaped by escalating geopolitical tensions between China and “the West.” From the factories where iPhones are assembled to riverside idylls where men have long met for sex, these poems move restlessly across continents and through centuries. In a world that conspires to dull us against the particular, Gewirtz writes with sharp focus, recapturing memory and desire in stunning detail.

for one hour per month with him no more. Never. Four men watching always
just not the man you want.

Julian Gewirtz’s poems have appeared in the Best American Poetry, Boston Review, Lambda Literary, The Nation, The New Republic, PEN America, Ploughshares, The Yale Review, and elsewhere. He is also the author of two books on the history of modern China, Never Turn Back: China and the Forbidden History of the 1980s and Unlikely Partners (“a gripping read” –The Economist). He co-edited an issue of Logic Magazine on China and technology and has written essays and reviews for publications including the New York Times, The Guardian, Harper’s, Foreign Affairs, Prac Crit, and Parnassus: Poetry in Review. He previously served … 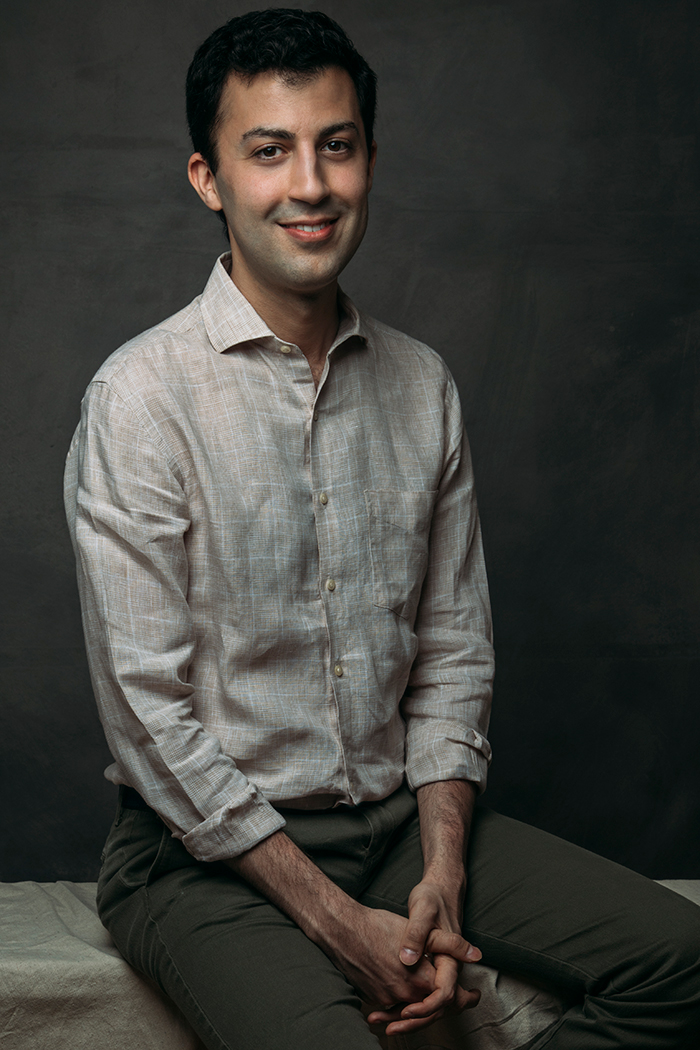 “Julian Gewirtz’s exquisite debut collection . . . [renders] desire and self-determination: from the ironically redundant evasions of Cupid’s arrival (‘when he is not / here, it is as if // he is not here’) to more adverse obliquities that gay westerners internalize (‘looking at you from across / the street in a crowd’) and that Chinese citizens must navigate as China descends into ever more dire forms of control and surveillance (‘To use a man for his shadow / is to make a thing of him’). In poems about the dissidents Liu Xiaobo, Liu Xia, and Xu Zhiyong, and about an iPhone assembler who committed suicide at a Chinese factory (‘When you place it in its box / do you imagine me’), Gewirtz, a specialist on China’s modern transformations, combats state-imposed alienation, imagining the inner lives of people that the authorities would erase. His poems on western culture make an aesthetic of indirection—a Vermeer’s interiority (‘that world outside where she isn’t’), a bog body’s ‘mute deserted face’—integral to his style of erudite disquiet. The effect is austere but beautifully illuminating.”—David Woo, Harriet Books, Poetry Foundation

“Wonderfully enough, Gewirtz’s collection is no epic, nor does it want to be. Instead, these poems revitalize an aspect of lyric poetry easily lost sight of—not that a poem must include history, but that a poem occurs within history and against it, too. . . . In this world where even the weather can be weaponized (see ‘Own Weather’), Gewirtz writes lyrics not to spite history, but despite it. His vision recalls Wallace Stevens’s definition of lyric work: ‘A violence within that protects us from a violence without.’ The hope here isn’t to resolve or absolve us of our human complexity, but the ethic is better: to keep it open.”—Dan Beachy-Quick, Colorado Review

“In a collection that’s vividly detailed and layered, Gewirtz proves to be a wonderful storyteller, covering a wide range of subjects and frequently addressing social justice issues. Recommended for all collections.” — Library Journal

“Gewirtz’s courageous collection of poems spans history, memory, and desire. It invents a language to describe the injustice and cruelty below the surface of the global economy and restore a humanity to its victims. These deep and allusive poems, in dialogue with Shakespeare and Whitman, are at the same time unflinchingly attentive to the present moment and what Gewirtz calls ‘history on the loose’. Ultimately, his poems express what it might mean to be a human and a citizen in a world driven by the forces of unchecked technological advancement.”—Xiaolu Guo, author of the National Book Critics Circle Award-winning Nine Continents

“Your Face My Flag is inflected with the inescapable desires that pulse through political urgencies, the contradictions in the laws of love, a self-aware lyric position. He writes “To use a man for his shadow/ is to make a thing of him,” a line that encapsulates the tender attention and thoughtfulness he brings to this complex subject.” –Carmen Gimenez Smith, author of Be Recorder