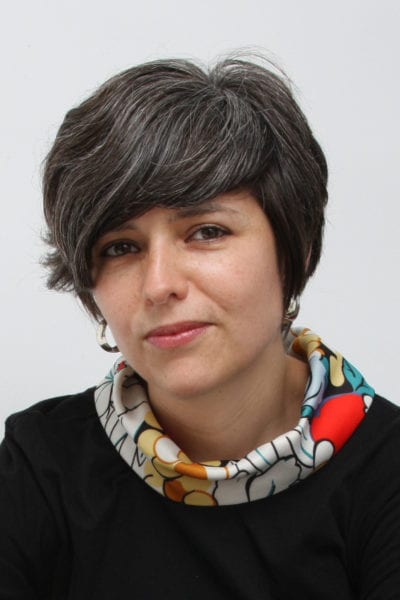 Mónica de la Torre is a poet and translator. In 2000, she edited and translated a volume of selected poems by Gerardo Deniz published by Ditoria/Lost Roads. With artist Terence Gower she is co-author of Appendices, Illustrations & Notes (Smart Art Press, 1999). She was brought up in Mexico City and moved to New York in 1993, when she received a Fulbright grant to study an MFA in Poetry at Columbia University. She’s currently pursuing a doctorate in comparative literature at Columbia. Her writings about art, poems, and translations have appeared in The American Poetry Review, ARTnews, BOMB, Boston Review, Fence, LIT, Mandorla, Pierogi Press, Review: Latin American Literature and Arts, TRANS, and Verse.