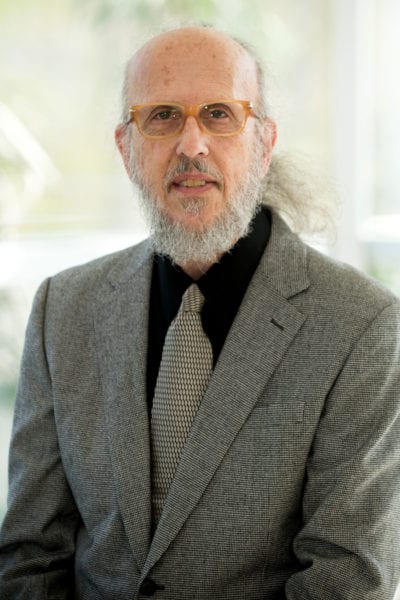 Robert Boyers is the editor of the quarterly Salmagundi, the director of the New York State Summer Writers Institute and a professor of English at Skidmore College. He is the author of eleven books, the most recent of which are The Tyranny of Virtue (Scribner, 2019) and The Fate of Ideas (Columbia University Press, 2015). Earlier books include two volumes on politics and the novel,  Atrocity & Amnesia (Oxford, 1986) and The Dictator’s Dictation (Columbia University Press, 2005), a book of short stories, Excitable Women, Damaged Men (Turtle Point Press, 2005). He writes frequently for such magazines as Harper’s, The Nation, The New Republic, The American Scholar and many others.