Home > Books > A Book of Common Praise by Robert Boyers

A Book of Common Praise 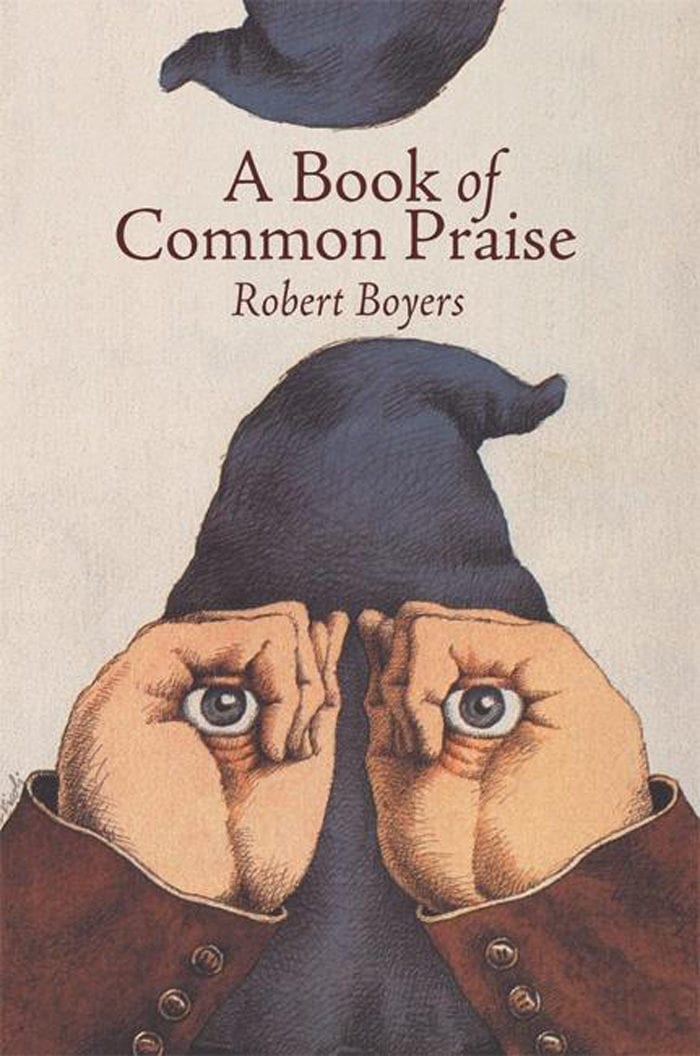 Originally written as introductions to poetry and fiction readings, these miniature essays span three decades of acute listening, absorption, and response. In just a few pages, Boyers manages to encapsulate an entire career, expressing in lively and entertaining language his own assessments of the work at hand. Because it is far more difficult to critically praise a body of work than to find fault with it, these pieces, which are unabashedly celebratory, are welcome relief from the usual critical fare.

Recently, hearing that I was to bring out a book of introductions—of all improbable things—one of my writer friends asked whether I didn’t feel ‘funny’ publishing a book so full of praise. I am, after all, and have long been, a practicing literary critic, someone whose business is to discriminate, assess, recommend, resist. Have I not often had, my friend went on, knowing the answer but persisting nonetheless, rather harsh or at least less than favorable things to say about a new book? Did I not, in fact, sometimes relish the prospect of saying no, whereas in a book of introductions, I would necessarily be saying, in ever so many ways, yes?

Well, surely, yes, I have often done, and with pleasure, the work of the critic. And yes, the work of the introducer is a different sort of thing. To ‘bring on’ a speaker at a public event, after all, is principally to assume the role of appreciator, evoker, describer. More than occasionally, it is to speak as lover. Where criticism is—or so I take it to be—disinterested, though full of conviction, introductions are an expression of one person’s enthusiastic commitment to the work of a writer an audience has assembled to hear.

No doubt a good introduction at a public event will contain elements of criticism, including discrimination and assessment. Presumably the enthusiast will have engaged the work of an author more or less disinterestedly before agreeing to offer an introduction. But it is clear that resistance—genuine, protracted resistance—is out of place in an introduction, and if resistance is wanted or missed in the pieces that follow, I can assure my reader that resistance was the last thing wanted in the events for which my introductions were originally conceived.

Robert Boyers is the editor of the quarterly Salmagundi, the director of the New York State Summer Writers Institute and a professor of English at Skidmore College. He is the author of eleven books, the most recent of which are The Tyranny of Virtue (Scribner, 2019) and The Fate of Ideas (Columbia University Press, 2015). Earlier books include two volumes on politics and the novel,  Atrocity & Amnesia (Oxford, 1986) and The Dictator’s Dictation (Columbia University Press, 2005), a book … 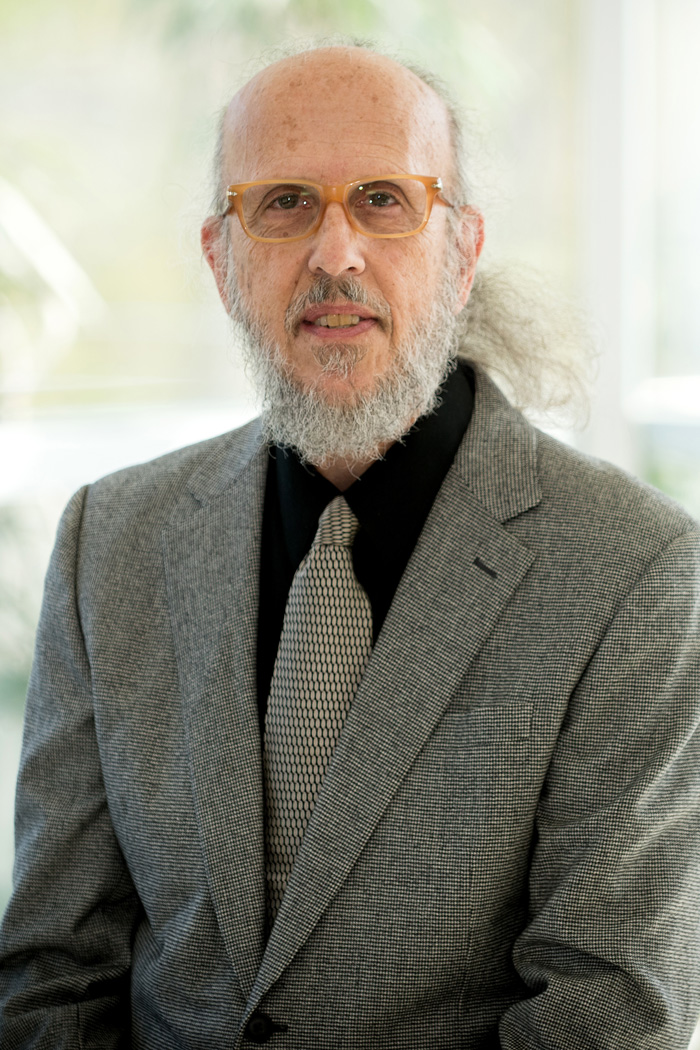 “Robert Boyers is a highly individual literary critic, usefully eclectic in his approaches, whether to contemporary novels… or poems. I find him most stimulating and original, and… challenging to my own assumptions.” —Harold Bloom

“Robert Boyers is one of the few critics writing today who, by keeping his head about the claims of this or that modern poet or novelist, keeps our interest in them alive. Shrewd and sensible in his judgments, he can be very funny as well, not at the expense of the author under discussion, but to reveal something about the writer’s predicament, and our own. In this he reminds me of two critics who, however different, had something of his same power—C.S. Lewis and Randall Jarrell.” —John Bayley

“From Ben Belitt to Jorie Graham to Robert Lowell, from Lee K. Abbott to Marilynne Robinson to Susan Sontag, Robert Boyers offers us ‘the best’ of each novelist and poet presented in this work of praise. This is a book for writers, readers, and teachers, for the literary critic and the biographer and historian.” —NewPages.com