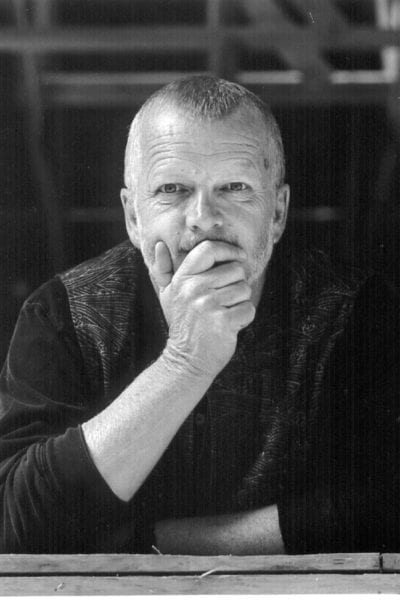 Sam Hamill (1943–2018) grew up on a Utah farm. He was a founding editor of Copper Canyon Press and served as its editor for thirty-two years. He taught in artist-in-residency programs in schools and prisons and worked with domestic violence programs. He directed the Port Townsend Writers’ Conference for nine years, and in 2003 founded Poets Against the War. He was the author of more than forty books, including celebrated translations from ancient Chinese, Japanese, Greek, and Latin. His most recent book is Habitation: Collected Poems, from Lost Horse Press.