The Complete Poems of Kenneth Rexroth

Kenneth Rexroth was one of the twentieth century’s great literary minds, the author of fifty-four volumes of poetry, essays, and translations from a dozen languages. The Complete Poems collects all the poetry he is known to have written, including early work that appeared in revolutionary magazines and a few later uncollected poems. Rexroth’s poems of nature and protest are remarkable for their erudition and biting social and political commentary, his love poems are renowned for their incandescent eroticism and clarity of emotion, and his poems of transcendent wisdom bridge Eastern and Western traditions.

Lying here quietly beside you,
My cheek against your firm, quiet thighs,
The calm music of Boccherini
Washing over us in the quiet,
As the sun leaves the housetops and goes
Out over the Pacific, quiet—
So quiet the sun moves beyond us,
So quiet as the sun always goes,
So quiet, our bodies, worn with the
Times and the penances of love, our
Brains curled, quiet in their shells, dormant,
Our hearts slow, quiet, reliable
In their interlocked rhythms, the pulse
In your thigh caressing my cheek. Quiet.

Kenneth Rexroth was born in 1905 in South Bend, Indiana. Author of nearly sixty books, including translations from Chinese, Japanese, Italian, and Swedish, and several volumes of essays, including Classics and Classics Revisited, he was one of the most original and universal literary scholars of the century. 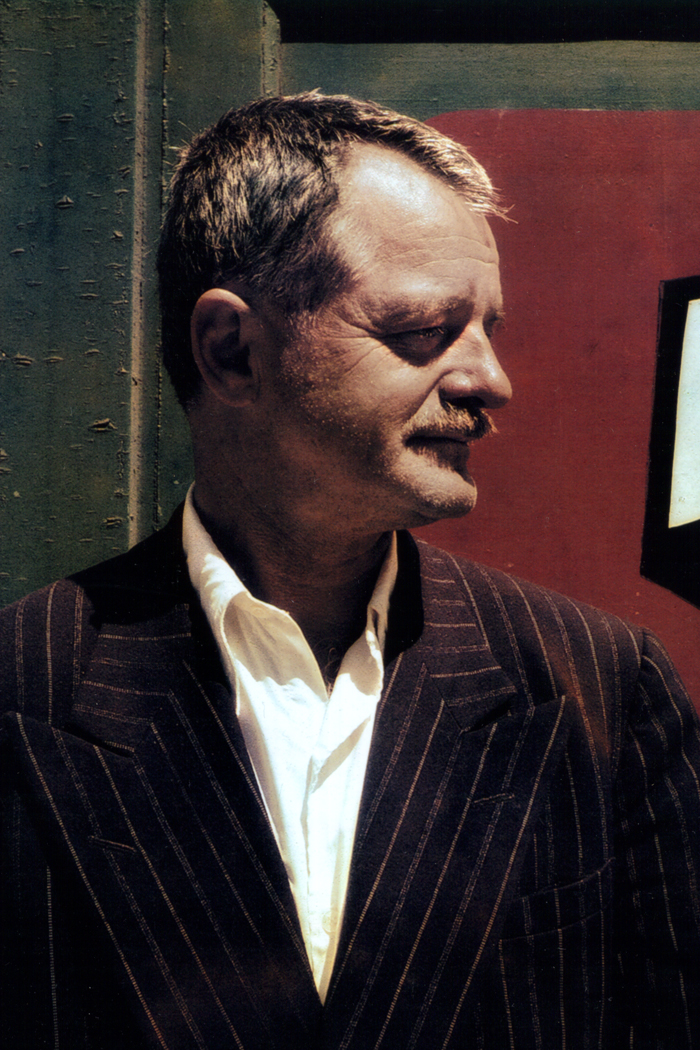 Sam Hamill (1943–2018) grew up on a Utah farm. He was a founding editor of Copper Canyon Press and served as its editor for thirty-two years. He taught in artist-in-residency programs in schools and prisons and worked with domestic violence programs. He directed the Port Townsend Writers’ Conference for nine years, and in 2003 founded Poets Against the War. He was the author of more than forty books, including celebrated translations from ancient Chinese, Japanese, Greek, and Latin. His most … 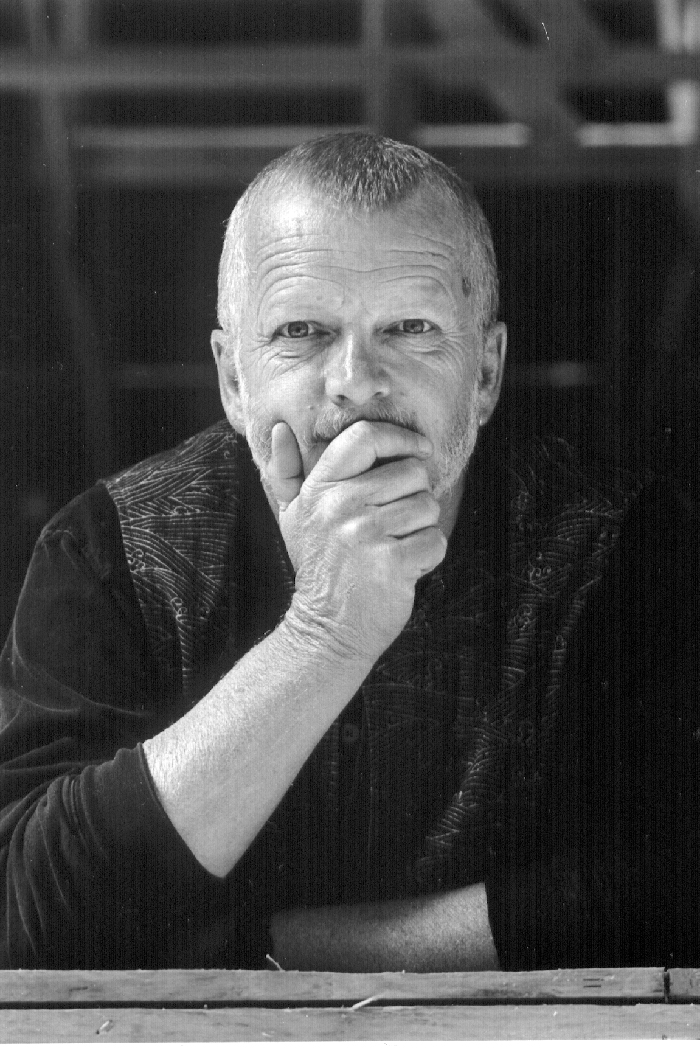 Bradford Morrow is author of nine novels and a novella, as well as a collection of stories and an anthology on the subject of death, co-edited with David Shields. Morrow has received numerous awards including the American Academy of Arts and Letters Award of Merit, an O. Henry Prize, a Pushcart Prize, and a Guggenheim fellowship. He also founded and edits Bard College’s acclaimed literary journal, Conjunctions, publishing the work of over a thousand fiction writers, poets, essayists, and dramatists … 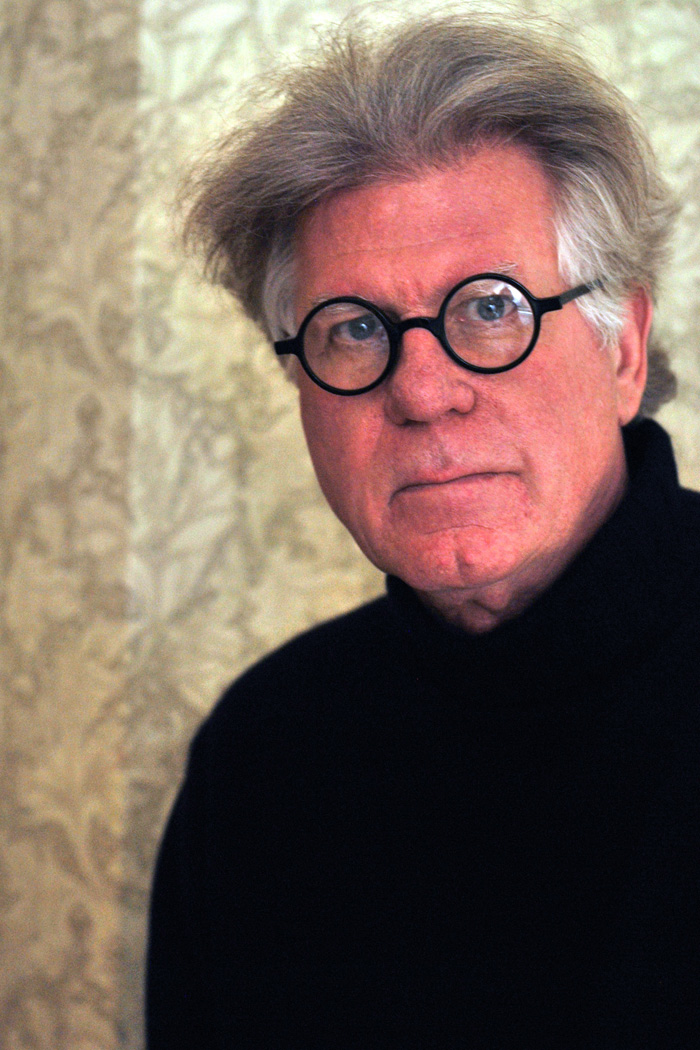 “This volume… is a massive—and, for the most part, massively satisfying—attempt to restore its author to a central position in American literature.” —New York Times Book Review

“Throughout his life, Rexroth mythologized himself as perhaps only a man who knew Greco-Roman, Hindu, Chinese and just about every other world mythology backward and forward could. His prodigious breadth of learning, his hungry attention to the natural world, his contempt for warmongering and his profound, occasionally overlapping love of women—all are on flourishing display in The Complete Poems of Kenneth Rexroth, newly arrived in stores from Washington state’s invaluable Copper Canyon Press.” —San Francisco Chronicle

“[The Complete Poems of Kenneth Rexroth] features an astonishing mix of short lyrics and long discursive poems… [H]e never mistook his poetry for a product, and he could present ideas and images in an urgent, memorable and eloquent way.” —The Nation

“Rexroth is one of the most readable and rewarding twentieth-century American poets.” —Booklist

“I am eager to recommend The Complete Poems of Kenneth Rexroth, which brings together 60 years of work.” —Edward Hirsch, Washington Post

“This cleanly-printed, well-designed 814-page whale of a Complete Poems ought to restore Kenneth Rexroth to the map of American poetry.” —Boston Phoenix

“Kenneth Rexroth influenced scores of poets who went on to decorate the canons of English-language poetry, and his Complete Poems shows that we have to make room for him alongside the poets he put there.” —Boston Review

“Uniquely American… Rexroth remains an important literary figure. His editors here have done a service by collecting him.” —New Mexican

“This recent edition of The Complete Poems of Kenneth Rexroth may help to restore him to his deserved place in the modernist pantheon.” —Literary Review of Canada

“This handsome volume reverses the current, lamentable trend to ignore one of the great poets and cultural critics of our time.” —Orion

“… from these ardent pages, Rexroth will continue to strengthen those who resist the lust for power in high places. And he will continue to teach us how to love one another.” —Providence Sunday Journal

“Kenneth Rexroth is one of the most protean figures American literature has produced, and one of its finest lyric poets.” —Rain Taxi

“The literary world should thank editor/publisher Sam Hamill for his deeply informed, graceful introduction and for this important book that brings us back to wonder and truth.” —Santa Barbara News-Press

“Hands down the book of the year—and perhaps the decade—in the world of poetry.” —Electric Review

“Rexroth’s personal vision on the page and in the world is, quite simply, communion.” —Terry Tempest Williams

“Rexroth is the master of us all.” —Lawrence Ferlinghetti

“His Complete Poems is an essential book.” —Robert Hass

“I am grateful that we have his vivid hard-hitting poems brought back to us in this one volume.” —Gary Snyder

“Kenneth Rexroth is a crucial elder—solid, defining, brilliant in his formal resources, always the active mind. His work is bedrock.” —Robert Creeley