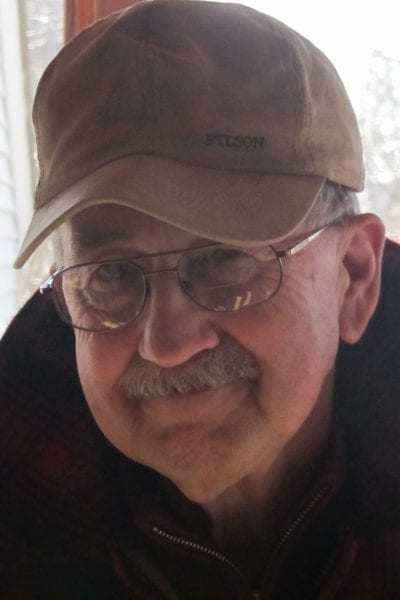 Born into a big Dutch-Irish family in 1942 in Morris, Minnesota, Tom Hennen grew up on farms. After abandoning college, he married and began work as a letterpress and offset printer in 1965. In 1972 he helped found the Minnesota Writers’ Publishing House, printing with a press stashed in his garage work that included his first chapbook, The Heron with No Business Sense. He worked for the Department of Natural Resources Wildlife Division in the 1970s and later worked as a wildlife technician at the Sand Lake National Wildlife Refuge in South Dakota. Now retired, he lives in St. Paul near his children and grandchildren.