Home > Books > A Primer on Parallel Lives by Dan Gerber

A Primer on Parallel Lives 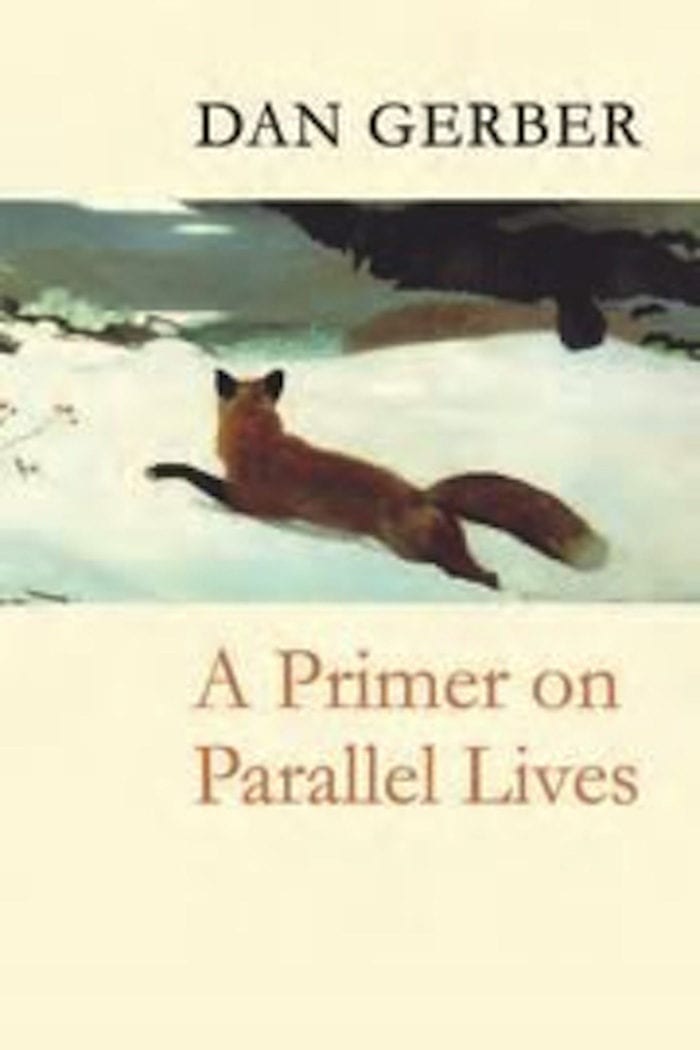 Dan Gerber is a master of layered, bittersweet clarity and subtle allusion. In his seventh book of poems, he writes about the residue of childhood misgivings and fears, the oak savannah landscape of California’s central coast, and his near-mystical relationship with the natural world. His poems read as if he sees Jeffers’s hawks, walks Machado’s hills, and answers Rilke’s call to change your life.

When I passed him near the bus stop
on Union Square while the cops
cuffed his hands behind his back, while he
said, “I didn’t do anything,”
I didn’t either,
do anything but look away,
a little afraid they might cuff me
if I paid too much attention,
and walked on still wondering
what he might’ve done
and still more what I
might’ve done.

Dan Gerber is the author of more than a dozen books of poetry, fiction, essays, and memoir. He has received the Society of Midland Authors Award, The Mark Twain Award, the ForeWord Magazine Book of the Year award in poetry, a Michigan Notable Book Award, the Michigan Author Award, and inclusion in The Best American Poetry, and American Life in Poetry. 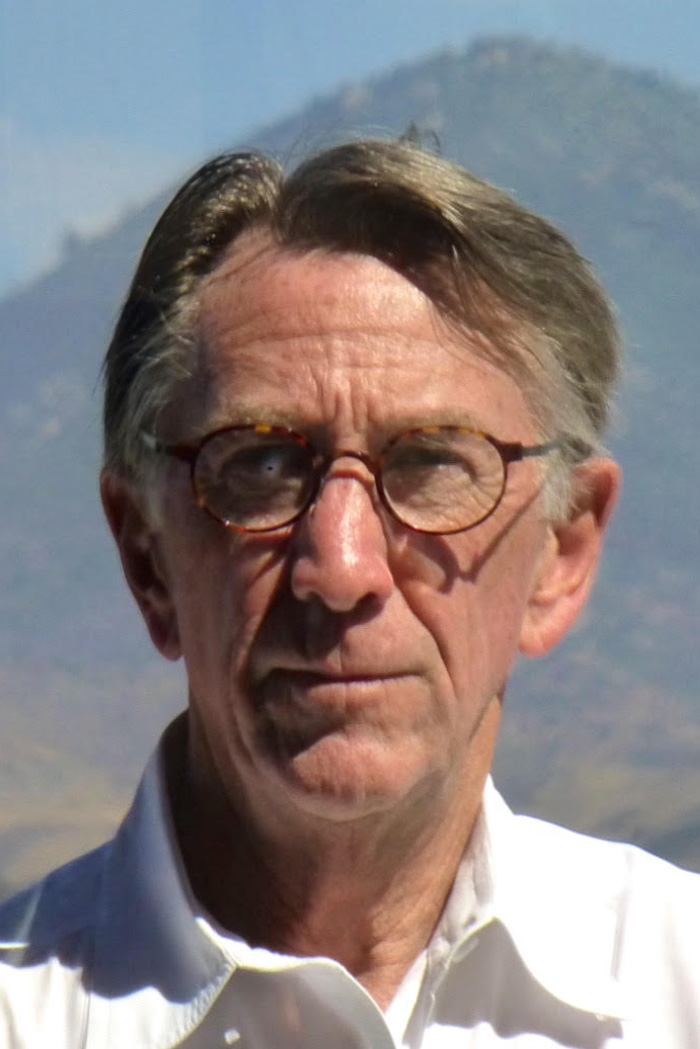 “The clear directness of Dan Gerber’s poetry has distinguished it since I began reading it in the early 70s. The purity of his language and the sharpness of his attention present landscape, event, and feeling as one. His latest work, with its lucid evocations of crucial moments in his childhood, has grown in assurance and achieves a transparent immediacy.” —W.S. Merwin

“A Primer on Parallel Lives presents a fascinating triptych—three sections of poetry that take the reader on a journey from the present into the past, and from the light into the darkness and, happily, back again to the light… A Primer on Parallel Lives is important and powerful work by Dan Gerber—his voice is joining the ranks of American poets to whom we must pay attention.” —Grand Rapids Press

“Dan Gerber’s poems are something like the fox that graces the cover of this book: quick, graceful, alert to their surroundings, and rarely wasting a motion.” —Foreword

“Gerber has a gentle touch and an unaffected, articulate voice that can be smart, funny, wise—sometimes all at the same time. Recommended for contemporary poetry collections.” —Library Journal

“In cosmology, the Big Bang got everything going—at least that’s the theory. The singularity of these poems does the same thing but in reverse. Their words swirl around the black hole of experience and come out the other side as many layered works of infinite connections… Gerber’s poetry thinks big, but its intelligence doesn’t get in the way of its enjoyment for the reader… Galaxies, dark matter and multiverses curl in and around A Primer on Parallel Lives. To say the book is ‘out of this world’ would be a most accurate and flattering use of that overused phrase.” —Home News Tribune

“[Gerber’s] poetry lights up the page with its Zen precision and almost ethereal beauty.” —City Pulse

“In poem after poem, Gerber plays with the idea of doppelganger—sometimes as a child when the adult world threatens, sometimes as a grown man when confronted with his relationship and obligation to those he lives among—in order to gain the gift of a second sight.” —Bloomsbury Review

“No less a poet than W.S. Merwin has described Gerber’s verse as ‘purity’ of language, but Merwin is only partially correct, for there is also a purity of image, tone, and what might first seem like simple insight but which is rather far-reaching wisdom… Gerber tells us how to come to terms with loss, and how to continue on with dignity, grace, and appreciation. His sensibility is so refined that very little in the smallest of details escapes both focus and attention.” —Rain Taxi

“Dan Gerber’s seventh and latest collection weaves together the parallel worlds of in-here and out-there, making them both not only visible but interdependent… His evocations are clearly, simply rendered with an almost Zen-like kind of meditative transcendence.” —Fallon Eagle Standard

“Holy cow, an American lyricist who’s accessible. What a rare find… Gerber’s got a Spanish soul… he risks the sentimental. He rubs right up against it, but, most important, the language is fresh, the images are new, and the language and images connect us humans and our souls. It’s a poetry that lets everyone in and excludes none.” —Redactions